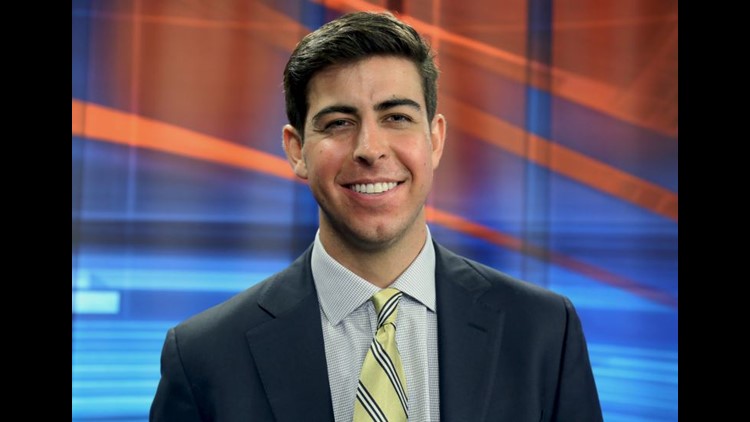 Zach Merchant joined the 13WMAZ team in September of 2017 as a Multi-Skilled Journalist.

He graduated from Tufts University in Boston with a degree in political science.

While in Boston, he spent time working in several newsrooms, including the PBS station WGBH.

Zach also spent a good deal of time during his four years at Tufts on the school’s crew team.

The summer before joining 13WMAZ, Zach helped his team to its best-ever finish at the National Intercollegiate Rowing Championships.

Soon after, he traveled to England for a chance to compete against teams from around the world at the Henley Royal Regatta.

Growing up, Zach lived in Pennsylvania and Colorado before moving to Boston for both high school and college.

A newcomer to the South, Zach’s already loving life in Macon, especially the music and breweries!