'A piece of our town': McRae-Helena video store closing after 33 years

Video City has been in business 33 years 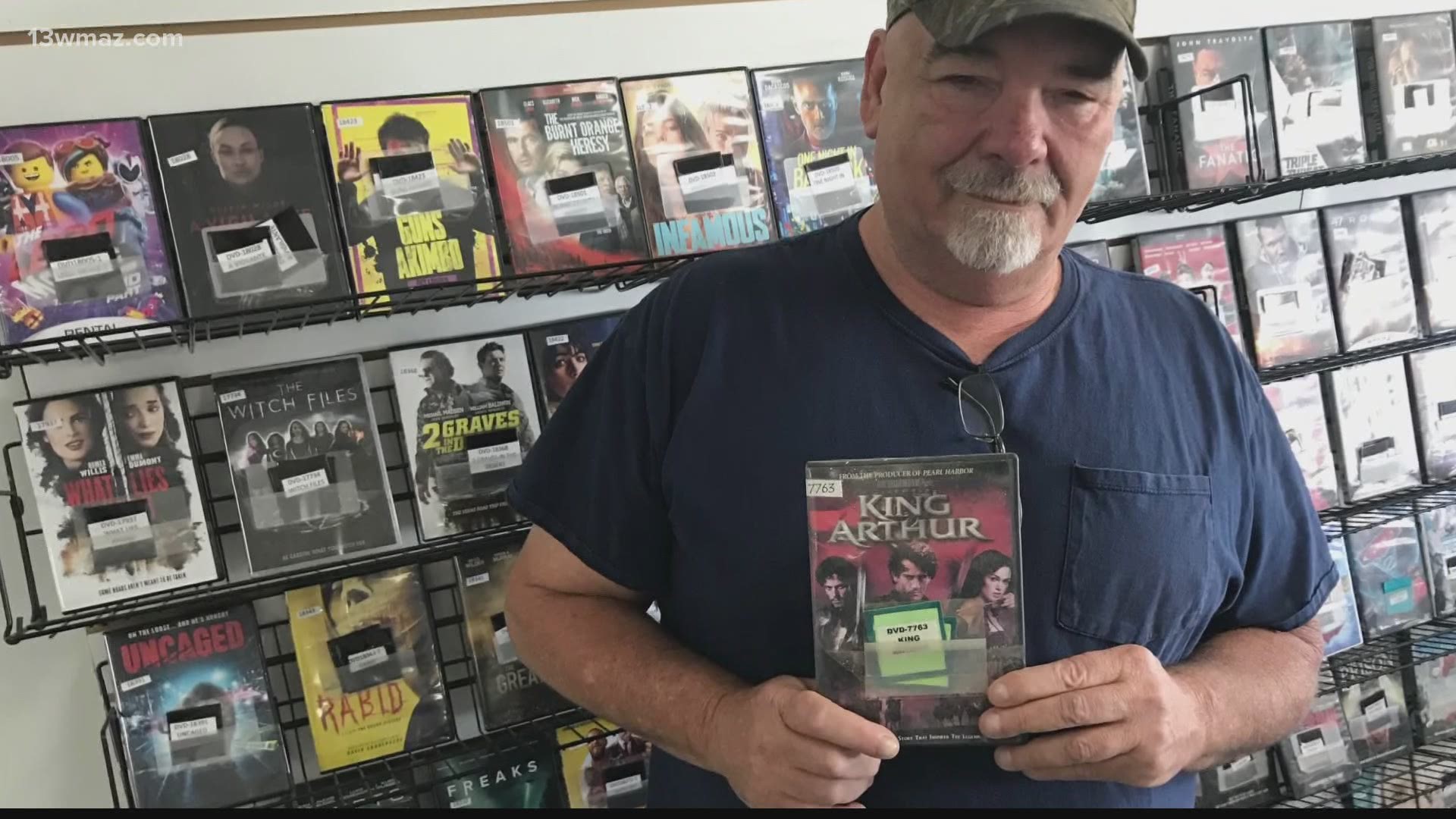 MCRAE-HELENA, Ga. — You don't see many video rental stores anymore, especially here in Central Georgia. One store in McRae-Helena has carved out a very special place in the hearts of many movie fans.

Debbie Rodriguez popped in to Video City a ton of times for her weekend entertainment.

"The video store Video City, that was the place. If you wanted videos, you went to Video City," she recalled.

It began back in 1988 when Tim Dykes' brother Ernest opened up shop.

"My mother run it to 2003. She had a heart attack and I took the store over then," Tim explained.

He told us that his mom, Larue, loved the store and she probably would have been amazed at the different kinds of cases that filled the shelves.

Through it all, folks kept piling in.

"They'd be lined up out the door -- there would be so many piled up on the floor here, you wouldn't have time to check them in," he said.

Of course, back in the day, you could always drop them off.

Fast forward a few decades, and a DVD or a VHS are about as outdated as an old standard definition TV set.

Streaming is the new star.

"Technology, it hurt us pretty bad," he admitted.

He's sad, but he's grateful that this shop outlasted a lot of big names .

"You have to give it to the people of McRae to keep this store as long as they did," he said.

"It's just a piece of McRae. It's really sad it's going, because that's a piece of our town," Debbie said.

Tim says COVID-19 was the final straw in his decision to close the business.

He had to shut down his business for a month, and he says after that, folks just didn't come in like they used to.

He will close his doors for good at the end of May.