Agustin Alanis set out to see the movie 200 times and bring home the title for 'The Most Cinema Productions Attended - Same Film.' 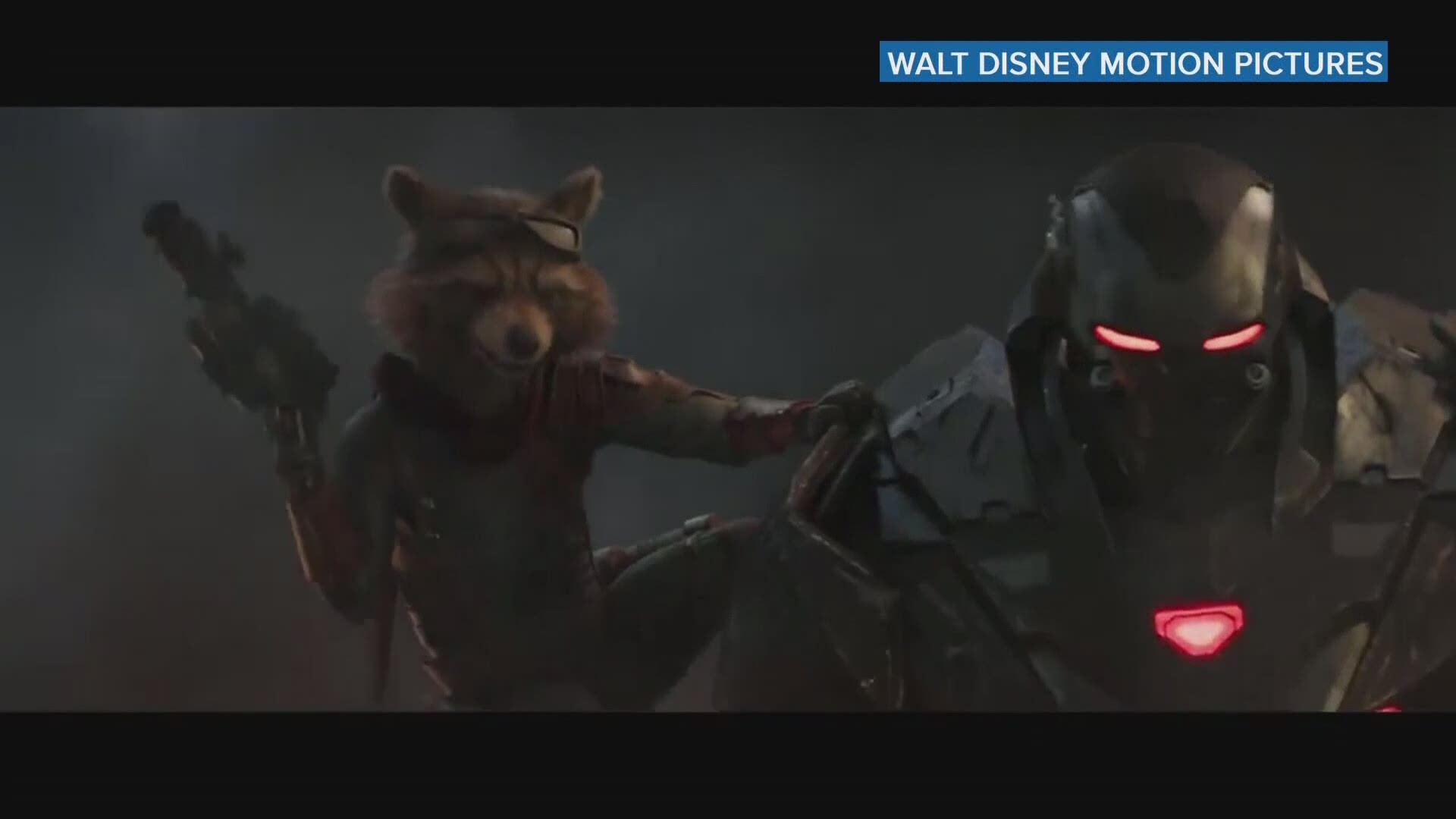 RIVERVIEW, Fla. — It's official: A Florida man who made it his mission to see "Avengers: Endgame" 200 times and set a world record did it-- sort of.

The Florida man tweeted his accomplishment earlier this month.

Aside from the price tag, the length of the movie also makes his accomplishment incredible. The movie clocks in at three hours and two minutes.