The actor was discussing the impact of "Black Panther" on the Black community when he shared the story of two boys who died of cancer before the film was released. 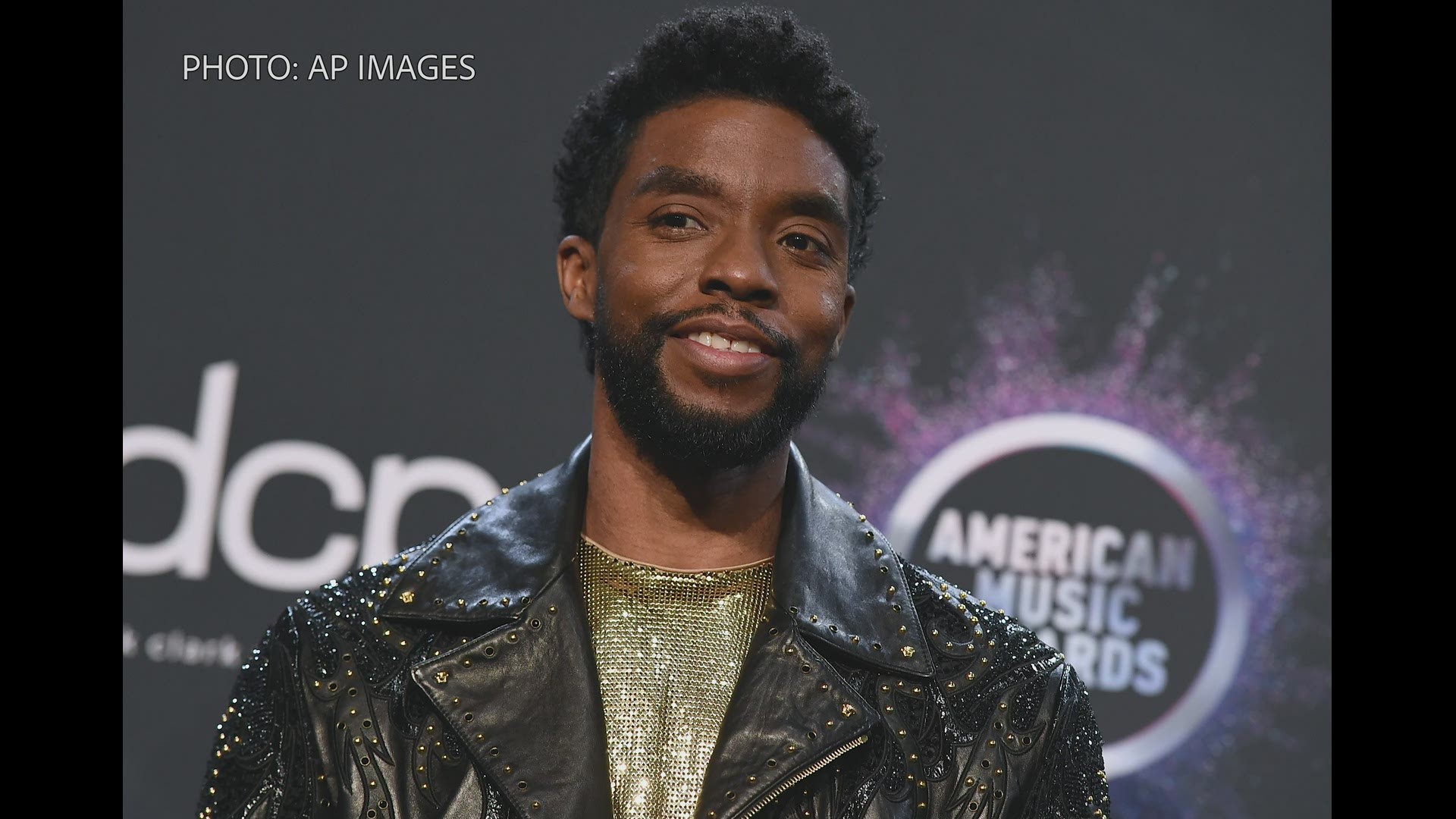 An already emotional 2018 interview is taking on a much deeper meaning after the passing of actor Chadwick Boseman Friday.

Boseman was discussing the impact of his movie "Black Panther" on the Black community as part of a panel with his fellow castmates for SiriusXM in February 2018 when he relayed the story of two young boys who were fighting terminal cancer.

"Throughout our filming, I was communicating with them, knowing they were both terminal. And what they said to me, and what their parents said, 'they're just trying to hold on until this movie comes'," Boseman said. "It's a humbling experience, because you're like, 'This can't mean that much to them,' but seeing how the world has taken this on, seeing how the movement...seeing how it's taken on a life of it's own, I realize they anticipated something great."

Boseman compared the boys' excitement to his own childhood, waiting for Christmas or his birthday to arrive.

"So it put me back in the mind of being a kid, just to experience those two little boys' anticipation of this movie," he said.

Sadly, Boseman said both boys passed away before the film's release.

"And when I found out that they...," Boseman started before exhaling and putting his hand to his face.

After a pause of more than 20 seconds, Boseman said, "Yeah, it means a lot."

Chadwick Boseman through the years

1 / 19
Jordan Strauss/Invision/AP
FILE - In this Sunday, Nov. 24, 2019 file photo, Chadwick Boseman poses in the press room at the American Music Awards at the Microsoft Theater in Los Angeles. Actor Chadwick Boseman, who played Black icons Jackie Robinson and James Brown before finding fame as the regal Black Panther in the Marvel cinematic universe, has died of cancer. His representative says Boseman died Friday, Aug. 28, 2020 in Los Angeles after a four-year battle with colon cancer. He was 43. (Photo by Jordan Strauss/Invision/AP, File)