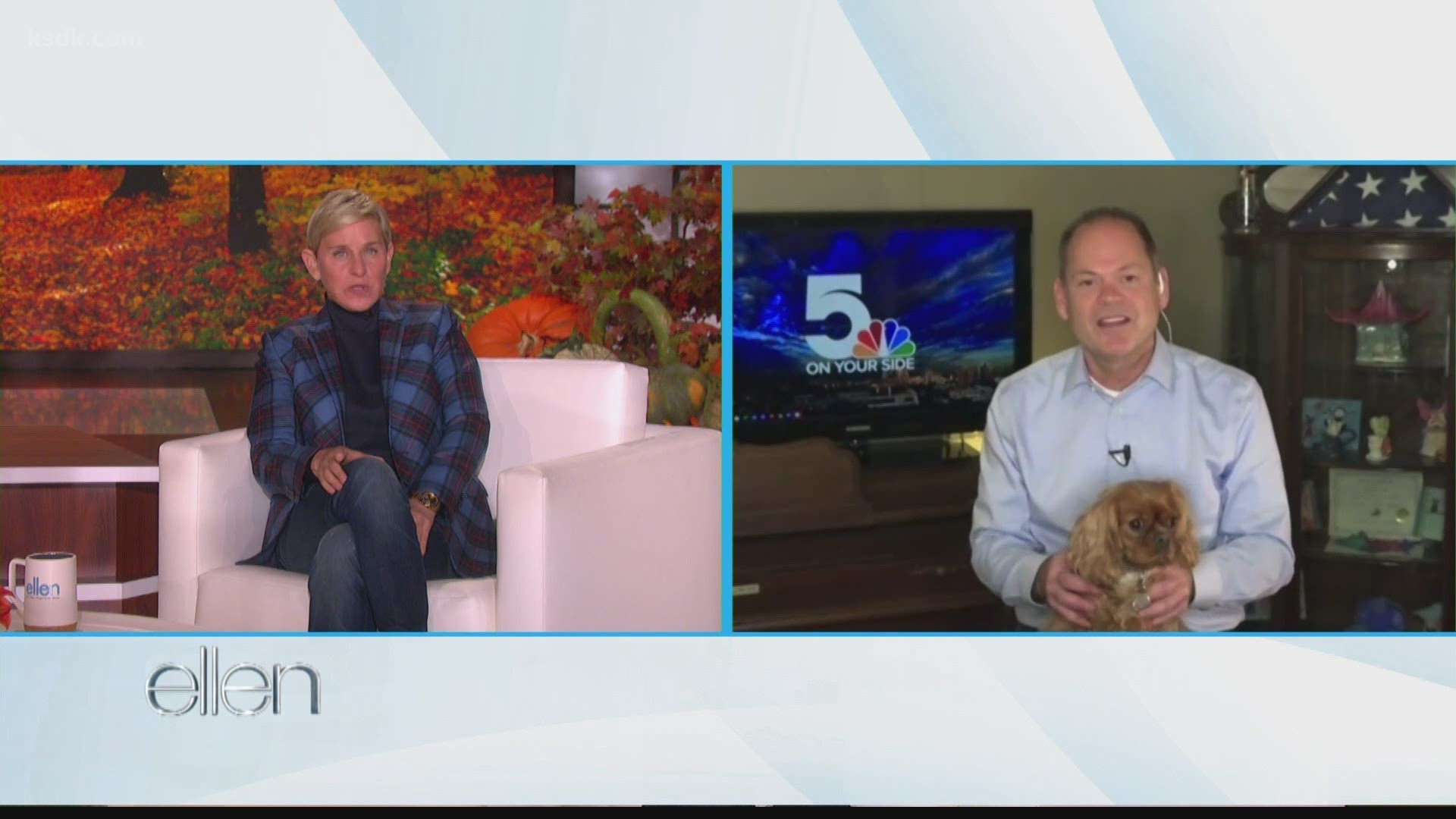 In case you missed it, last week DeGeneres showed a hilarious clip of Connell getting interrupted by Maple while trying to record a segment for the news in April.

After 5 On Your Side shared the video with the public, it went viral and caught the attention of a few other news stations and some talk shows.

On Tuesday’s episode, Connell was invited on the show to talk about what it was like to work from home with Maple and give an update on the weather.

“Oh, the weather is absolutely great and it’s gonna stay that way," Connell said. "This is probably the best weather across the whole country to go vote."

“She thinks she’s very protective, I guess she is protective, she wants to alert us whenever something is going on and she’s pretty good at that, as you saw,” he said.

At the end of the segment, DeGeneres gave Connell a basket of toys to keep Maple busy the next time he’s working from home.

You can watch the clip on the Ellen show at 3 p.m. or by clicking here. 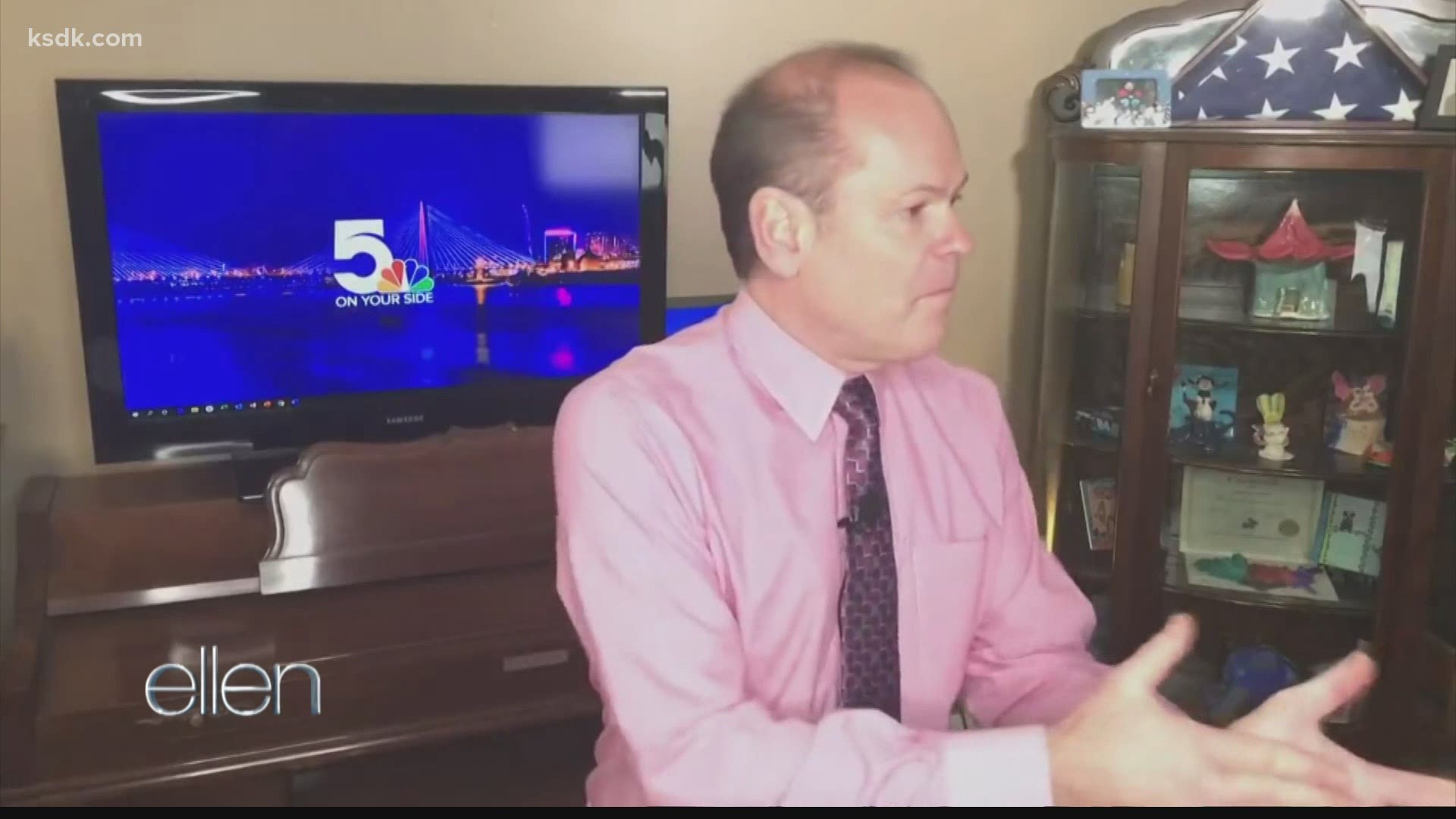