Officials said that 708 people signed up to participate in the Walk to End Alzheimer's on Saturday. 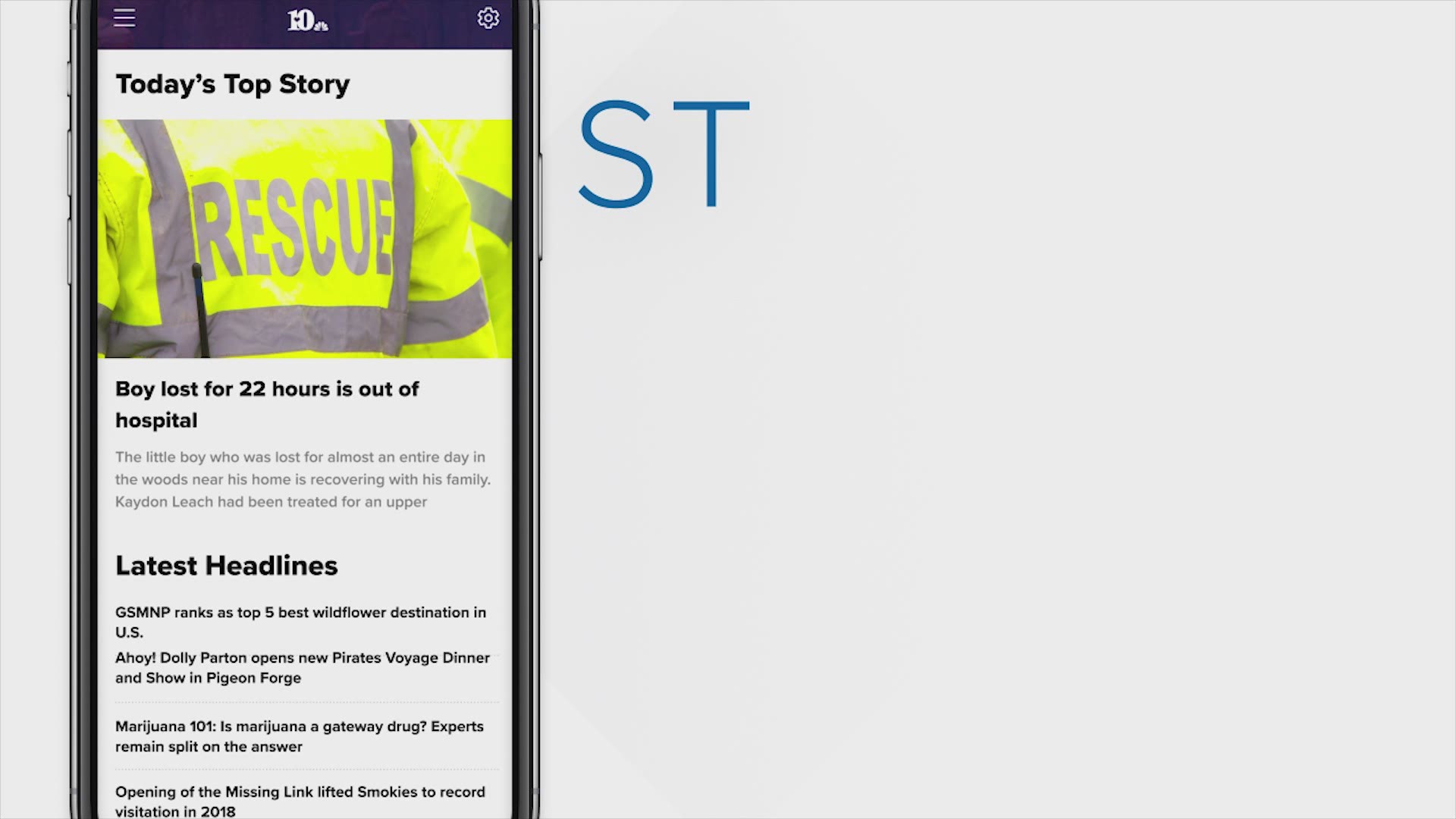 KNOXVILLE, Tenn. — Hundreds of people across East Tennessee walked around their neighborhoods, on trails and in several other places to raise awareness for a debilitating disease, during the Walk to End Alzheimer's.

Officials with the Alzheimer's Association said that 708 people signed up to participate in the Knoxville event. It was held virtually through Mainstage, a platform meant to help people host events. People could watch the opening and Promise Garden Ceremony online. They could take to the streets and start walking wherever they were.

The opening ceremony was held at 8:30 a.m. and people were encouraged to start walking at 9 a.m. Then, people could watch the Promise Garden event between 10 a.m. - 2 p.m.

"Our goal today is to raise awareness in the community," Darron Kidwell said, who helped organize the event. "Of course our walk is the single largest fundraiser for the Alzheimer's Association to raise funds for care, support and research."

Officials said that the walk raised $102,463 by Saturday — around halfway to a goal of $205,000. A celebration party is planned for Nov. 7, and people can still donate online.