Some say politics may matter, but dollars matter more. 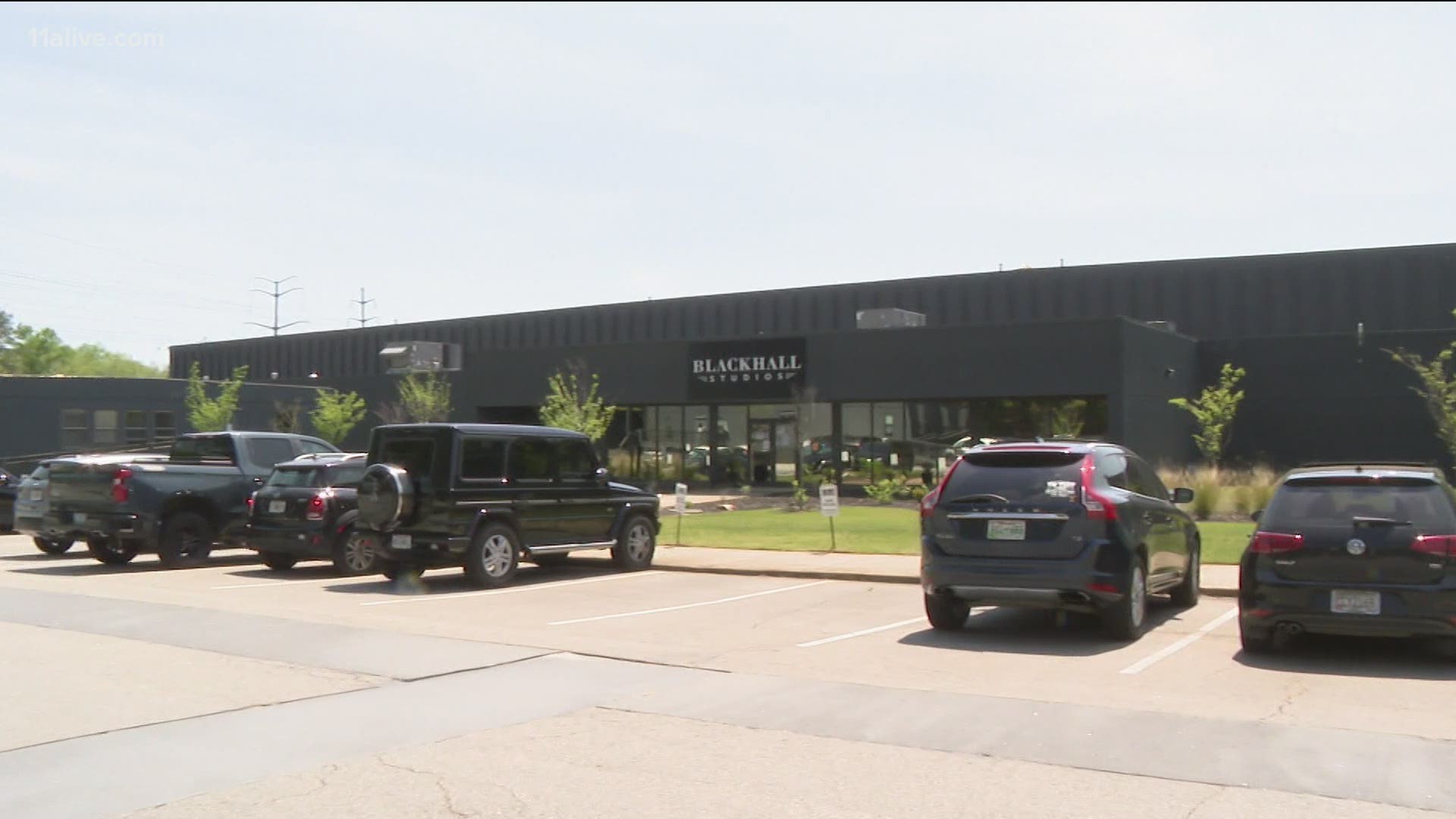 ATLANTA — Georgia's film industry is eyeing another political controversy in Georgia, a state that has drawn the industry with generous tax credits.

One movie has pulled out of Georgia. Co-produced by actor Will Smith, "Emancipation" announced it will move its production from Georgia to another state.  Its producers cited the state's new election law, which they criticized as suppressing voters.

But as much as politics may sway some opinions in the film industry, the almighty dollar’s voice may be the loudest.

At Blackhall Studio, southeast of Atlanta, production is underway for two movies, and a couple of TV series.  And that’s after COVID all but shut it down for much of last year.

"Last September, the spigot was turned back on. It’s full blast. We’re full for the next two years," said Ryan Millsap, CEO of Blackhall, in an interview with 11Alive News.  "And everybody is happy and excited and thrilled to be back working, and Georgia is a great place to work."

RELATED: Will Smith production pulls out of Georgia due to Election Law Fallout

Millsap said Georgia’s film industry rebound is unlikely to be undone by criticism of the election law – despite the withdrawal of "Emancipation."

"I haven’t heard about that or any other such instances. Everything that we see is just business as usual," Millsap said. "I just don’t think the industry as a whole is political."

Two years ago, some film industry figures talked up a Georgia boycott after the legislature passed a restrictive abortion law called the "heartbeat bill." That measure is tied up in court. The state’s film industry still thrived.

Millsap said Georgia’s generous tax credit has fueled construction of new facilities at Blackhall and other studios around the state, producing infrastructure built to stay put.

"When people in this industry speak politically one way or another, it’s their American right. But they don’t necessarily speak for an industry. They speak for themselves," Millsap said.

Millsap said Georgia has become the best place in the English-speaking world to make movies.