Artists prepare for the Capricorn Revival Concert at soundcheck

The stage bustled with artists tuning instruments and synchronizing their sounds, just a taste of the performance to come the next day. 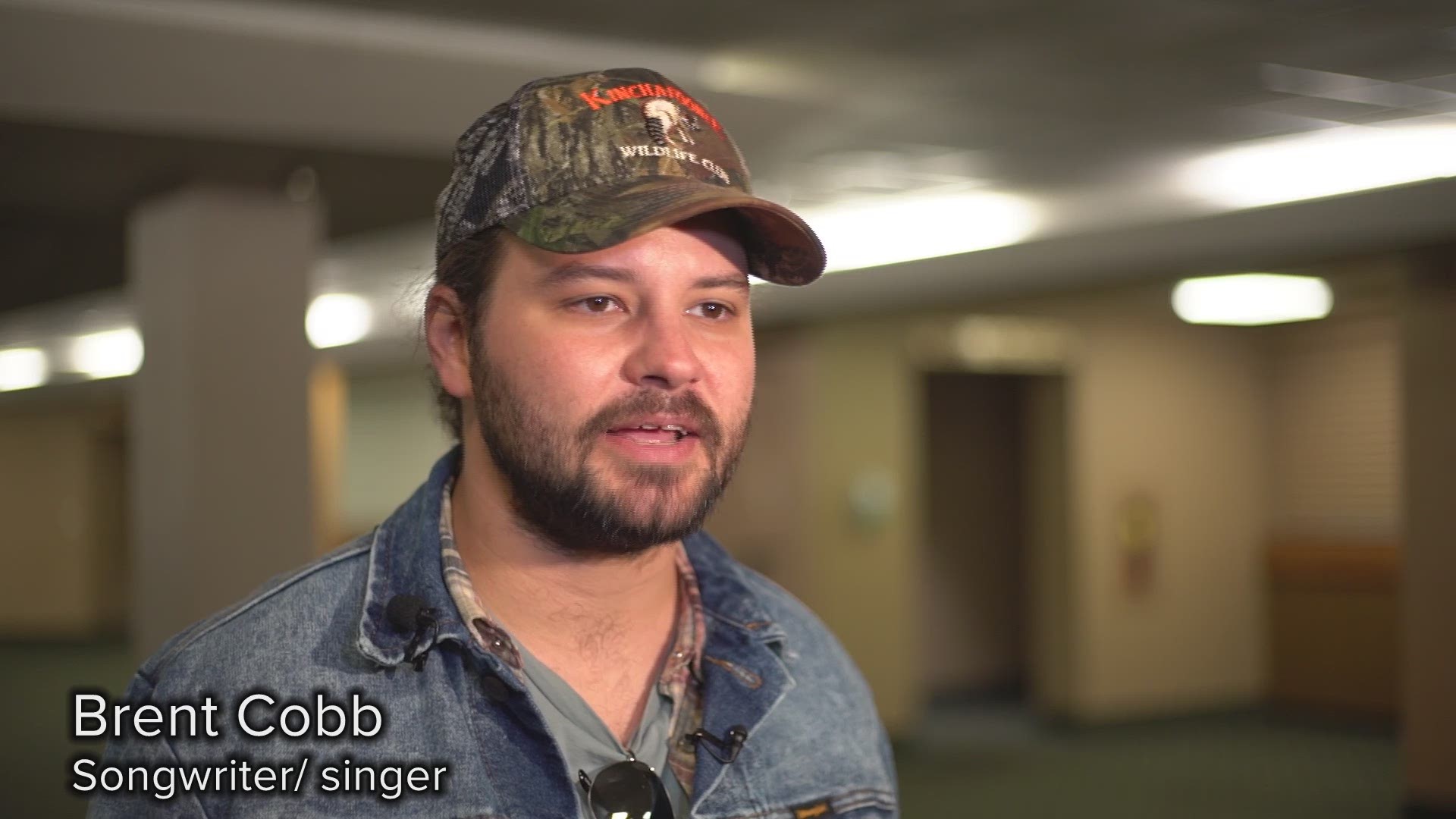 “It's really cool to be here,” songwriter and singer Brent Cobb said.

By Tuesday night, the auditorium’s seats will start filling with fans for the revival concert.

The stage bustled with artists tuning instruments and synchronizing their sounds, just a taste of the performance to come the next day.

Chuck Leavell played on the piano and Duane Betts, Dickey Betts' son, strummed away on a guitar.

Cobb was at the rehearsal on Monday too. He says he grew up listening to legends, like The Allman Brothers Band, that are bred from Capricorn Records.

Cobb says he will will be performing "Heard It In a Love Song" by The Marshall Tucker Band at the concert. He will also help perform "Pony Boy" by The Allman Brothers with Betts.

“It’s a spirit about it around here," Cobb said. "You can hear that spirit in the songs and it hasn't left. It's still here.

Marcus King is a guitar player, singer, and songwriter from Greenville, South Carolina. He is a part of a group called the Marcus King Band, they are also playing at the concert.

"It's so important to know your history and where you come from," King said.

King says playing on the same stage that many central Georgia greats have graced is an honor.

"It's about the coolest thing you can imagine," King said. "These are some hollowed grounds and we're just going to do our best to pay tribute and respect to the people that did it before us."

Cobb says he has already peeked inside Capricorn Studios.

“You could feel the magic in there already," Cobb said.