Classes will be on Zoom and start up on July 6 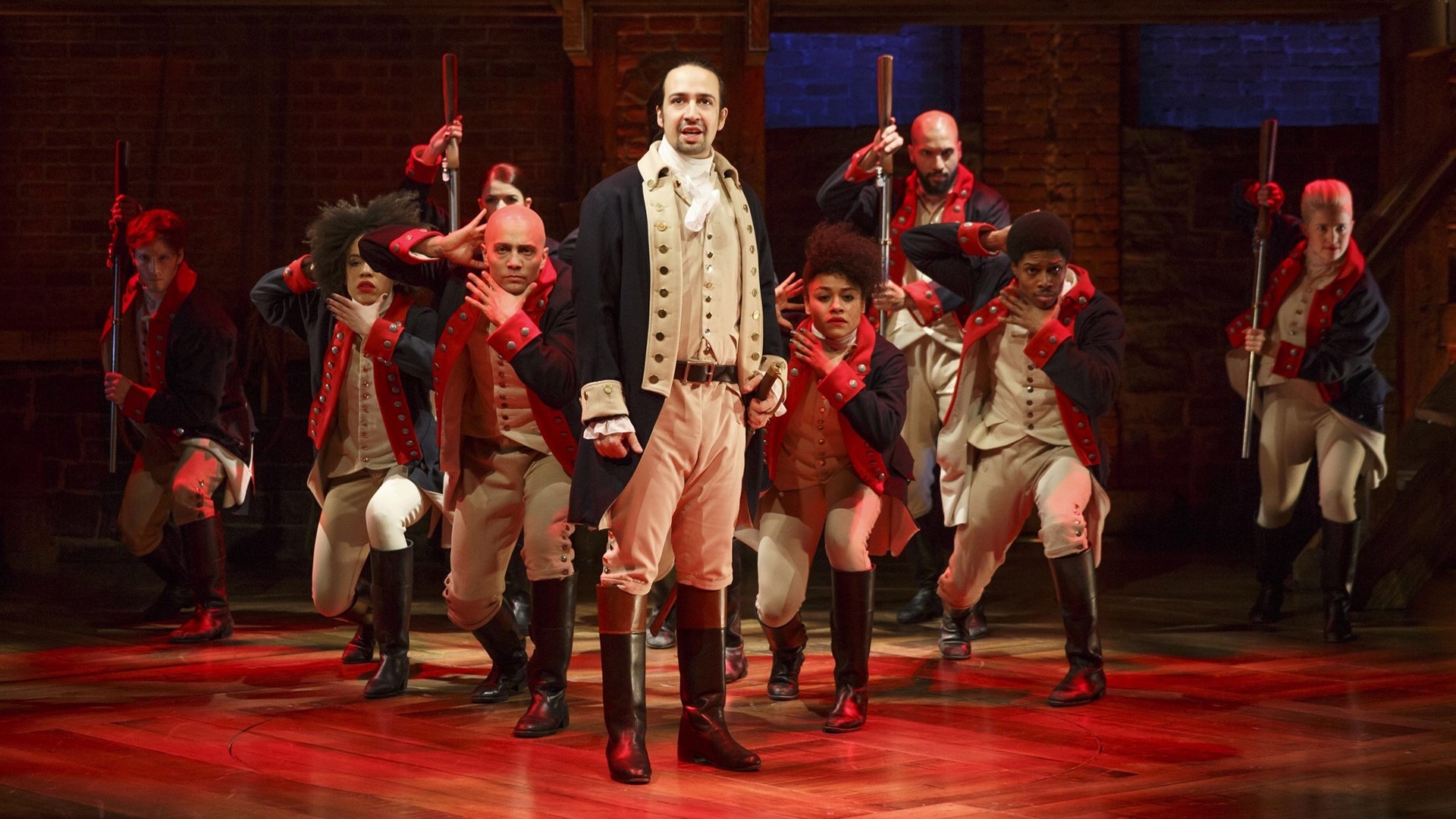 MACON, Ga. — You can now learn some dance moves and acting from your home, and your instructors are artists from Central Georgia who have made their way to Broadway or Hollywood.

Sasha Hutchings is the founder of HomeGrown.

Hutchings is an original cast member of the Broadway play Hamilton and was featured in the newly released Disney+ movie. She's also from Macon, Georgia.

"I know what it's like to grow up in Macon and not really have a picture of what's possible," Hutchings said.

"One of my passions is to tell people, 'It's not that far out there'," Hutchings said. "It's not this outer space dream if you want to be a performer."

In March, COVID-19 impacted her career like it has many others.

"Broadway was one of the first places where we were like, 'We can't have 1,300 people sitting in a theater together'," Hutchings said.

On March 12, Broadway went dark, and artists were forced to stay home.

Hutchings says there was a lot of uncertainty, but performers learned to practice what they love at home. She says Tony award-winning choreographer Andy Blankenbuehler began teaching dance over Zoom.

"It was such a solace for me as an artist because we could connect with each other and dance with each other. I was dancing in my apartment and so were all the other dancers, and I just thought, 'If we are still able to create community, what's a community I want to connect with?'," Hutchings said.

So, Hutchings teamed up with three other Macon artists to invest in the community that shaped them.

They include: Grey Henson, a Tony-nominated performer who has starred in Mean Girls and Book of Mormon; F. Michael Haynie, who plays Olaf in Disney's Frozen; and Hannah Kasulka, a television star who has been in shows like ABC's Modern Family and The Rookie.

They're offering four weeks of online classes in topics like theater, acting, choreography, and more.

All classes will be taught via Zoom. Hutchings says they're working with studios like Dance Dynamics and Hayiya Dance Theatre that will stream classes in person at their studios.

"I don't care if you've danced your whole life and you want to be on Broadway, or you've never danced a step in your life," Hutchings said. "I love teaching the moves to everyone."

Hutchings is even teaching a Hamilton master class.

"While you can watch it on Disney+, why not learn the moves and dance along a little bit to test out your Broadway dance skills," Hutchings said.

Other classes include a 'Mean Girls' vocal class with Grey Henson, TV classes with Hannah Kasulka, and a character building workshop with F. Michael Haynie.

Hutchings says they're offering both individual and group lessons. Classes begin July 6 and wrap up July 31. She added that organizations can also request specialized classes.

RELATED: How to prepare for financial changes with COVID-19 grace periods ending

RELATED: 'It's nothing but a city dump': Macon's Unionville neighborhood wants to end illegal dumping