The team behind the venue is busy developing a new location in Round Rock.

AUSTIN, Texas — The original Nutty Brown Amphitheatre location will go out with a bang in November, with a stacked lineup of Texas country legends expected to play the venue's final weekend.

The amphitheater will close on Sunday, Nov. 28, after more than 20 years of live music. To get the goodbye party started, Pat Green, Kevin Fowler and Jon Wolfe will play the venue on Friday, Nov. 26. The following night, Randy Rogers Band, Stoney LaRue and Roger Creager will play.

"Nutty Brown was one of the first venues that took a shot on us," Randy Rogers said. "The first venue in Austin to get behind Randy Rogers Band and believe in the music we were making. It’s an honor to be the final performers at such a historic and important part of the music community in Austin."

Tickets for both of Nutty Brown's final shows go on sale Friday, Oct. 1, at 10 a.m. You can purchase tickets on the venue's website.

The venue – which sits on a 20-acre parcel of land owned by H-E-B at the corner of US 290 and Nutty Brown Road – has hosted thousands of acts over the years, from Merle Haggard and Hank Williams Jr. to Ice Cube.

Nutty Brown owner Mike Farr said H-E-B plans to open a store on the spot where the venue currently sits.

"We couldn't have asked for a better landlord and partner than H-E-B has been for the last six years," Farr said. "They have truly gone above and beyond supporting live music."

The team behind the amphitheater is developing a venue in Round Rock at the former McNeil Park. The new venue will have a larger concept than the current location and is expected to open sometime in 2022.

Ahead of its final weekend, Nutty Brown also has a wide variety of artists slated to play in October, including Billy Currington, Cheap Trick, Ludacris and Styx.

New elementary school, more homes could be coming to Kyle 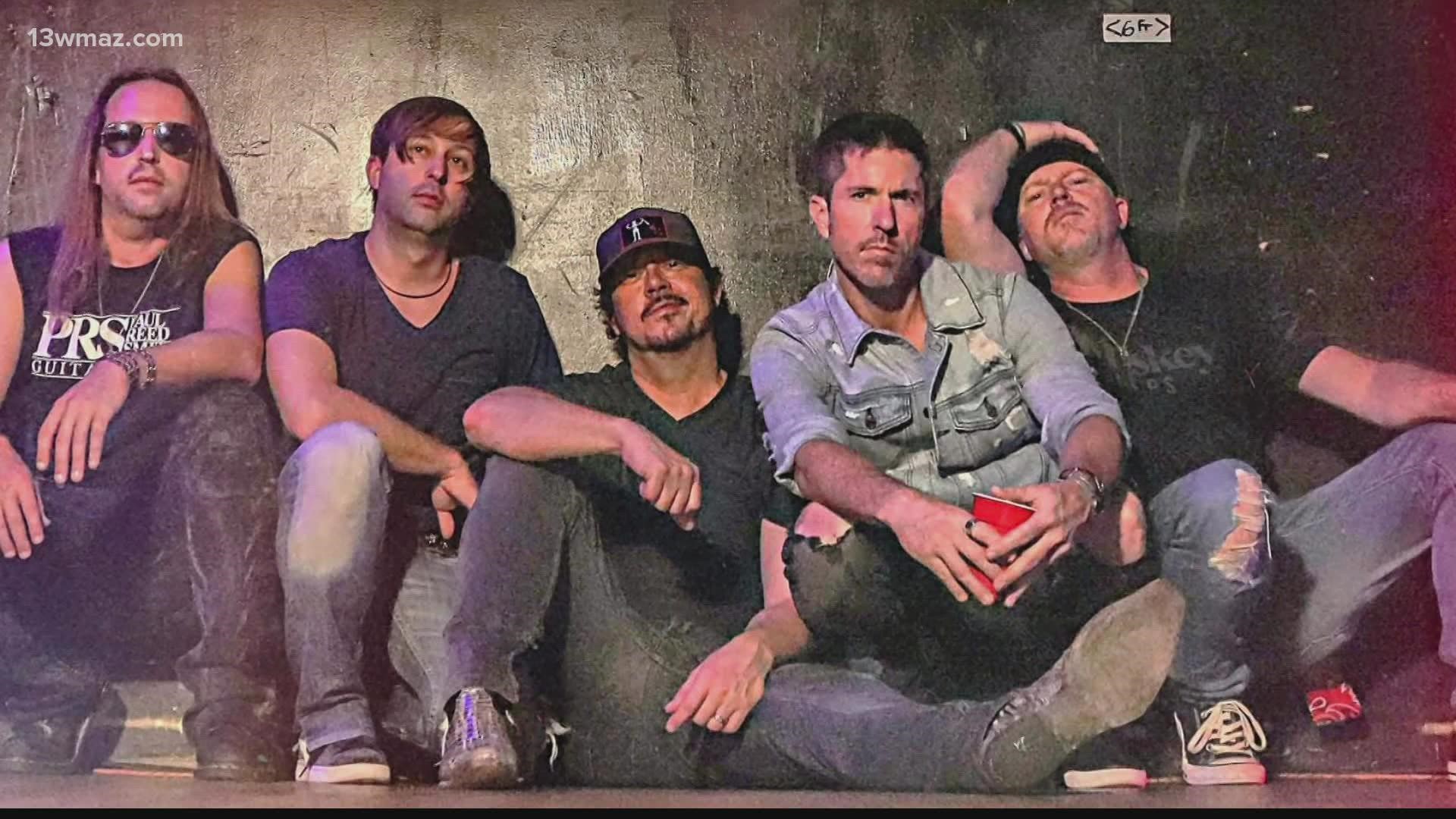