Rolling Stone updates list of 500 greatest songs of all time: See the top 25

The Beatles hold three of the top 25 spots in Rolling Stone's list. 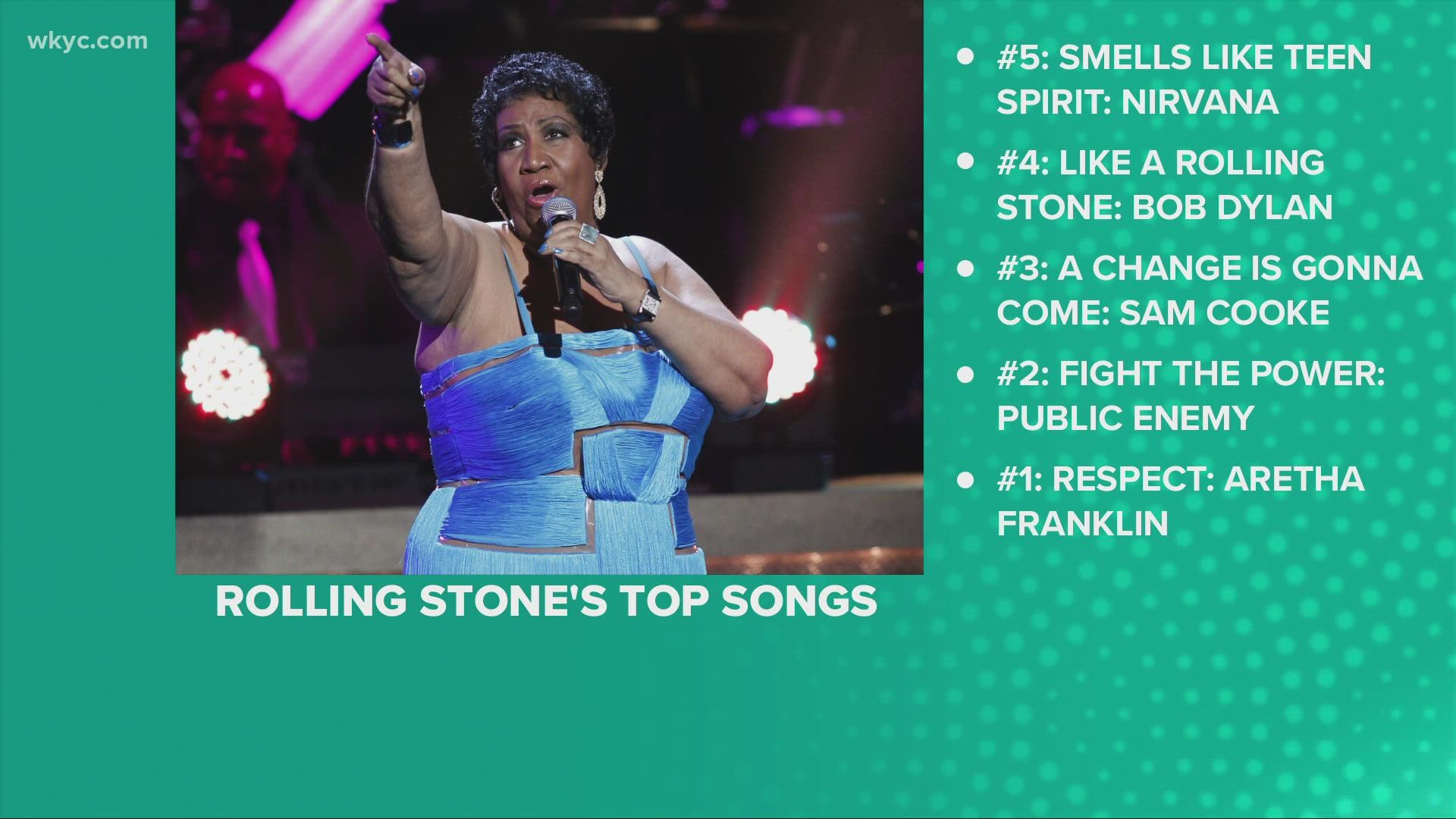 NEW YORK — Editor's note: Video at the top of this story was originally published in an unrelated rock 'n' roll story on July 16, 2021.

What is the greatest song of all time? Back in 2004, Rolling Stone took on the job of ranking the 500 greatest songs of all time. Now, they've updated that list for the first time in 17 years.

Sounds like a big job. So how did they do it?

Calling the updated list “a total reboot,” Rolling Stone said they “convened a poll of more than 250 artists, musicians and producers” along with “figures from the music industry and leading critics and journalists.”

Which songs made the list? Where did your favorite land? Rolling Stone says after nearly 4,000 songs received votes, more than half of the new list features fresh additions that weren’t initially included in the original list nearly two decades ago.

To see the full list of the 500 greatest songs of all time, CLICK HERE. We've compiled Rolling Stone's top 25 below...

RELATED: Rock & Roll Hall of Fame requiring proof of vaccination or negative COVID-19 test for all attendees of 2021 induction ceremony