Want to be on 'Cobra Kai'? Now's your chance

The casting call for the Netflix series is for men and women ages 18 and older, and various ethnic backgrounds. 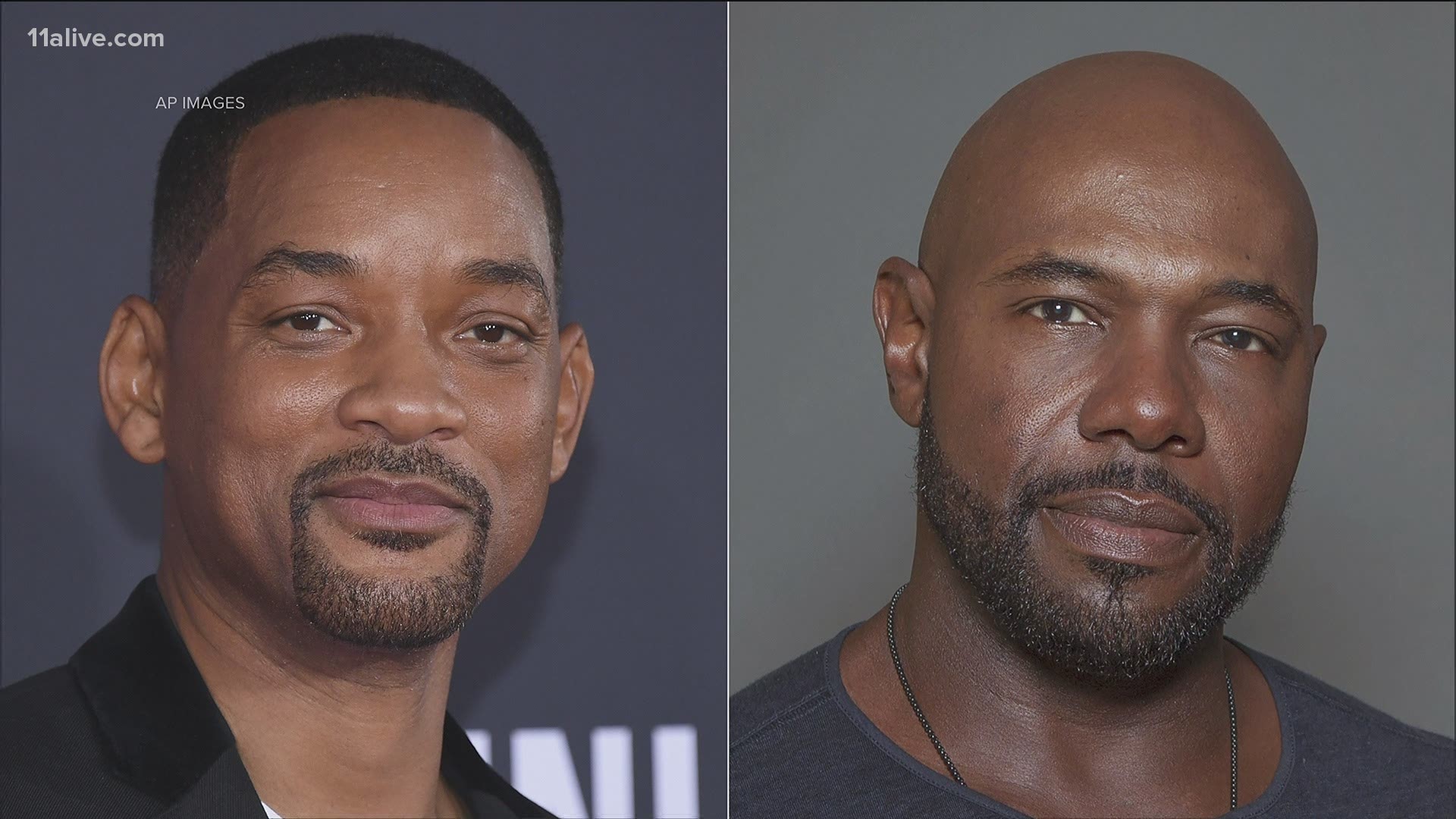 ATLANTA — Georgia residents, here’s your chance to be part of the upcoming fourth season of the hit Netflix series “Cobra Kai."

Producers are currently casting fresh faces for the production underway right now throughout parts of the area.

Casting Taylor Made are looking for actors to portray “Karate Tournament Fan” for upcoming shoots in Lithia Springs taking place starting April 18. The Southern Casting Call reports there may be an option for more production shoots on the 20th and 21st as well.

The casting call is for men and women ages 18 and older, and various ethnic backgrounds. If you think have what it takes, check out more details here.

The Wrap reports season three reached No. 1 overall on Netflix in 28 countries and reached the Top 10 in 85 countries, following its release. Between all three seasons that have aired thus far on Netflix, 73 million households have watched some of “Cobra Kai.”

The series picks up where the popular 1980’s hit film “The Karate Kid” takes off. The continuation of the inescapable conflict between Daniel LaRusso (Ralph Macchio) and Johnny Lawrence (William Zabka) picked up as a YouTube Original series.

The first two seasons of "Cobra Kai" aired on YouTube's premium service before Netflix picked up the series in its third season. Season three found everyone reeling in the aftermath of a violent high school brawl.

“While Daniel searches for answers in his past and Johnny seeks redemption, Kreese further manipulates his vulnerable students with his own vision of dominance. The soul of the Valley is at stake, and the fate of every student and sensei hangs in the balance,” according to Netflix.