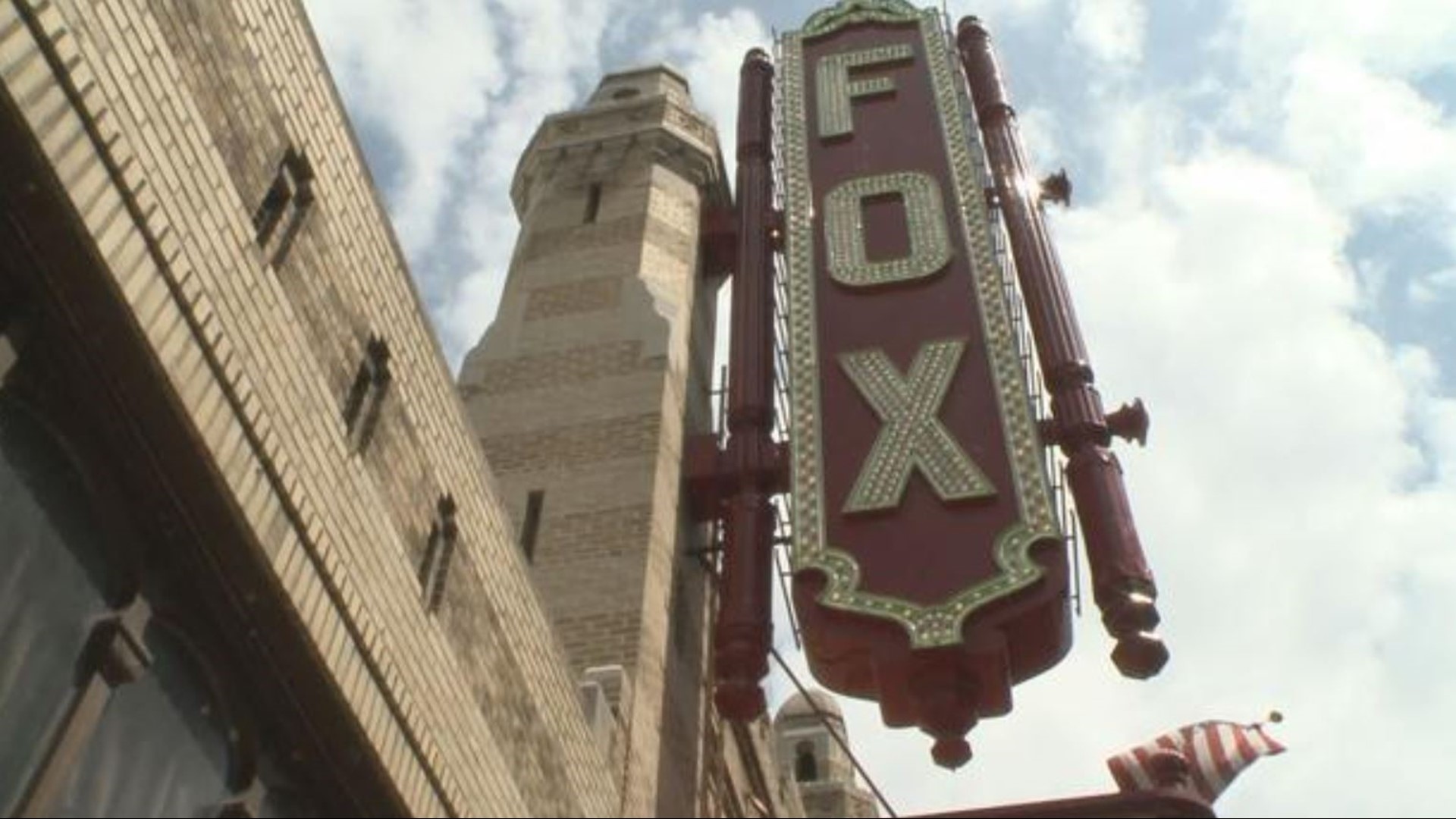 ATLANTA — Here is your chance to see 'Hamilton' at the Fox Theatre when it makes its much-anticipated return since the COVID pandemic forced Broadway shows across the country to shut down.

Producer Jeffery Seller and Fifth Third Bank Broadway in Atlanta announced that tickets will go on sale Thursday, July 8 at 10 a.m. for the rescheduled performances.

Ticket prices range from $80 to $229, however, there will be a lottery for 40 $10 seats for all performances. Details on the lottery will be announced closer to the first show.

'Hamilton' has taken the story of American founding father Alexander Hamilton and created a revolutionary moment in theatre — a musical that has had a profound impact on culture, politics, and education, according to a press release.

The Fox Theatre plans to reopen in July for the first time since the pandemic, followed by a five-week run of Hamilton. President and CEO Allan Vella said this will be the second Broadway show to reopen in North America since lockdown.

There will be new additions at the Fox, such as mobile ticketing and concession ordering, new metal detectors and a new air filtration system, Vella said.

“I think we’ve learned how to be more nimble and how to prepare for this post-pandemic world and provide even better service to our customers than ever before," he said.