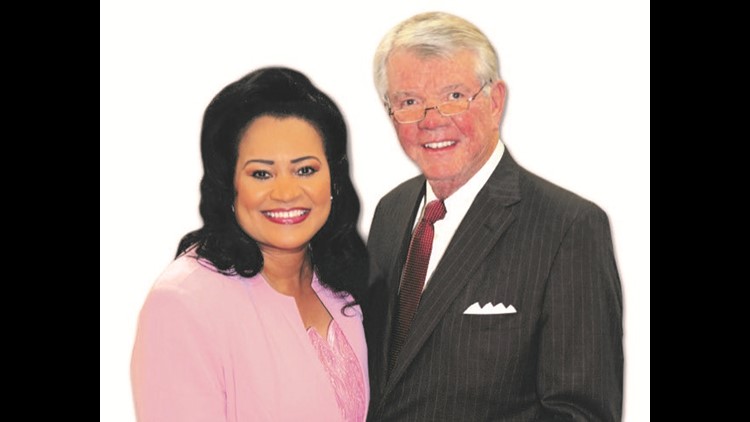 Click here to submit a question for the show. 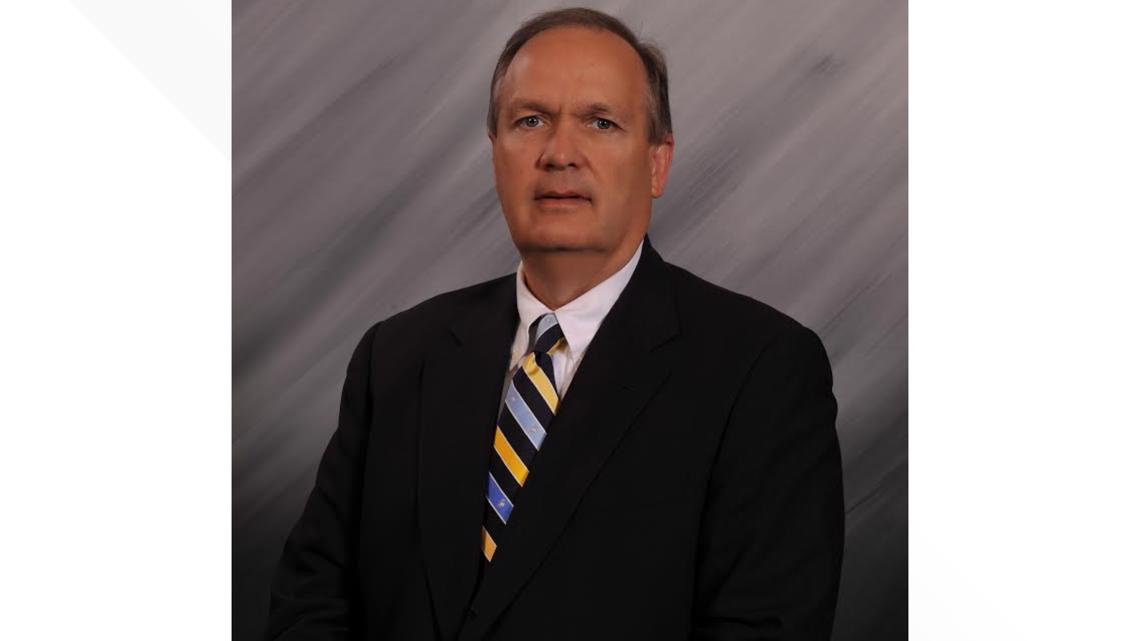 Carl Reynolds was born in Atlanta, Georgia and reared in Cordele, Georgia. He attended the University of Georgia for two years, took his B.A. degree from Mercer University, and holds an M.B.A. degree from Georgia College. He received his Juris Doctor degree from Mercer University in 1966. Mr. Reynolds had received a United States Army commission in 1964, but his military duty was deferred while he completed law school. Upon graduation in 1966 he reported for active duty as a first lieutenant in the infantry division and served until the end of 1968. When he returned from active duty, he was admitted to the Georgia and Florida Bars in 1969.

Over the last ten years, Mr. Reynolds has continued an active trial practice as a civil litigator, but has narrowed the scope of that practice significantly. His practice is now limited to medical negligence, products liability (injuries caused by unsafe or defective products), personal injury and wrongful death litigation (lawsuits to recover money for accidents leading to serious injury or death), and he has developed a national reputation for excellence in these areas. During the last fifteen years, he has achieved verdicts and settlements in excess of $135,000,000.00 on behalf of his clients.

Morgan Dukes' broadcasting career spans more than 30 years and also includes appearances in motion pictures, voice-over’s for national commercials, and hosting and appearances on television shows which have aired on the Word Network, Daystar and TBN. Currently, she hosts “The Morgan Dukes Show” which is broadcasted daily on more than 50 stations nationwide, check your local listings. New York, San Francisco, Charleston, Nashville, Augusta, Shreveport, and Greensboro, NC are just some of the many cities that Morgan is heard each day.

LawCall is sponsored in the public interest by Reynolds, Horne & Survant.