Marvel will start filming Black Panther 2 in Atlanta in July 2021 for up to six months. 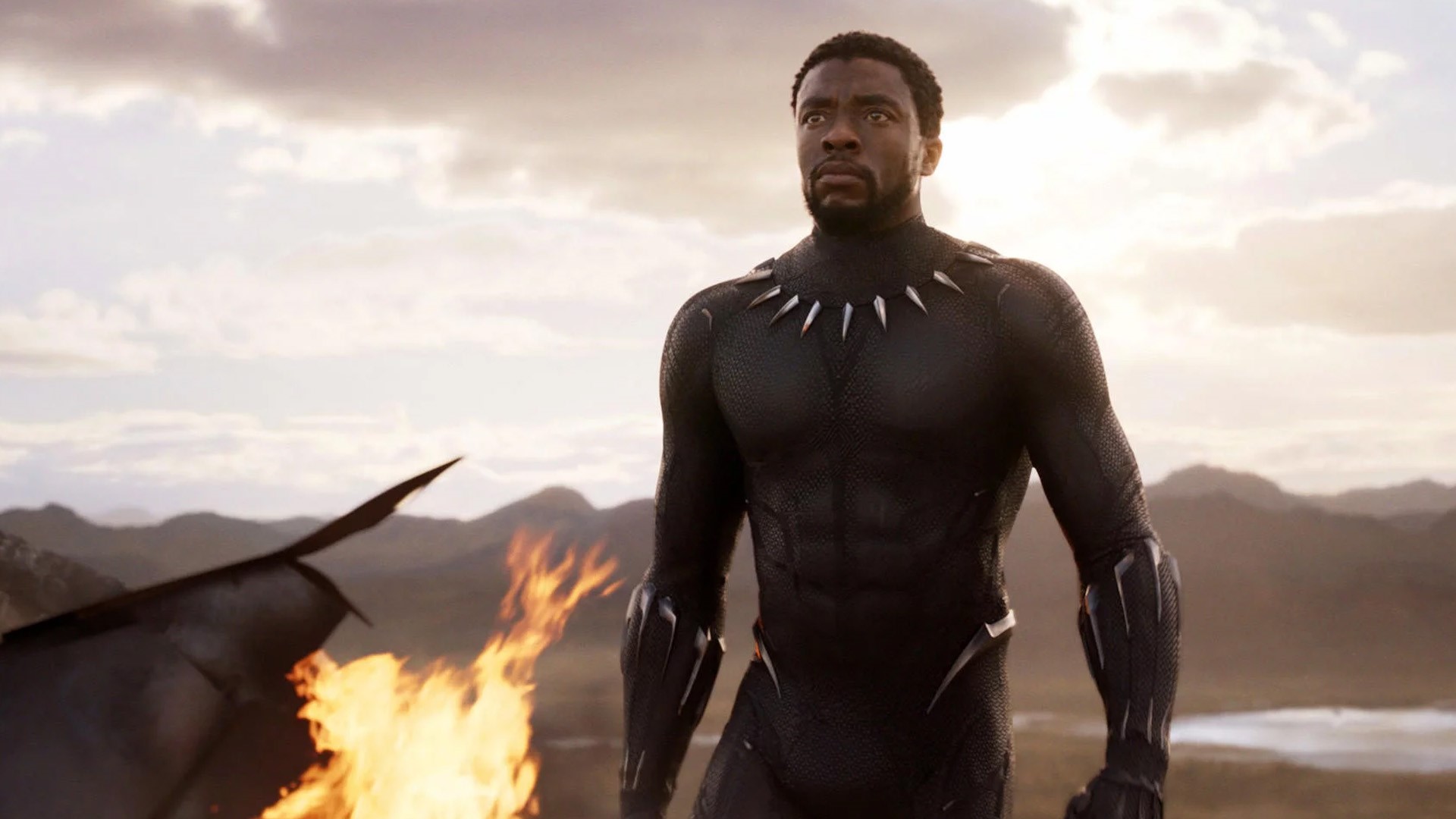 ATLANTA — The highly anticipated sequel to Marvel’s “Black Panther" will be filmed in Atlanta, according to The Hollywood Reporter.

The details come months after pre-production for the film was tragically impacted by the unexpected death of the movie’s lead actor, Chadwick Boseman, in September.

Boseman’s role as King T’Challa in Black Panther became one of the most iconic images for young Black people in America.

You can see that with just how many tributes we saw from young boys on social media. This movie was so significant for people across the United States, for Marvel Studios, and for Georgia.

While details remain uncertain about how the sequel will present Boseman’s character Black Panther, The Hollywood Reporter said Marvel will start filming Black Panther 2 in Atlanta in July 2021 for up to six months.

The sequel was originally scheduled to start production in March 2021 and is one of several other movies from Marvel put on hold due to the pandemic. For the first time since 2009, no movies from the action giant will be released.

The film’s original stars Lupita Nyong’o, Winston Duke and Angela Bassett are expected to return for the new feature according to the report.

Letitia Wright, who appeared as T’Challa’s sister Shuri, is speculated to take on a leading role in the sequel.

As the cast and crew continue to pick up the developments for the upcoming production, one rumor laid to rest is the film using CGI technology for scenes to include Chadwick Boseman.

"There's only one Chadwick, and he's not with us," Alsonso said. "Our king, unfortunately, has died in real life, not just in fiction, and we are taking a little time to see how we return to the story and what we do to honor this chapter of what has happened to us that was so unexpected, so painful, so terrible, in reality."'