The Rock & Roll icons are making a stop in Atlanta as part of their rescheduled 'NO FILTER' tour. Here's how you can get tickets. 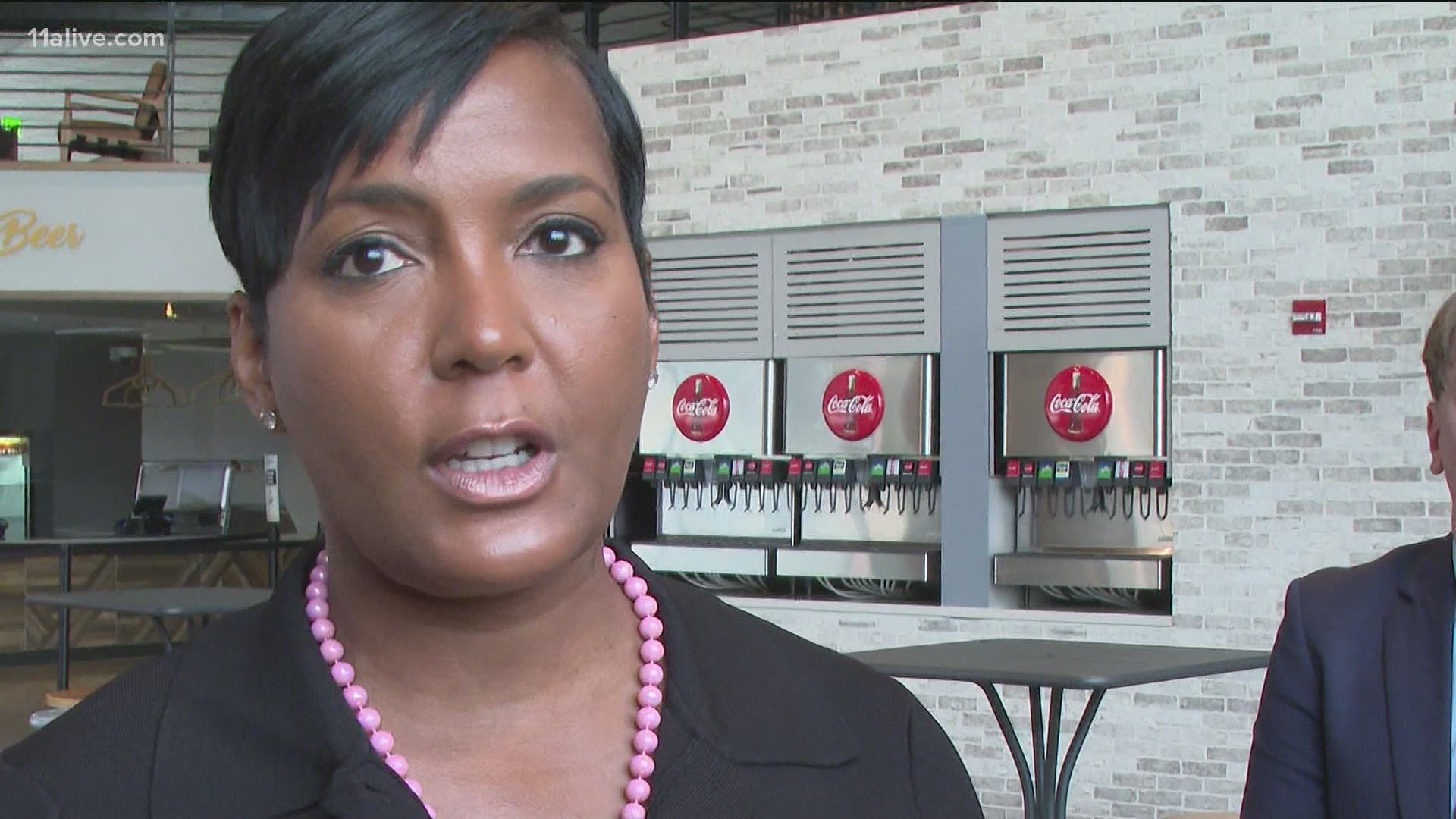 ATLANTA — A legendary Rock & Roll band is making its way to the Peach State this fall.

The Rolling Stones are kicking off the critically acclaimed 'NO FILTER' tour in the United States, and the music icons are making a stop in Atlanta.

"We’re back on the road! See you there,” Richards said in a statement.

The rescheduled tour announcement comes over a year after the award-winning band was forced to postpone 'NO FILTER,' which was originally set for May 2020, due to the COVID-19 pandemic.

"We want to thank you all for your patience during this very difficult and unprecedented time," the tour website states.

The website says tickets that were previously purchased last year will be honored for the new dates, however, they were unable to reschedule shows in Vancouver, Louisville, Cleveland and Buffalo. The band has added stops in other cities across the country, including Las Vegas, New Orleans, and Los Angeles, to make up for it.

Ticketmaster will be contacting people who purchased seats for those shows directly, according to the website. Some ticketholders will be eligible for a "priority offer" for nearby shows.

"﻿I’m so excited to get back on the stage again and want to thank everyone for their patience. See you soon," Jagger said in the statement.

Atlanta is among several southern cities, including Tampa, Charlotte, and Nashville, that the Rolling Stones are paying a visit next season.

You can purchase tickets for the tour on Ticketmaster now. Ticket pricing starts at $64.50.