Gucci and Jeezy Verzuz battle was streamed by 1.8 million viewers 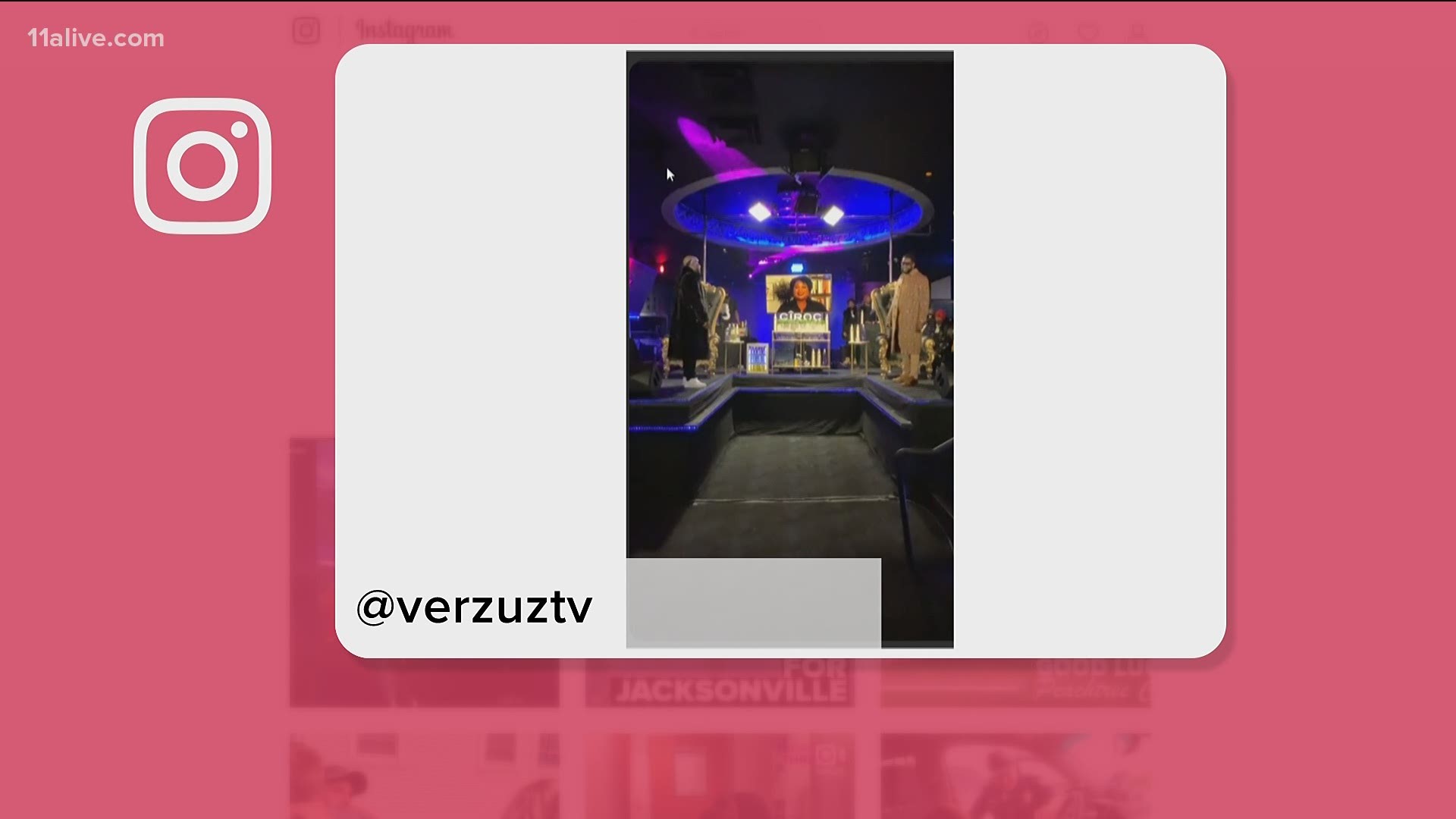 Millions watched the artists play their biggest hits at Magic City, decades after a vicious rap beef that they both lived to tell about.

Underscoring its cultural clout, it even drew the attention of big-name political players.

Stacey Abrams made a surprise appearance at the beginning of the Verzuz Battle between rappers Jeezy and Gucci Mane.

Abrams, who's been credited with helping to turn Georgia blue by registering thousands of new voters, talked about the importance of the upcoming Senate runoff elections and encouraging people to vote.

This event was a nostalgic moment in the hip-hop community following the string of violence and crime, involving several rappers, up and coming artists, and veterans, who have recently come under fire over the past few weeks. Artists like King Von, Mo3, and Boosie have been targets of individual crimes related to gun violence.

According to Complex, a hip-hop publication, Gucci Mane and Jeezy carried a feud over several years that resulted in the death of one of Jeezy’s associates. There have reportedly been physical altercations, and naturally several diss records on both sides.

Gucci Mane actually replaced Atlanta rap star T.I. in “The Snowman versus The Trap God.” Verzuz announced late last month that T.I. was supposed to help lead the return of the series but made a late change to the lineup over the weekend with Gucci.

Both stars emerged from their early beginnings of rapping in Atlanta to become household names. Both have also matured into family men. Gucci Mane, 40, is expecting another boy, his first child with wife Keyshia Ka'oir.

Jeezy and his fiancée Jeannie Mai announced their engagement back in April. He is set to drop “The Recession 2” on November 20.