Four-year-old Daniel's mom is calling the moment a "#oldtownroad miracle." 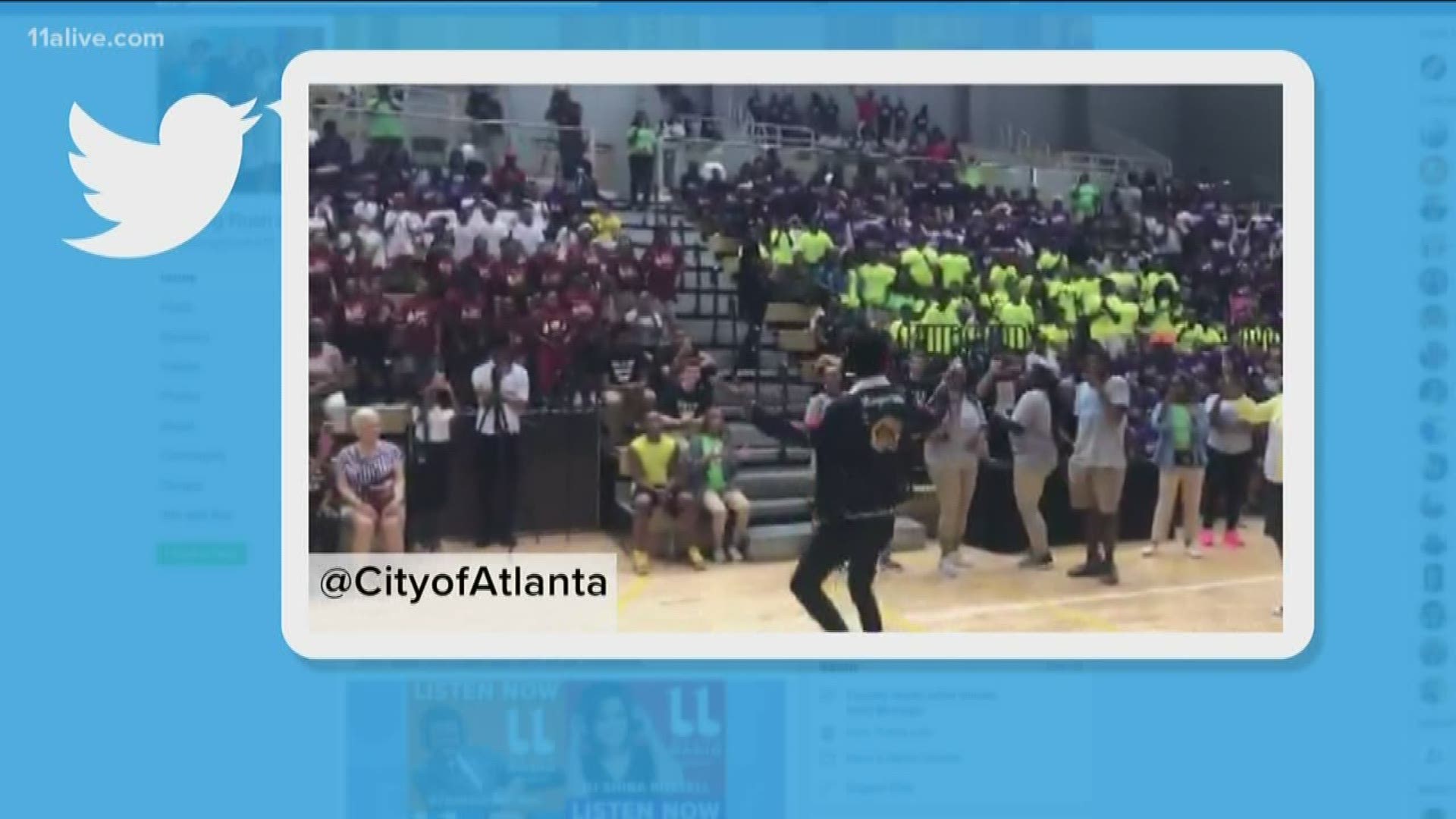 COTTAGE GROVE, Minn. — A Minnesota mom is crediting a viral Atlanta sensation for helping her son with autism experience a breakthrough she's calling a miracle.

Sheletta Brundidge tweeted a clip of her son Daniel earlier this week singing the lyrics to rapper Lil Nas X's massive hit "Old Town Road." The mom and autism advocate explained that her son doesn't talk much because of his disorder, but she caught him humming the song one day.

"Then, Bless God, my baby started singing the song on his own," she wrote, calling the moment a "#oldtownroad miracle."

Brundidge said her 4-year-old son has never "strung together four words" since he was born, but "when we sing #OldTownRoad, he got all @LilNasX parts DOWN and I'm rocking @billyraycyrus! Can't nobody tell us nothing."

Brundidge said her son's therapists have now started using the song in his sessions.

The Atlanta rapper recognized the special moment between Daniel and his mom online, tweeting, "What a king."

The moment has rippled throughout Twitter, too, with users - some who also have children with autism - cheering Daniel on, and recognizing the power of music.

Brundidge added that Daniel hasn't stopped singing the song yet - and even more significant: "my baby is talking thanks to @LilNasX and @billyraycyrus!!!"

"Lil Daniel X is ready for the #oldtownroad Kids Bop remix," she joked.

"Old Town Road" climbed to the top of the Billboard charts in April and grabbed national attention after Billboard removed it from the Hot Country Songs list, deciding it did not meet enough criteria of a country music song to be included. Country music star Billy Rae Cyrus joined the rapper for a remix, whose real name is Montero Lamar Hill, in the hopes it would spur the music charting company to change its mind.

While the collaboration didn't reverse Billboard's decision, the song has persisted. It's now spent the last nine weeks at No. 1 on Billboard's Hot 100 chart.