Perry is the first black man to own a major movie studio. 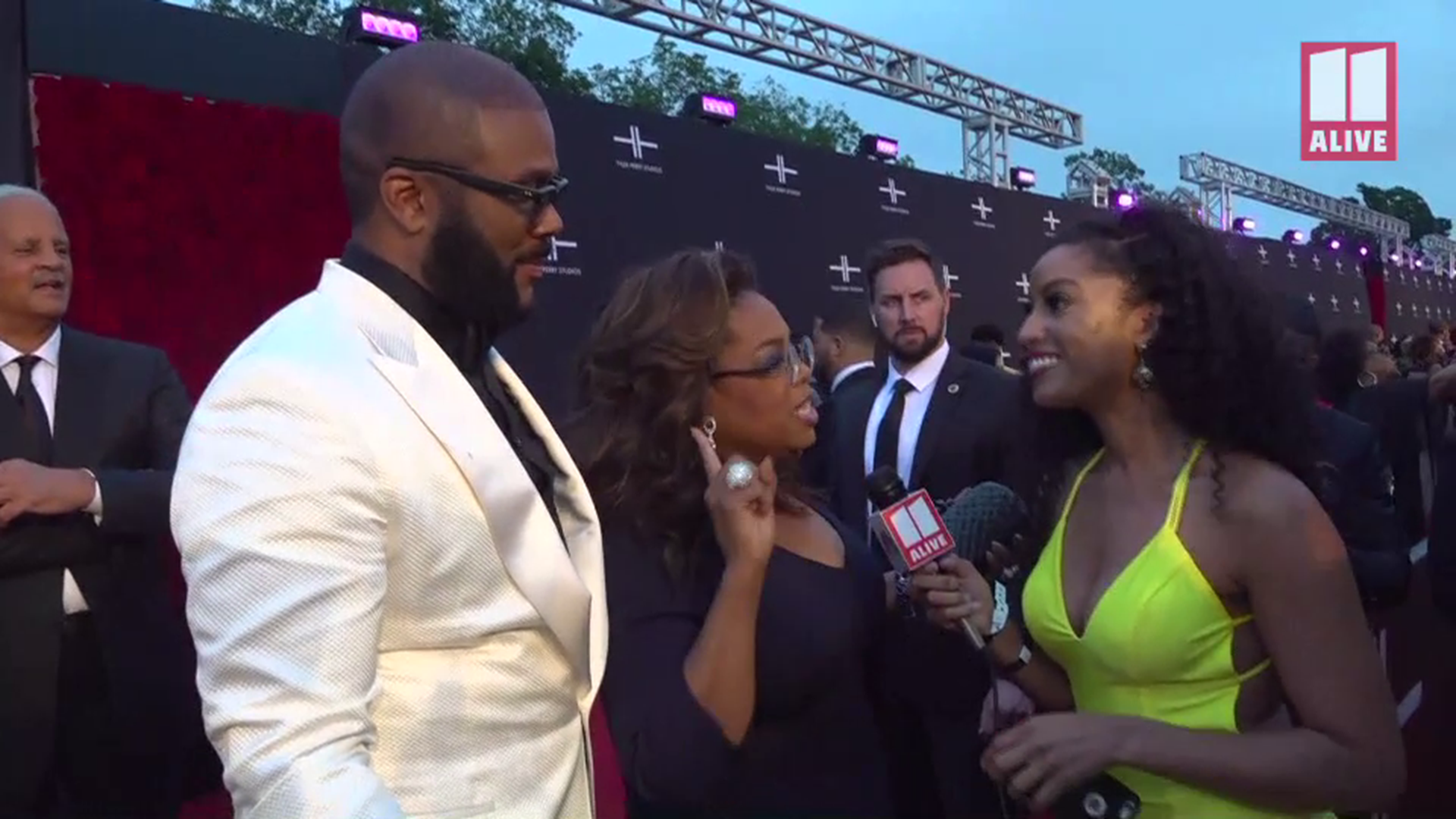 Winfrey praised Perry during an interview with 11Alive's Francesca Amiker.

"I am like a proud big sister tonight," Winfrey said. "Frank Sinatra's song 'My Way' should be his theme song forever."

Winfrey went on to praise Perry for taking charge of his destiny, goals, and dreams.

Perry said these are some of the stars that deeply impacted his life.

Perry described the property and move as historic.

“There’s so much history here. There’s so much amazing culture and richness in the land. It’s everywhere I go, it’s everywhere I walk. Every time I’m around this place. I feel it," Perry said. "So, I think the biggest challenge is living up to the legacy of what this is, and support it and honor it the way it should be."

Needless to say, black Hollywood's elite said Perry has inspired them to dream bigger than ever.

Tyler Perry Studios: Some of our favorite interviews of the night

The woman executing Tyler Perry's vision for his studio