Kicking off on the stage this year is the anticipated return of “Hamilton” in August, one of the first show’s that were cancelled when the COVID-19 pandemic started. 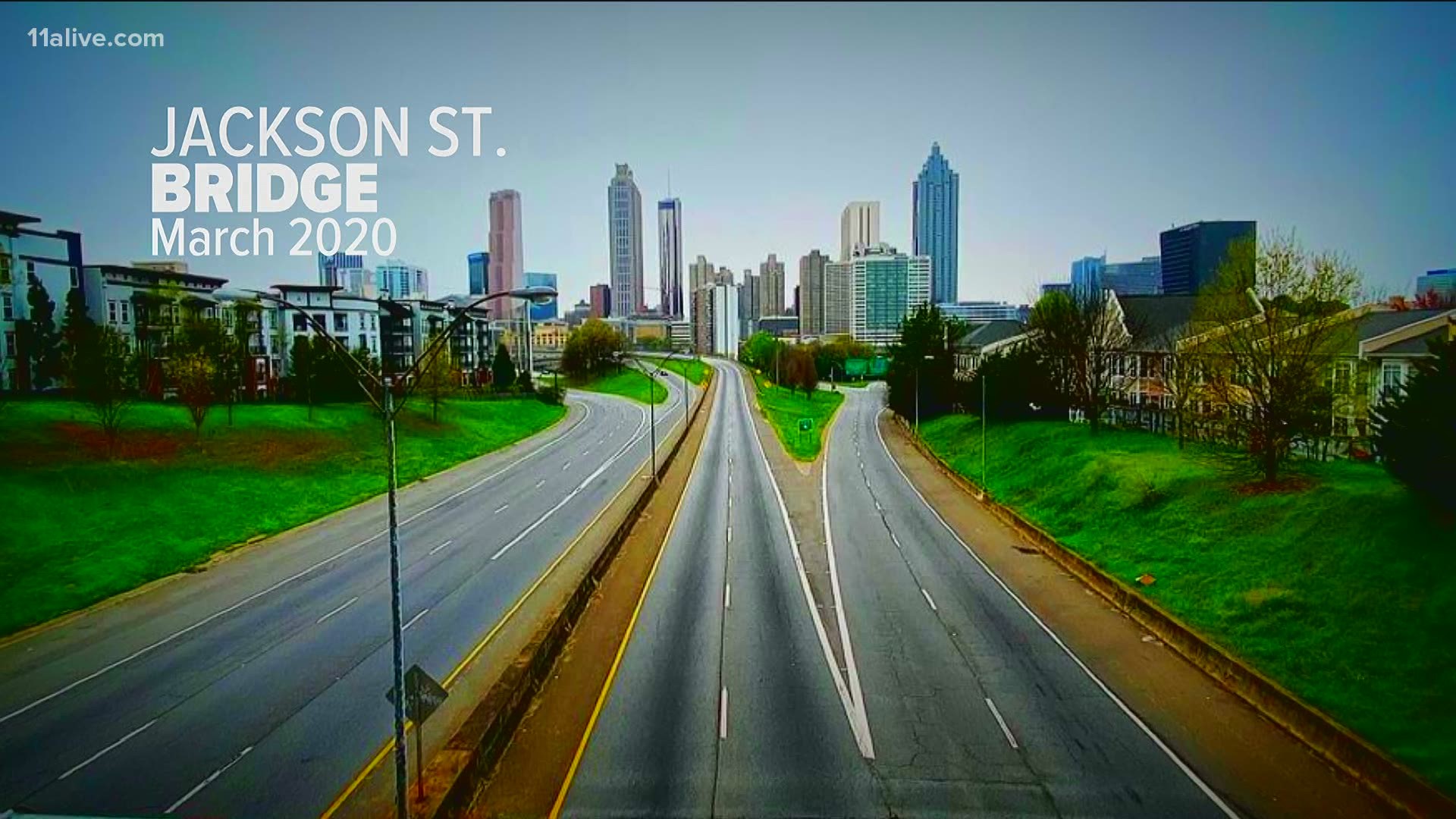 ATLANTA — Broadway fans in Atlanta have a reason to sing! After a year of cancellations and delays during the coronavirus pandemic, Fifth Third Bank Broadway announced its schedule for the 2021 season at the Fox Theatre.

The organization announced on Monday that it will be working alongside the Fox Theatre, and in collaboration with state and local government officials, to re-open following local, state and federal health guidelines.

Kicking off on the stage this year is the anticipated return of “Hamilton” in August, one of the first show’s that were cancelled when the outbreak happened last year.

“We’re greatly optimistic about the return of Broadway to the city of Atlanta and thrilled to share the news that shows previously announced for the 40th Anniversary season will remain available to patrons under a revised schedule,” Vice President of Broadway in Atlanta Russ Belin said in a statement.

“We are thankful to our patrons for their patience, flexibility and love of Broadway, which has been an incredible support and inspiration during this extended intermission. We look forward to welcoming theatergoers back to the Fox Theatre in 2021 for what is expected to be an unforgettable season and the long-awaited return of Broadway,” said Belin.

Check out the most recent list of productions coming to the area, and how to get tickets here.