Florida's most popular theme parks were among the hardest hit. 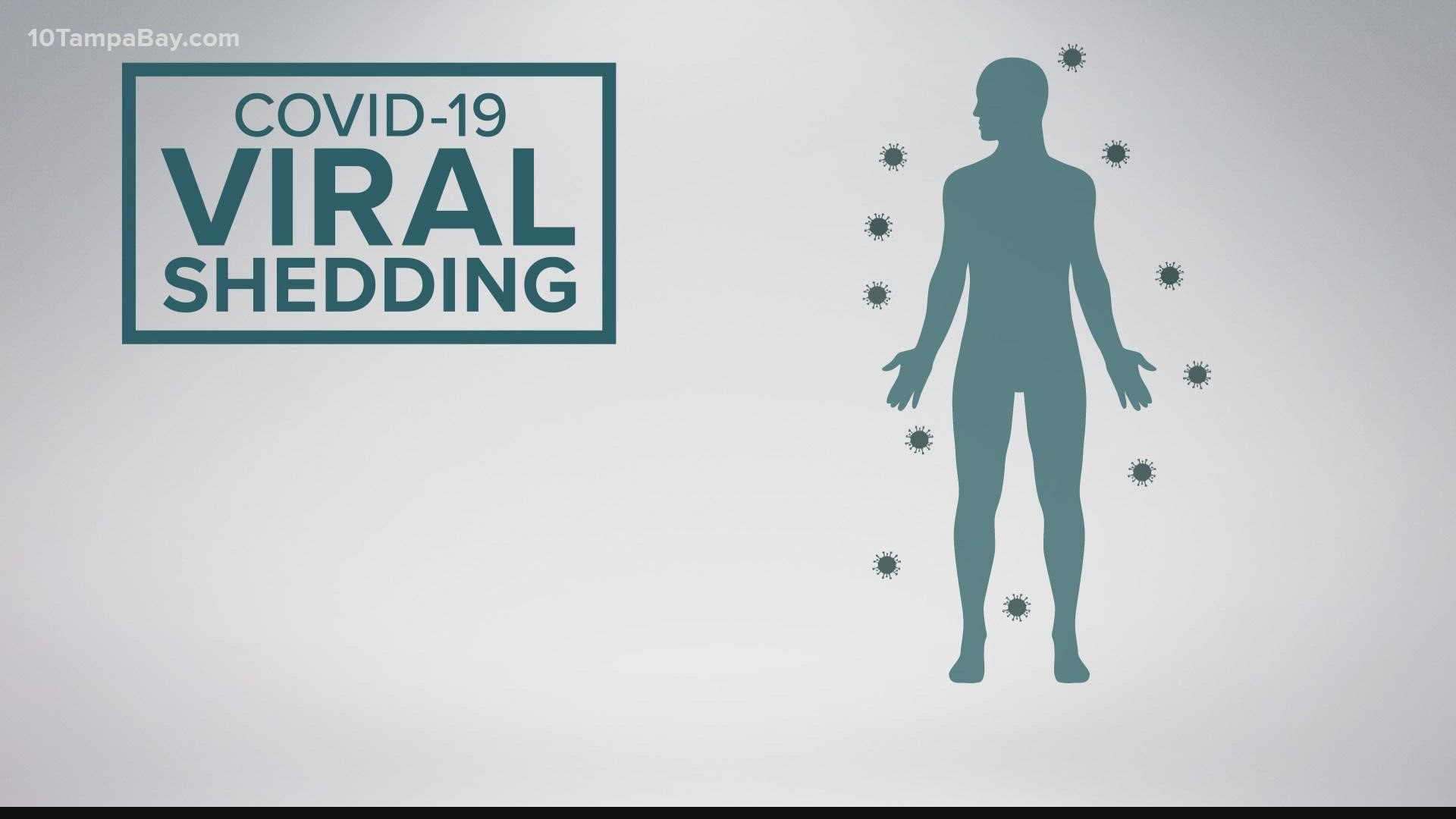 ORLANDO, Fla. — It goes without saying that 2020 was hard on everyone due to the coronavirus pandemic. And, the nation's theme parks were no exception.

A study published by the Themed Entertainment Association is now giving us an inside look into how big of a hit places like Disney, Universal, SeaWorld and Busch Gardens took in terms of attendance.

Of which, Florida's major theme parks were at the forefront, given the enforced lockdowns and capacity limits put in place, data collected for the study shows.

It's "one of the steepest annual drops" the industry has ever seen, according to Themed Entertainment Association.

Overall, the study found a 72 percent drop in attendance in theme parks across the U.S. That equates to 115.3 million fewer people entering the gates of the nation's theme parks during the coronavirus pandemic.

But that does not mean there isn't room for recovery.

"Our industry has persevered through this disruption with some innovative products and services emerging in multiple sectors. We have also seen a positive comeback in 2021, with pent-up demand fueling many parks, albeit still at reduced capacity for some," Themed Entertainment Association wrote.

The study uses operator statistics, historical numbers, financial reports and local tourism organizations, among other resources to furnish its data.

RELATED: Tickets to Disney World could more than double by 2031, study says