'Being able to walk without pain is really cool:' Surgery gives new hope to Georgia woman with Cerebral Palsy

A desperate internet search led Meghan Edwards to a surgeon in St. Louis and the procedure she says changed her life 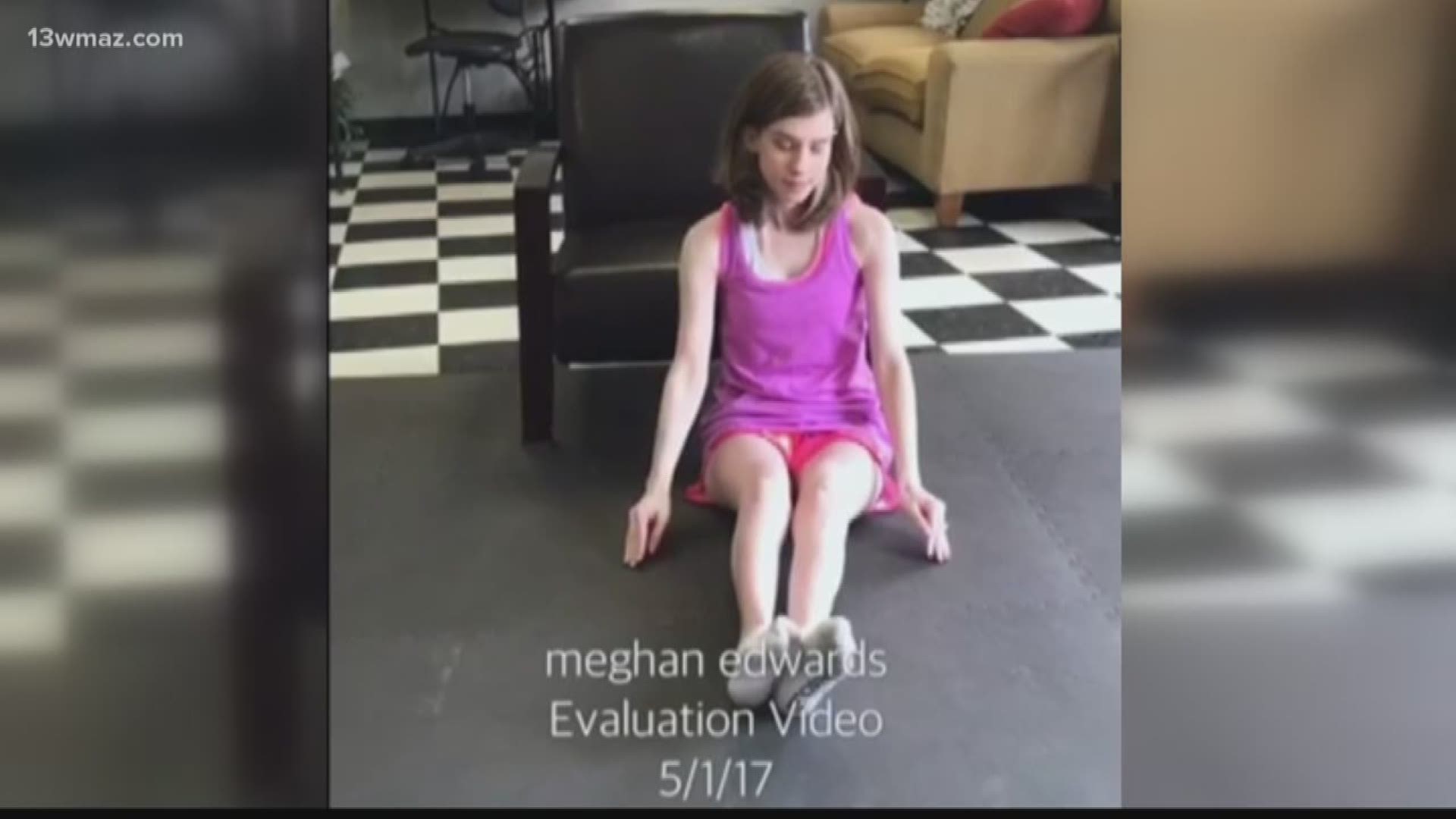 "When you take steps forward, it almost feels like it's trying to pull you back, like a rubber band," she said.

Edwards says her family, physical therapy and a positive attitude helped her navigate through life, but as she got older, some movements went from just difficult to painful.

RELATED: All the fish in the sea | This Houston Co. student's promposal will make you cry

MORE: Chick-fil-A opened on Sunday so 14-year-old with special needs could celebrate birthday

"So I was like, something's got to give. I've got to find a way to make it better for me and help my mobility," Edwards said.

"They cut in your spinal cord and sever the nerves that are more spastic," she said. 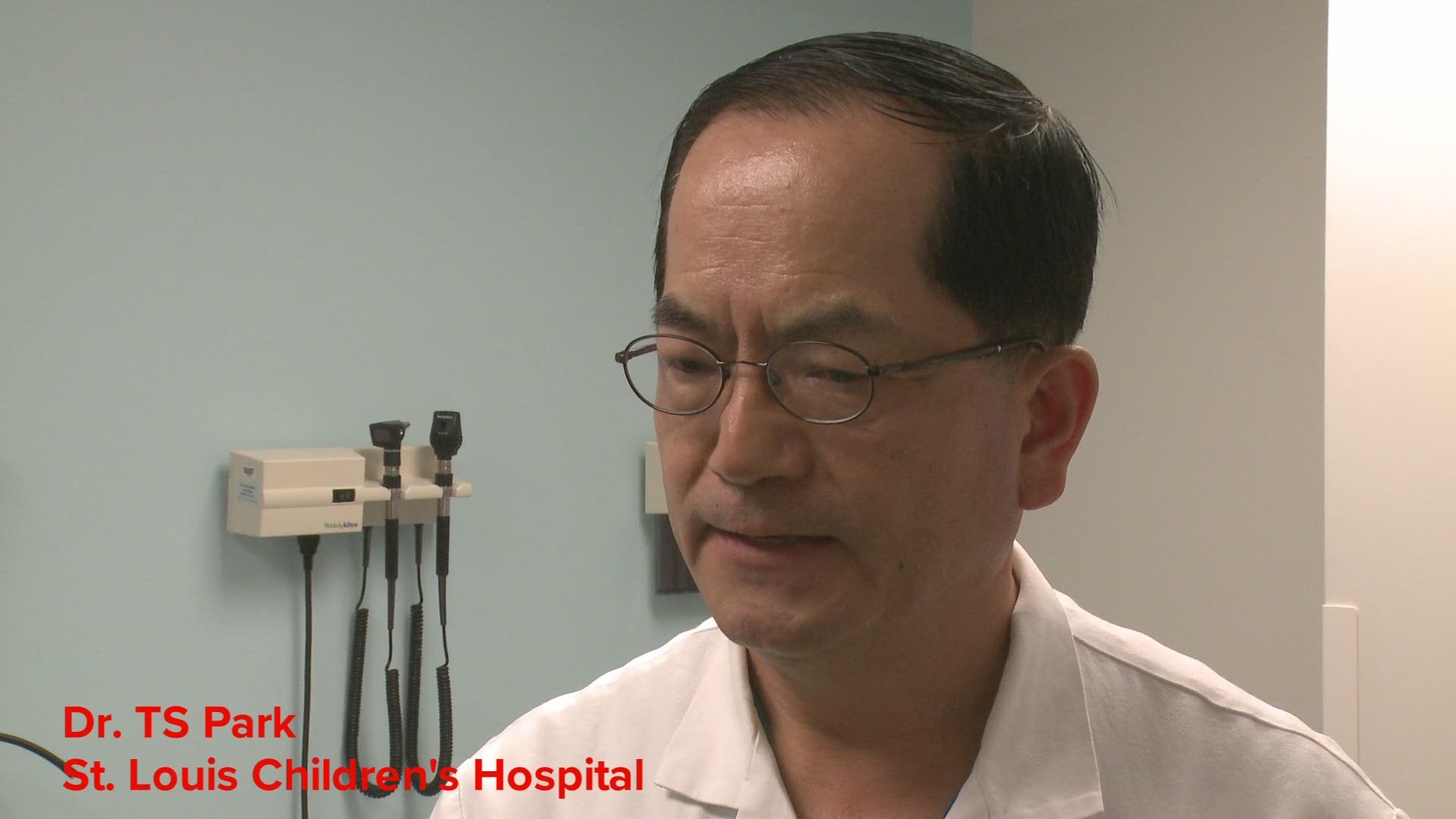 She continued to research the procedure, reached out to others who already had the surgery and then found out she was a candidate.

Insurance would not cover the cost of the procedure, so her family and the Central Georgia community stepped in to help.

Through t-shirt sales and fundraiser events, the group collected nearly $55,000. That would be enough to help with travel and physical therapy expenses.

"They have just always been incredibly supportive and always said, 'Meghan don't give up,'" she said.

RELATED: 'It is a God thing': Woman knew she would save man's life after seeing Facebook post about need for kidney

Edwards finally had the surgery last year, and shortly after the procedure, she was already making improvements.

"They had me walk up and down a flight of stairs, and my mom noticed that I was walking down the stairs the right way," Edwards said.

It was the first step in a long, but exciting road.

"I had to basically learn how to walk all over again," she said. "Having that fluid motion and being able to walk without pain is really cool."

She's spent hours each week in physical therapy and can already perform tasks like sit-ups that she could never do before.

MORE: WRPD prays for boy with brain tumor before escorting him to the hospital for surgery

Edwards says the surgery and her improvements have opened many doors for her. She's now studying to become a teacher, which is a career she never thought she would be able to physically handle before.

"And just to know that I'm never going to have to be in a wheelchair like I could have been later on down the road, that I'm going to improve and learn new skills," she said.