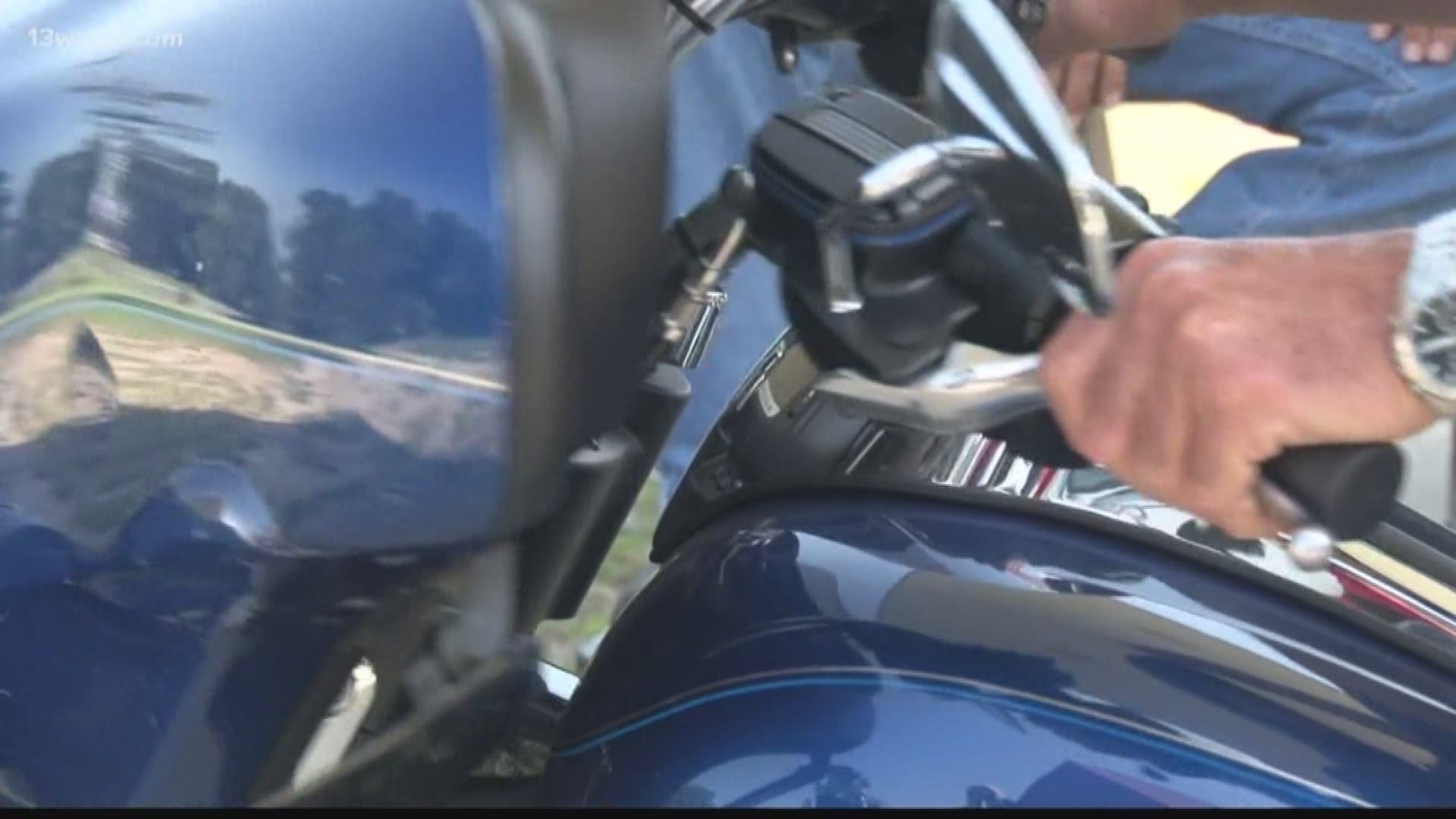 He was born prematurely and with a heart condition, which lead to multiple open-heart surgeries in his short time on Earth.

In 2017, he got the ride of a lifetime thanks to Joel Yarbrough, who owns The Leatherman Inc., a motorcycle accessory shop in Eastman.

Yarbrough started SideCar Adventures to give the feeling of freedom on the open road to anyone, so the organization gives rides to those with disabilities or special needs.

In July 2017, Lil Man became part of the gang, fulfilling one of his many dreams.

RELATED: Perry boy with heart condition becomes a biker for a day

Davis died two days ago on April 30, and his memorial will be held Friday, May 3 at 2 p.m. at the Burpee-Scott Memorial Chapel in Warner Robins.

According to Yarbrough, Davis’ family asked SideCar Adventures to lead the procession.

As such, he’s calling on every biker ‘from far and wide’ to show up for Lil Man on his last ride.

A link to Davis' obituary can be found here.