'I pulled the baby out' | SC mom delivers her own daughter

The plan was to get to the hospital as soon as possible. The baby, however, had other plans. 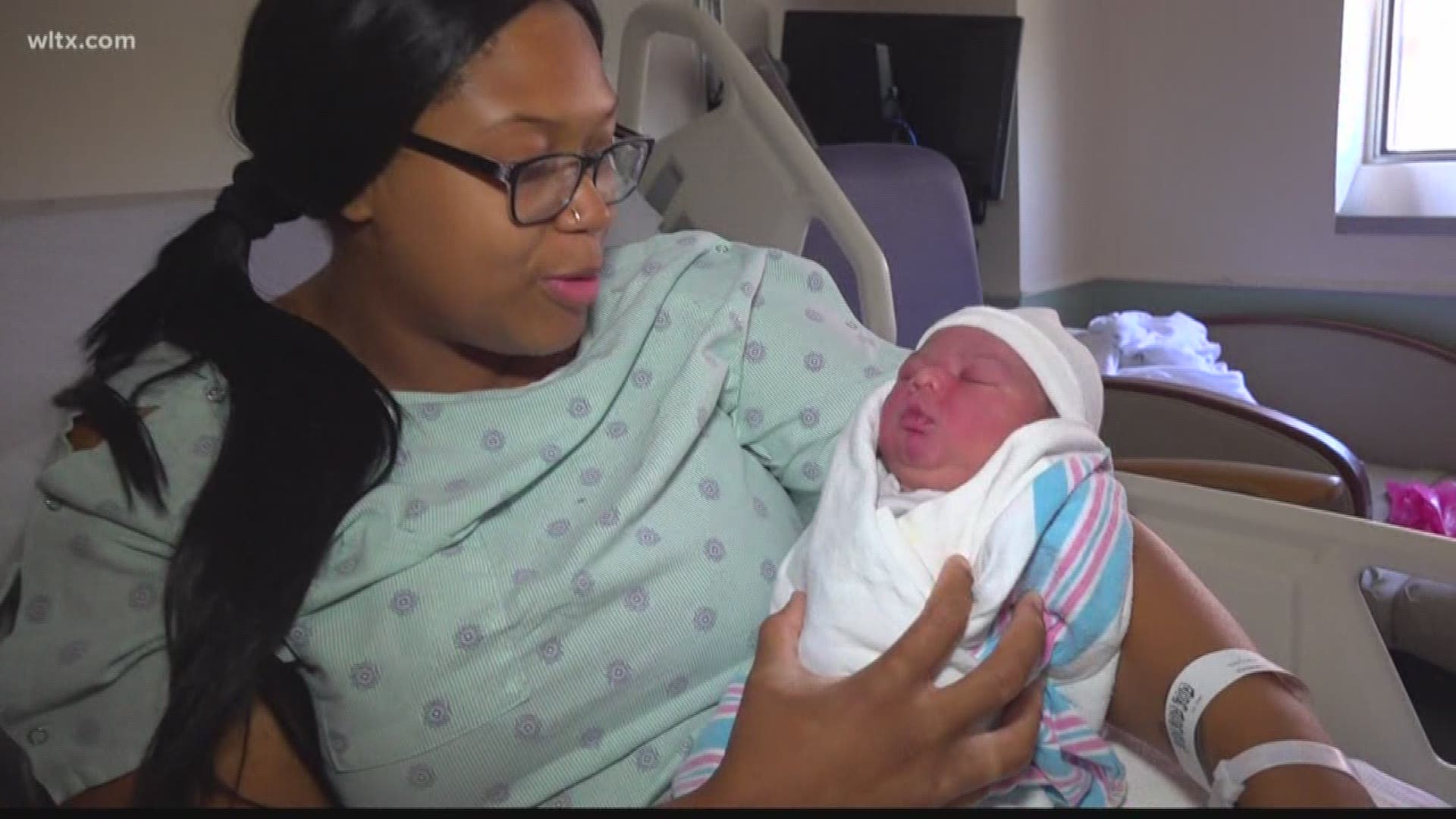 COLUMBIA, S.C. (WLTX) - One Columbia woman got to share the miracle of childbirth in a unique way after delivering her baby in a car.

"I never, never would have thought it would have happened like that, but she sure came and made her arrival," said Patricia Bell.

She went into labor late Tuesday night and it was time to head to the hospital. The father, Geren Bridges, was there to help.

Patricia and Geren pulled over on Garners Ferry Road to try and get some help.

"We got an ambulance, they're going to stop for us," Bell remembered. "By the time he looked back at me, I had done pulled the baby out and had her on my chest already."

The couple was so excited, they went to Facebook Live to announce her baby, Princess, arrived.

"How many people can say they delivered they're own baby? I had a C-section for the first one and I had a vaginal delivery for the second one. This one was all natural. All natural," laughed Bell.

The mother says she’s happy that through the situation, her daughter was born completely healthy. She even said nurses joked at the hospital that she should start delivering babies.

The delivery may not have gone the way they thought it would, but the parents are happy.

"I'm lucky to have a strong woman to have my boys and now beautiful young lady. God's plan. I don't know what else to say," said Bridges.

"I just see a blessing that God gave us and I'm just really happy and I'm really blessed to have a family like I do," said Bell.

According to the Center for Disease Control and Prevention, only 1.36 percent of all babies in the U.S. are born outside of the hospital.