Since the 1970s, Johnny Mata, the son of Mexican immigrants, has been a civil rights leader. His main goal has been helping to spark change. 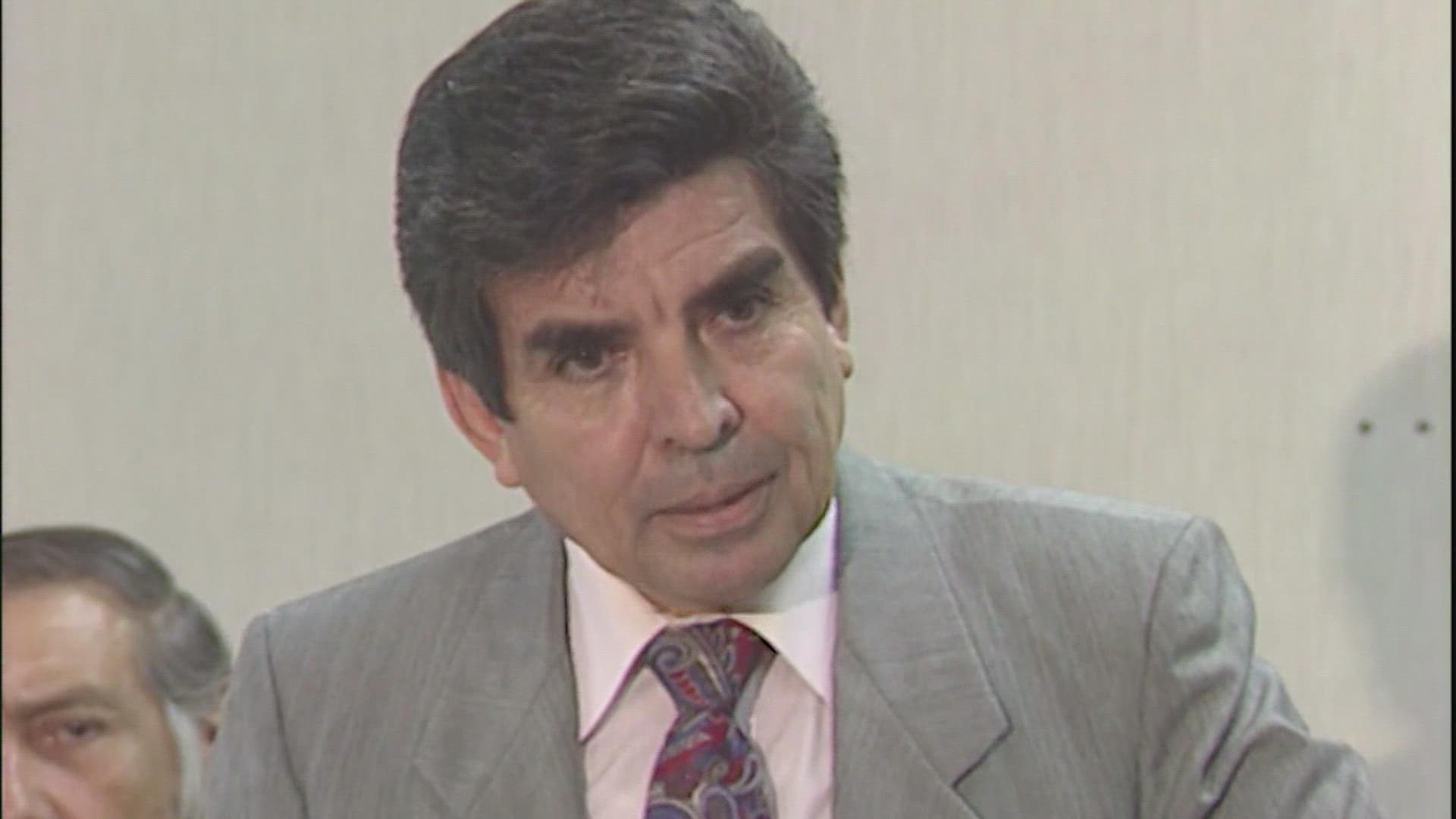 HOUSTON — "I grew up in Second Ward”, said civil rights activist Johnny Mata. "I decided that the only way change would take place is that you had to work for it."

Since the 1970s, Mata, the son of Mexican immigrants, has been a civil rights leader. His main goal has been helping to spark change.

He protested against police brutality after Joe Campos Torres was beaten and killed by several Houston Police officers more than 40 years ago.

For years he fought to reform the selection process for grand jury members, to eliminate the chance of conflicts of interest.

He believes Hispanics in Houston still have work to do.

He's now 84 years old and has survived a bout with leukemia and another with prostate cancer. He even had a heart attack several years ago.

Mata, was for years, the leader of LULAC in Houston and twice the state director of that group. Now, he is the director of the Greater Houston Coalition For Justice.

He said he's concerned about what he sees as civil rights under attack in this country, reversing the progress that’s been made.

"And now we're gonna have to work even harder and educate the public." 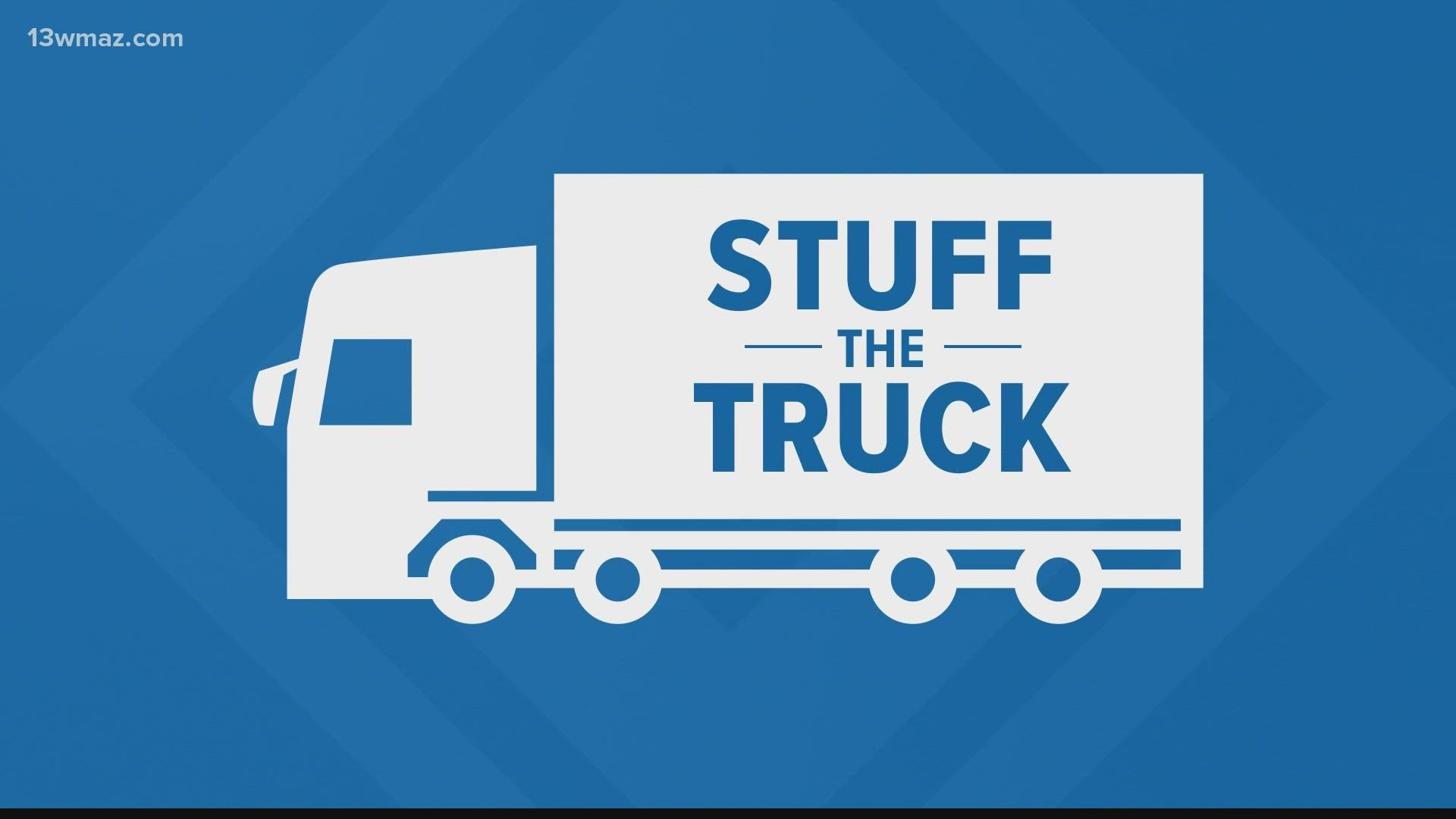