Jackson will officially start in January of next year. 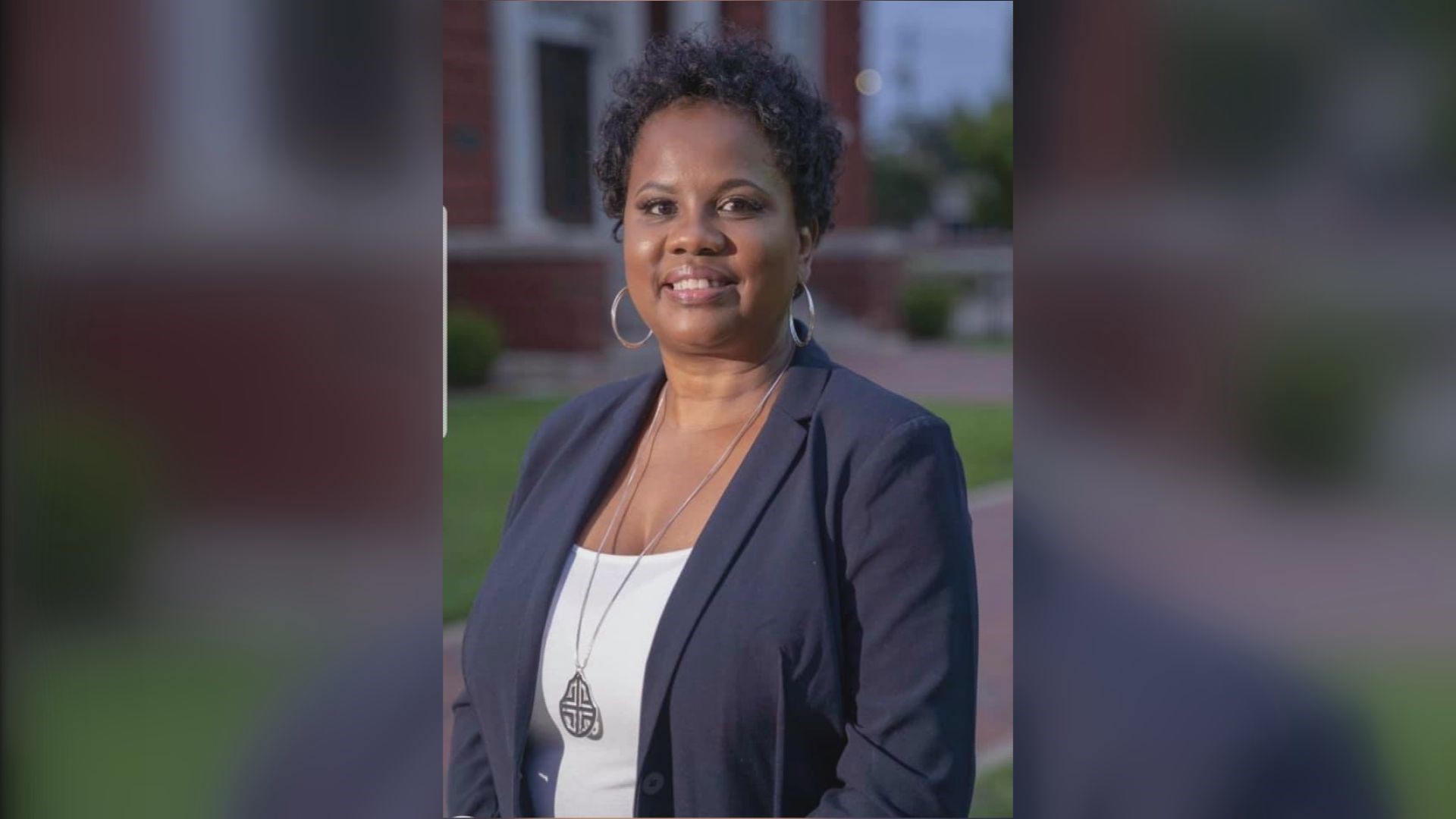 "I've been in Dublin practically all my life, I'm a life long resident of Dublin-Laurens County," Jackson said.

"I went to school at Dublin High School here in Dublin, I graduated in 1983," Jackson said.

With her Diploma, Jackson worked with the City of Dublin, relocated, but returned back home to work with the probate courts.

"I just applied for a position that was open with Judge Helen W. Harper back in 1997, a clerical position, and I have been employed there since that time," Jackson said.

Jackson says she worked there for 23 years in total, even being named as the assistant election superintendent for Laurens County in 2002.

"I tried to acquire knowledge because the more knowledgeable you are and competent of your work, the more confident you are in serving the community," Jackson said.

That's the attitude that eventually fueled Jackson's decision to run for the probate judge spot in 2020.

"It was four people that ran against me and I made it to the runoff," Jackson said.

"It made me feel great because I felt like ok all this, I've been doing for the past 23 years has not been in vain," Jackson said.

The Probate Court office issues marriage licenses, firearms licenses, and more. On Dec. 17, Jackson made things official by taking the oath at the Laurens County courthouse.

"I was overjoyed. I was elated. I was thankful to God for giving me this opportunity because I know without him, I would not be in the position I'm in, I know it took the voters to get me in this position," Jackson said.

Jackson says God, family, and friends kept her strong through the process.