Nevaeh, Claryssa and Princess are spreading joy throughout S.C. by doing good deeds and challenging others to do the same. 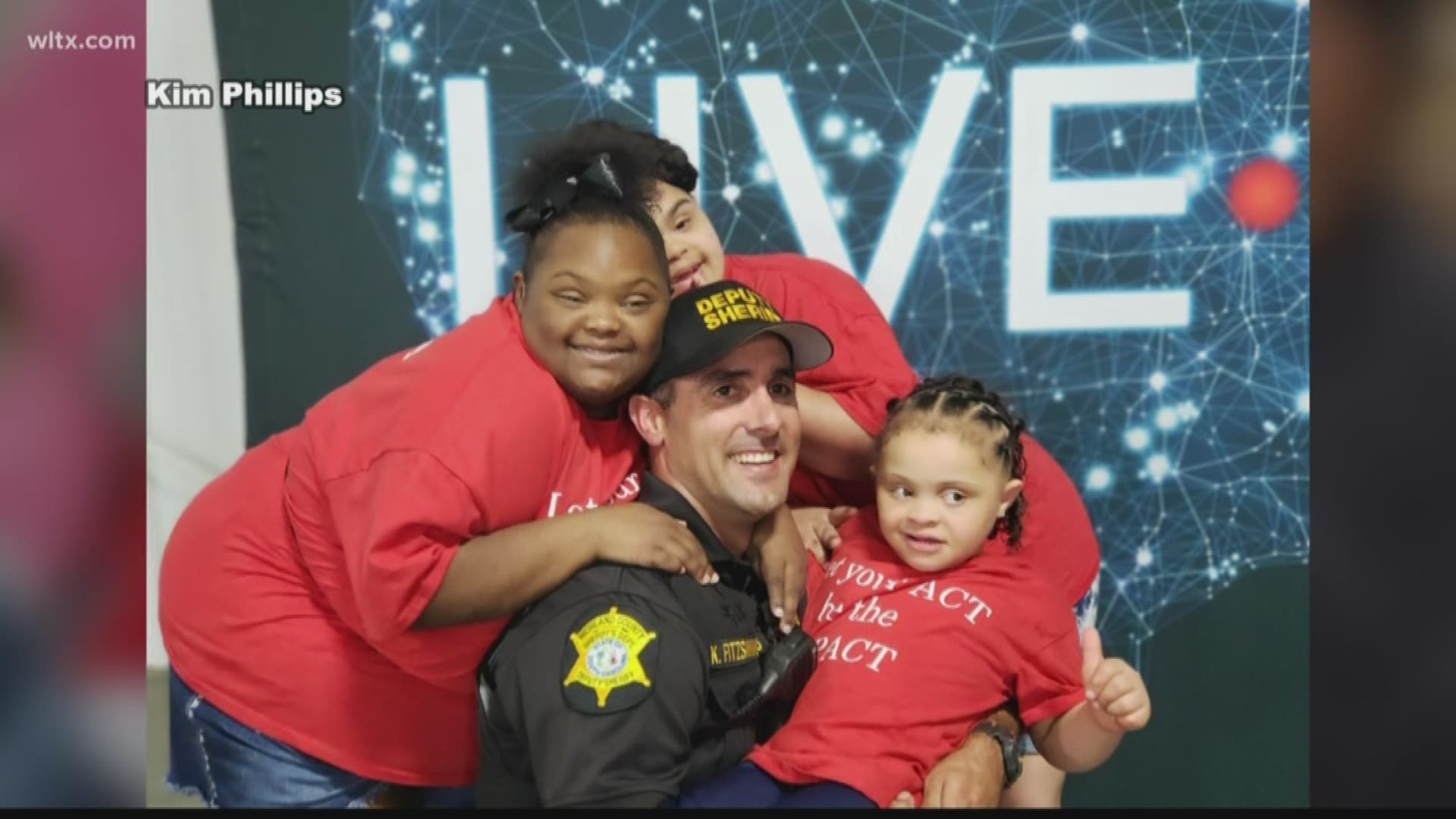 SOUTH CAROLINA, USA — Three South Carolina girls with Down syndrome are working to spread positivity throughout the state.

Their mothers say their friendship, although brief, has quickly become like a sisterhood.

"It's a really funny dynamic," Jessica Brown, Claryssa's mom, said. "Claryssa's the mother in the group, Nevaeh's the jokester and Shannie... she's the diva in the group."

Together, they're working to spread joy by doing good deeds and challenging others to do the same.

They've banned together in a movement they're calling, 'Let Your Act Be the Impact.'

The challenge started with 8-year-old Nevaeh.

Related: Midlands grade-schooler hopes to 'be the impact' for those in need

Born non-verbal, she can't always say what she's feeling, but her mother Kimberly Phillips says it's what she does that makes the difference.

"She couldn't speak, she was non-verbal, so, actions speak louder than words." Phillips said. "She just tends to reach out to those that are hurting or... are being left out and tries to make an impact in their life just by letting them know that they matter."

Making an impact can be as simple as giving a hug or starting a short conversation.

"You never know like by you saying, 'Hello, how are you?,'" Brown said, "...how that might impact their life."

Starting in April, the girls began leaving eggs throughout the state with kind acts inside for others to try.

Credit: Kayland Hagwood
Starting in April, three S.C. girls with Down syndrome started leaving eggs with kind acts inside for others to try.

"We want everyone to feel loved; everyone deserves to be treated like a human being," Phillips said. "If we can get back to that and if we can start in our communities, it's a ripple effect."