Who is Beverly Knight Olson and why is the Macon children's hospital named after her?

Her name is on the new children's hospital in Macon, but how much do you know about her? 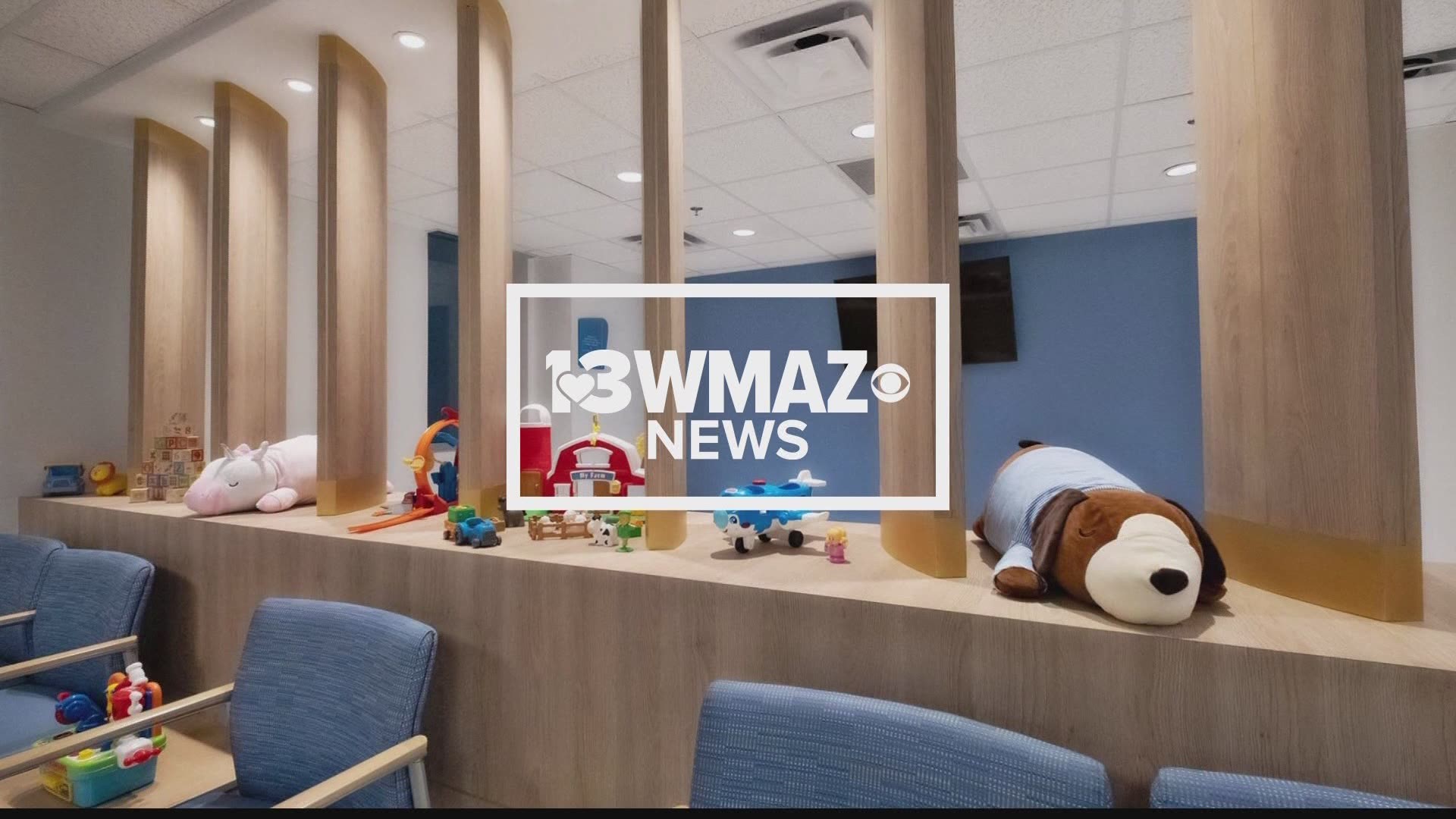 MACON, Ga. — The brand new children's hospital in downtown Macon is the result of years of planning and the work of many, many people, including the person whose name is forever linked to this building.

We thought you might want to know a little more about Beverly Knight Olson and how she's impacted so many people's lives in Central Georgia.

She's truly excited about the building that bears her name.

"I love it, I love it, take a picture," she exclaimed.

She's especially excited about the quality of care children will receive at the new hospital.

"People think of children and they think of small adults. Children aren't small adults. They have their own mannerisms. Their own innocence," she said.

RELATED: 'Never give up:' Central Ga. boy on his cancer, seeing the new children's hospital

She's also excited about what the new children's hospital means for the city she loves.

"I've always felt Macon was a diamond in the rough -- that it was just waiting to be discovered and this is a good start," she said.

RELATED: Fight to survive | Nurse chooses NICU at children's hospital after experience with her twins

A start made possible by a woman who's left her indelible mark on people and projects throughout Central Georgia.

"She doesn't just give you a couple of dollars, she gives you her time and you just don't find many people like Beverly Olson," said Pat Chastain.

"What makes Beverly different is the way she leads and she leads with her heart," said Chastain.

It wasn't her heart, but her husband Ed's job that brought the Olsons to Macon more than 40 years ago.

Ed settled into his work with the Macon Telegraph while Beverly quickly hit the ground running finding ways to help out, especially sick little ones.

Olson's father, James Knight, made his fortune in the newspaper business. The foundation that bears his name gave $4 million to help the new children's hospital become reality, and Beverly added a million dollars of her own.

Dollars she truly believes will be well spent.