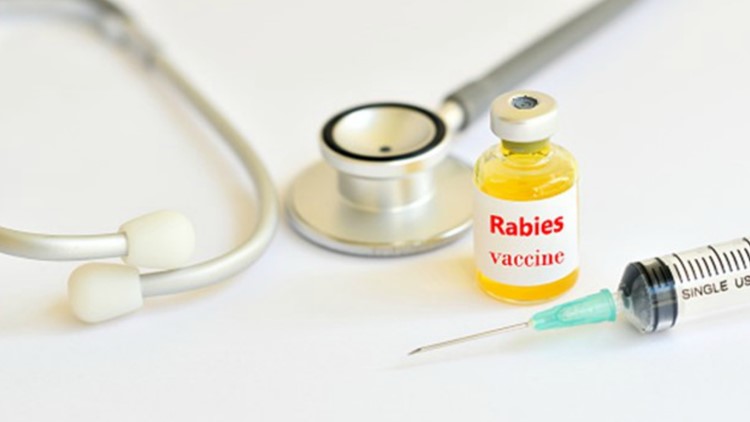 SPRING, Texas — A Texas woman's cat was accidentally euthanized during what was supposed to be a routine visit to the veterinarian's office.

Houston television station KTRK says Michelle Olson took her cat named Sophie to the vet for a regular checkup and a rabies vaccine. Later, she and her husband were bringing Sophie home when they got a horrifying phone call.

"It was the doctor herself calling saying, 'Please get Sophie back here immediately, we gave her euthanasia instead of a rabies vaccine,'" Olson told KTRK.

Olson held Sophie in her arms, comforting the beloved pet -- which was between 7 and 8 years old.

"...I held her, talked to her, because I knew that was going to be the last thing she would remember...," Olson told KTRK. "She pretty much was dying in my arms."

The vet staff did everything they could to save the cat. CNN reports employees gave Sophie fluids in an effort to flush out the deadly drugs. But, it was too late.

When contacted by KTRK, Suburbia North Animal Hospital in Spring, Texas, acknowledged the tragic incident happened but declined to comment further on the advice of legal counsel.

"She use to be my little shadow, she would follow me everywhere. I still catch myself turning around looking behind me, looking for her," Olson told television station KPRC.

Olson has offered a possible explanation for the mistake.

"The appointment after our appointment there was a cat that was ill. It was diagnosed with feline aids and was to be euthanized. The syringe somehow was drawn early,” Olson explained to KPRC. “It was just sitting there and did not have a label on it and when the doctor asked for the rabies vaccine for Sophie somebody handed her that syringe.”

Olson told KPRC she filed a complaint with the Texas Board of Veterinary Medical Examiners.