'Insectageddon': Makes for good clickbait, but how serious is it?

A recent report implied that close to 40 percent of insect species are dying off in massive numbers. 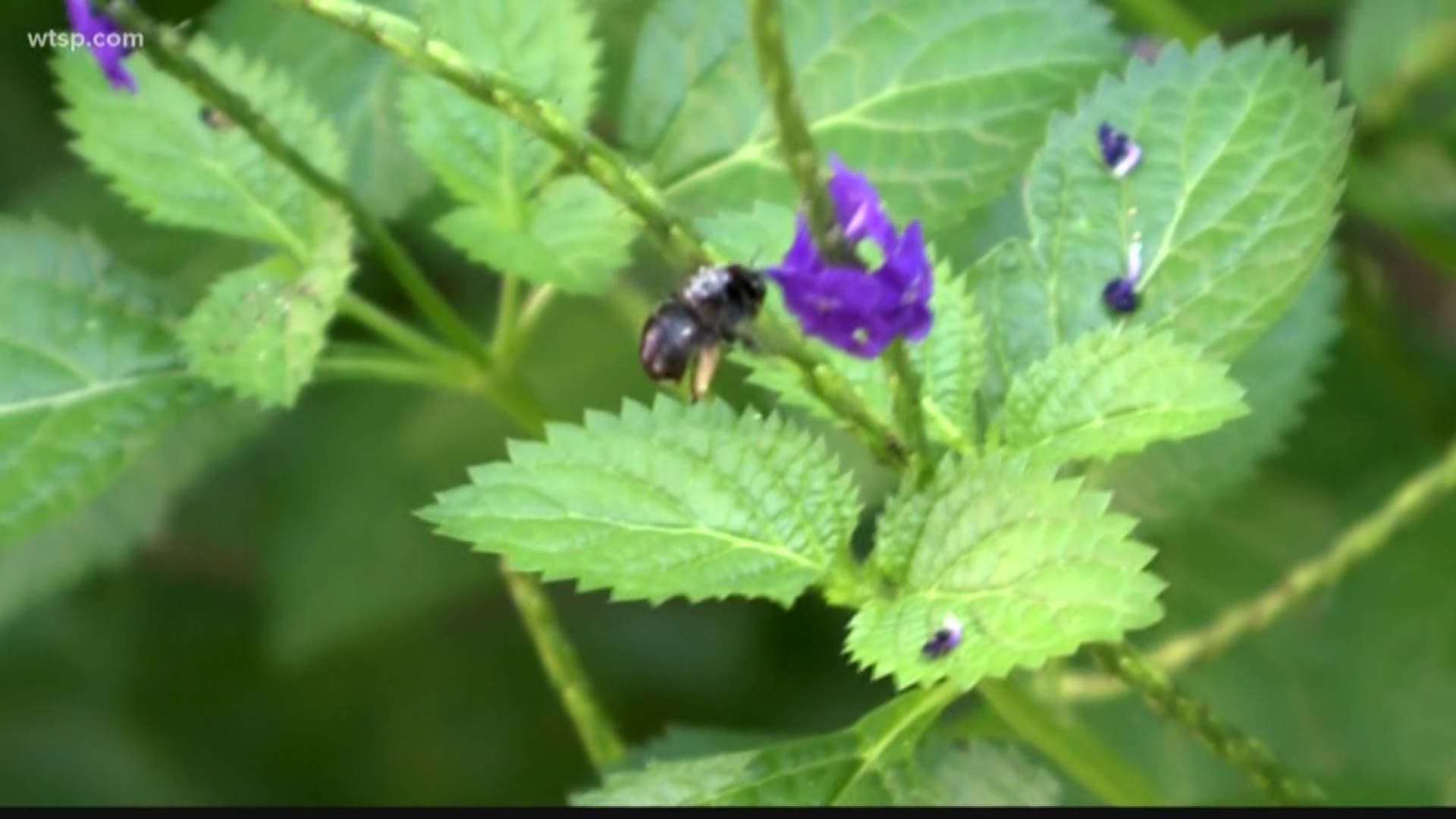 GAINESVILLE, Fla. — The term “Insectageddon” makes for an interesting headline, but does it accurately describe the current decline in insect populations that’s been called “catastrophic” by scientists?

For years, researchers have found insect populations in decline all across the world, a phenomenon outlined in a study recently published in the journal Biological Conservation, which implied that close to 40 percent of insect species are dying off in massive numbers.

“It’s so serious that it’s been talked about as the sixth mass extinction,” said Dr. Marc Branham, an associate professor of entomology at the University of Florida’s Institute of Food Agricultural Sciences. “We’re not sure why those numbers have, in fact, fallen off.

"What’s concerning is, if this is, in fact, a global, long-term trend, all across insect groups it’s going to have a huge effect -- a really serious problem on all kinds of levels.”

Scientists believe the loss of habitat might be one of the largest contributing factors, along with large-scale insecticide use, but not enough comprehensive research exists to know for sure.

“One of our biggest challenges are: Are these short-term trends or are these long-term trends?" Branham said. "Is this part of the normal fluctuation in these insect populations or is this really a more generalized pattern over a much longer period of time?

“We don’t have a lot of information that I would term as historical data that goes way back in time, I don’t mean five or six years, but multiple decades if not 100 years.”

The more research performed on the topic, the better.

“There’s a lot riding on this because lots of insects are really beneficial to our lives and to how we conduct agriculture and in supporting ecosystems, which is really -- we’re all part of that food web that we learned about in grade school,” he said. “We’re seeing global declines in a lot of different insect species which really feed into – no pun intended – feeding fish, feeding birds, feeding lots of other animals which really depend on those insects as their food.”

Branham went on to say that the best way for ordinary people to get involved is to support funding for insect research.