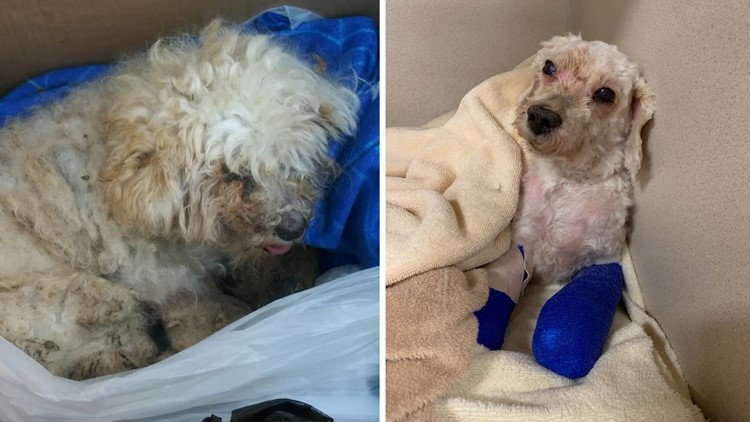 ATLANTA — A dog will have to have at least two of his limbs amputated after he was found tied up in a trash bag with fur so matted it had started cutting off blood circulation.

According to LifeLine Animal Project, a Good Samaritan spotted a trash bag off Ralph McGill Boulevard near Willoughby Way that seemed to be moving. She stopped to check on what was inside and was horrified to find what she found when she untied it - a little dog covered in maggots and flies, severely matted and in horrible shape.

LifeLine said she brought the dog, named Perci, into the Fulton County Animal Services shelter; they immediately took him to an emergency vet for care and reached out to their partners at Second Chance Rescue in New York City for help. LifeLife said they didn't hesitate to help and agreed to take Perci in and cover his medical costs.

Right now, rescuers believe Perci will need to have at least two limbs amputated. Second Chance Rescue will know more when the x-rays and blood tests come back. 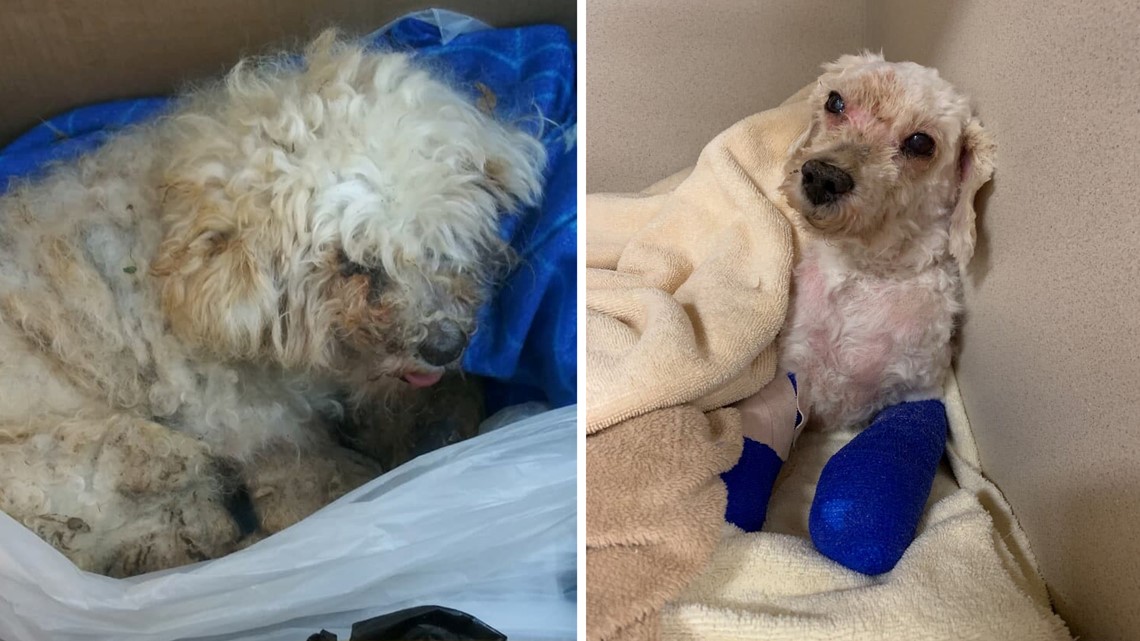 Enforcement officers with LifeLine are now investigating this case. 11Alive reached out to the Atlanta Police Department for more, but officials said they didn't respond to the situation.

Meanwhile, if anyone has any information at all about this dog, they are asked to contact news@lifelineanimal.org.