Pitbulls are good dogs: One man's mission to end the stigma against the breed

Jason Flatt is sick of the sterotypes....aggressive, mean, ferocious.

He's heard them all to describe the breed of dog he loves, Pitbulls.

Kaitlyn Ross talked to Jason about his crusade to end the stigma about Pitbulls for her digital project K9Kait...and why those dogs are so important to him.

"Yeah, it's really hard. If it was easy, everyone would do it," he said.

He started Friends to the Forlorn Pitbull Rescue when he realized he wanted to do it his way.

"I reached out to volunteer with a bunch of different rescues and I realized it just wasn't for me. I said I'm going to have to do this on my own, my way. And I just started rescuing dogs one at a time," he said.

He wants to fight for the dogs that no one wants.

"We take on the worst of the worst. That's what forlorn means. The thrown away, the discarded ones. We take on severe medical cases, dog fighting, neglect. And we try to turn them around," he said.

Pitbulls have always been a part of his life. But it was the dog who rescued him after his brother's death that inspired his mission.

"I was in a bad way after my brother's death, and that dog gave me a reason to go on," he said.

From there, he started rescuing one pitbull at a time.

Dogs from the fighting rings with scars...dogs that look different.

It's not lost on Jason that he looks a little different, too.

Friends to the Forlorn Pitbull Rescue 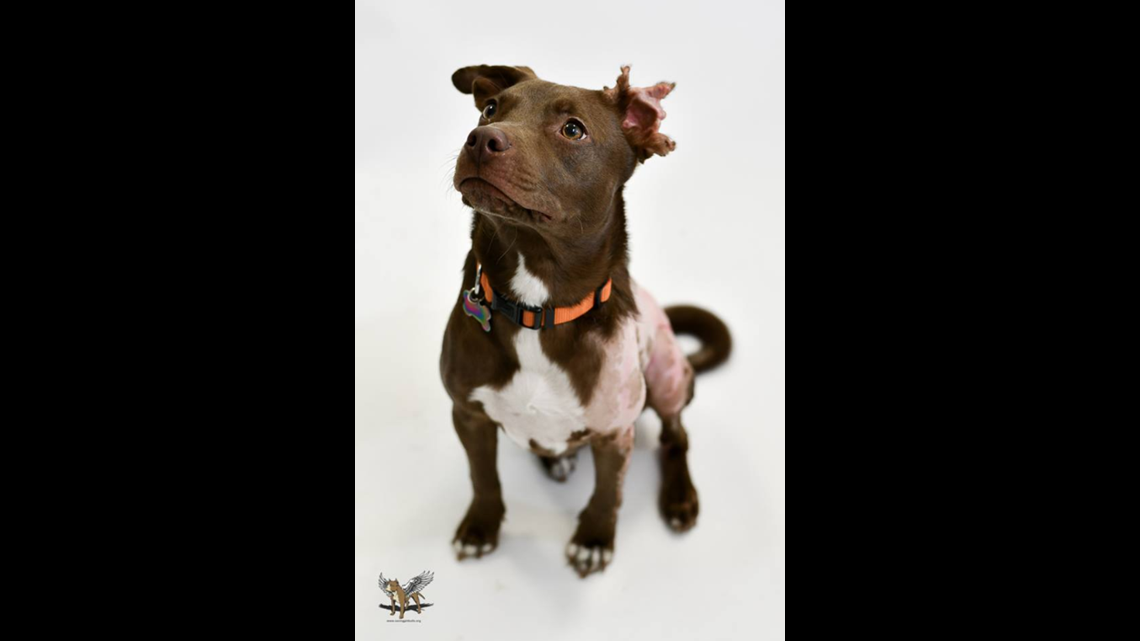 Right now, he's trying to raise $2.5 million dollars to build a state of the art facility so every dog he takes in has it's own space.

"They encourage me to go on. Everyday I wake up and I see these dogs, and I'm just like, they had no idea how bad it was for them, they just know it's really good now," he said.

But it's not good for the Pitbulls left at county shelters.

They're much likely to put Pitbulls down than any other breed.

"To me, euthanasia is when you put a dog down that's suffering. It's not killing a dog because there's no space at a county facility. To me, that's not euthanasia, it's not humane," he said.

Some of his rescue dogs spend years with him waiting for a forever home.

Others are only there for days.

"We've pulled dogs, and they've only been alive for three or four days. But they don't die in the pound unloved," he said.

In the end, he says all these dogs need to know that they matter. To him.

On his mission to build a new facility, he's managed to raise $250,000... and he's planning to give half of that to spay and neuter animals in Paulding County.