People said the deer swam in from the end of Rodanthe Pier on Hatteras Island. He became an instant hit when the pier posted his picture on Facebook. 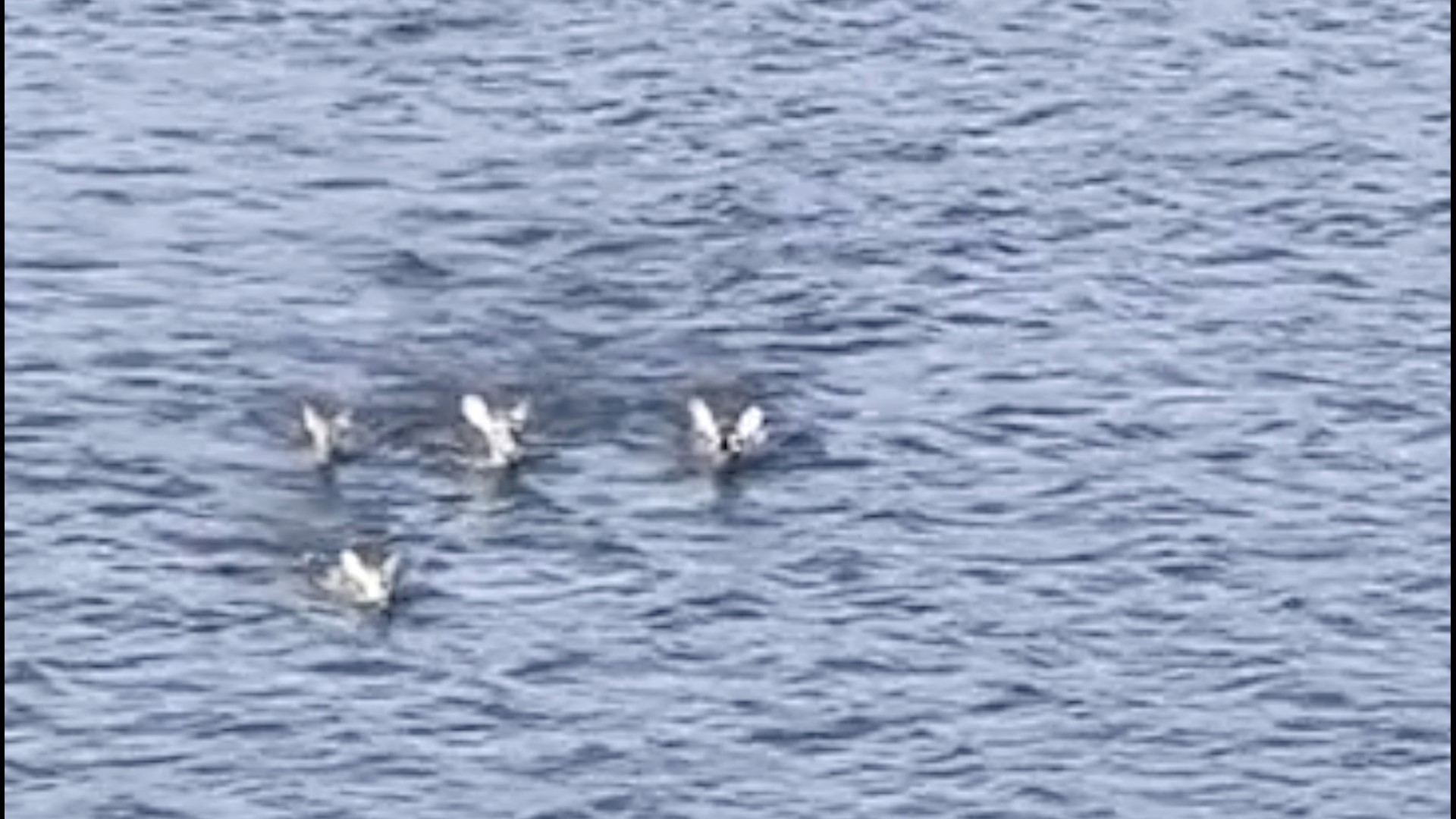 RODANTHE, N.C. — A visitor to the beach in Rodanthe stood out more than most Monday as he seemed to pose for a picture under the pier as he enjoyed some time in the water.

That's because this visitor was a deer.

Leslie Robinson, who works at Rodanthe Pier, snapped a picture of the deer in the waves as they rolled into the beach. The pier posted the image on its Facebook page Monday afternoon, and within just a couple of hours, the post had 1,200 reactions, more than 100 comments, and nearly 600 shares.

One person who commented on the post dubbed the deer "Beach Buck."

Among the other comments were people joking that the deer was doing his own fishing. Someone wrote: "Guess I will have to break open the tackle box and see if I got a deer lure in there! Lol! I crack myself up. Lol."

People who work at the pier said after the deer made it to shore, he made his way down the beach. 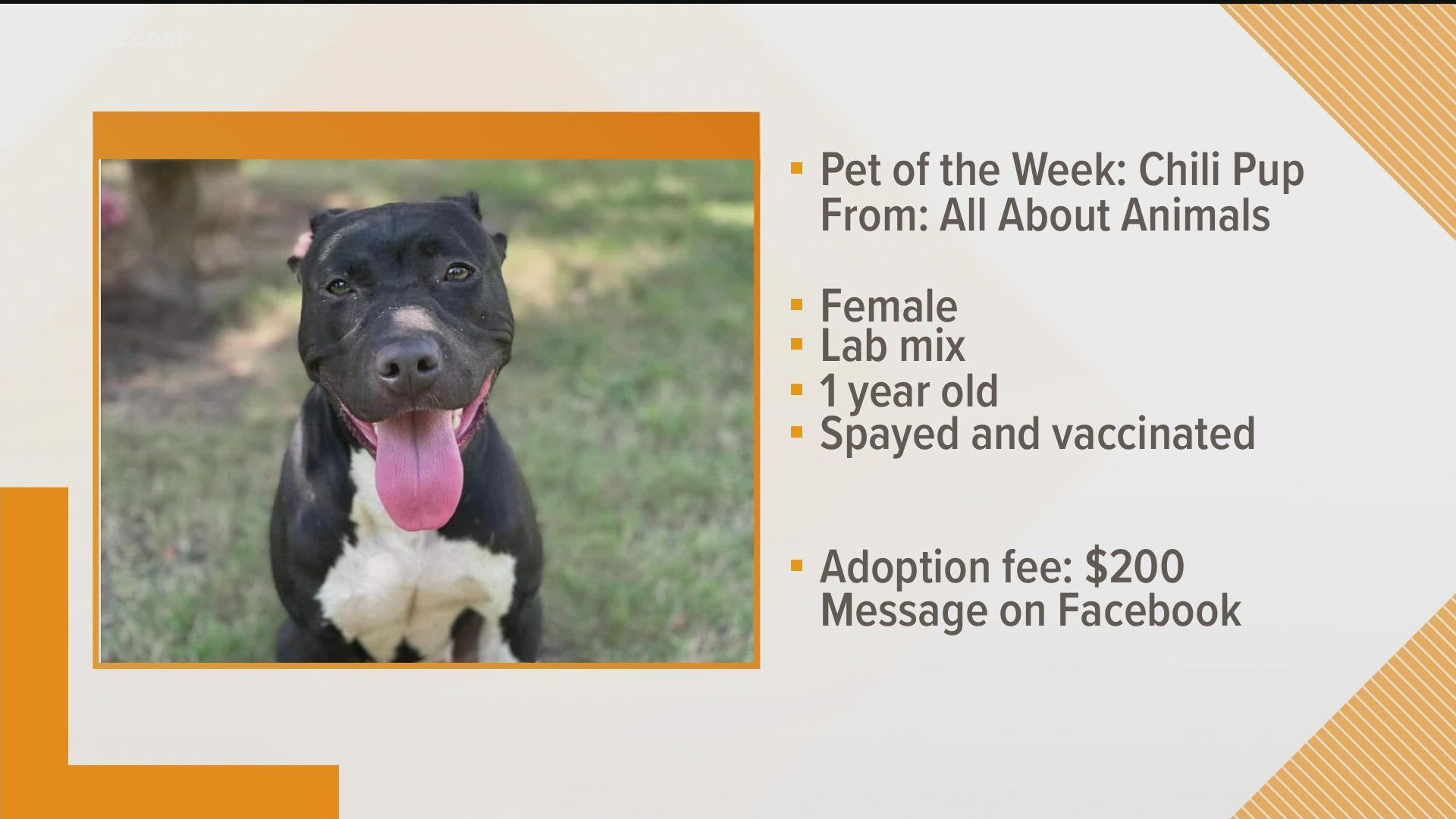