There is a decline in fireflies this summer season; Hear what experts say is causing it

Entomologists say the decline in various insects is causing a ripple effect. 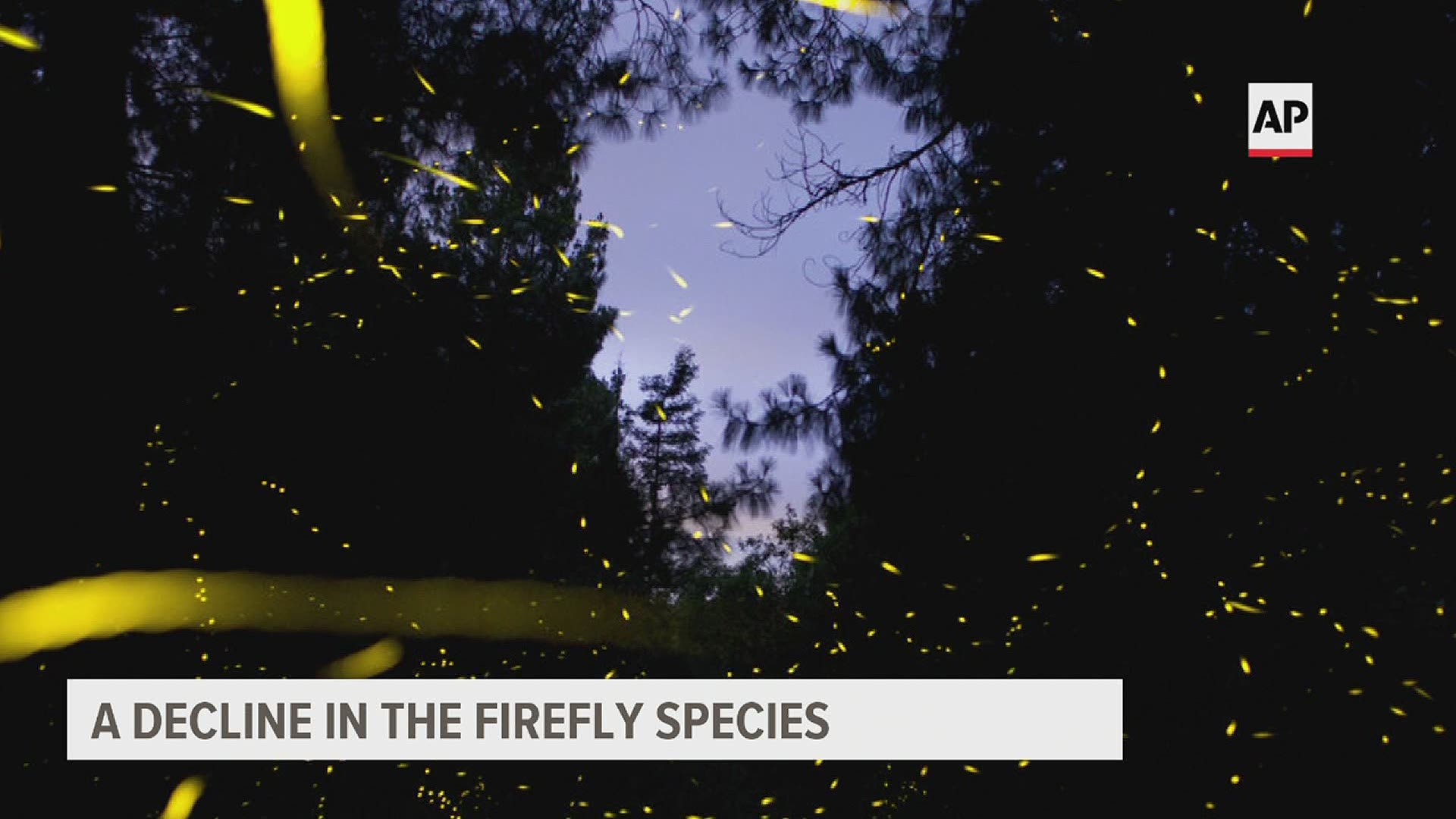 LANCASTER, Pa. — The days of seeing hundreds of fireflies in your backyard are slowly slipping away.

"I did have a thought, they seem to be less," said Alec Miller of Lancaster.

Dr. Wallace says as other insects begin to fall in danger of extinction, so will other fireflies.

"Fireflies feed on other insects, and if other insects are going away, that's going to influence the firefly population," said Dr. Wallace.

He says this is similar to a ripple effect.

Dr. Wallace adds if human society works to address issues of environmental dangers, it will bring about a great impact.

"Reducing pesticide, restoring habitat, that's what's going to save them and really ultimately save us," he said. 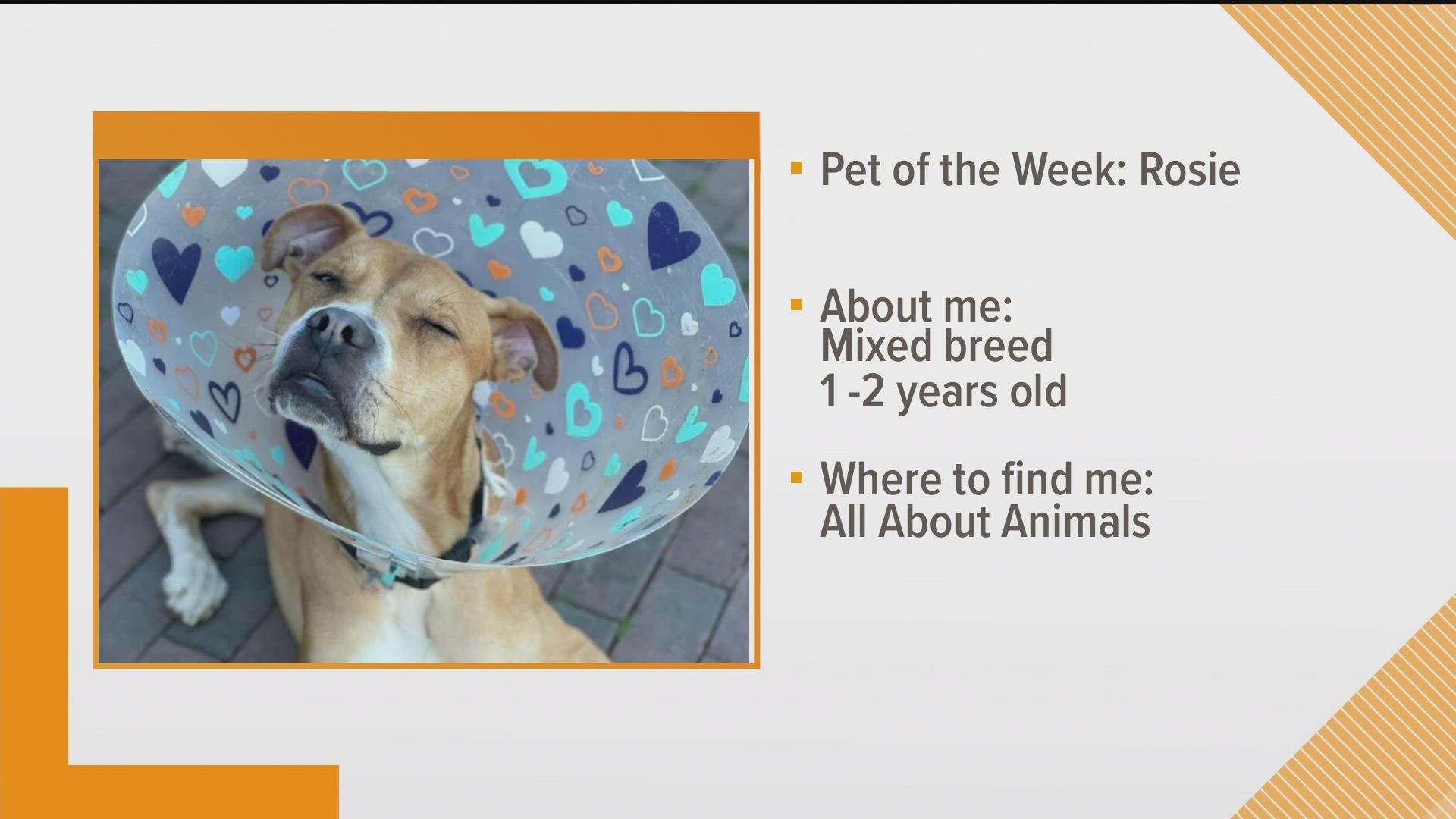 13WMAZ Pet of the Week: Rosie