In a hearing earlier this month, a judge ruled that the Myers could be recognized as the legal guardians of their children.

Jordan and Tammy Myers are now a step closer to being the legal parents of their biological twins, after a decades-old state law first stood in the way.

In a hearing earlier this month, a Kent County judge ruled that the Myers could be recognized as the legal guardians of their children.

13 ON YOUR SIDE first reported on the Myer's back in January, when they were fighting against Michigan's Surrogacy Parenting Act, which makes compensated surrogacy illegal for carriers and intended parents. Even if a surrogate isn't compensated, the law says that any agreement made between the parties won't be recognized in court.

Although Tammy and Jordan are the twins' biological parents, the state of Michigan didn't recognize them as legal parents.

However, in a Facebook post by Tammy Myers on April 17, she was happy to announce that after a hearing on April 16, the Myer's were named Eames and Ellison's legal guardians.

The couple will still have to go through an official adoption, but Tammy states in her post, "This step gives us legal decision-making abilities when it comes to medical care among other things, and it means that we are one step closer to becoming the legal parents to our sweet babies."

Eames and Ellison are now 3-months-old. 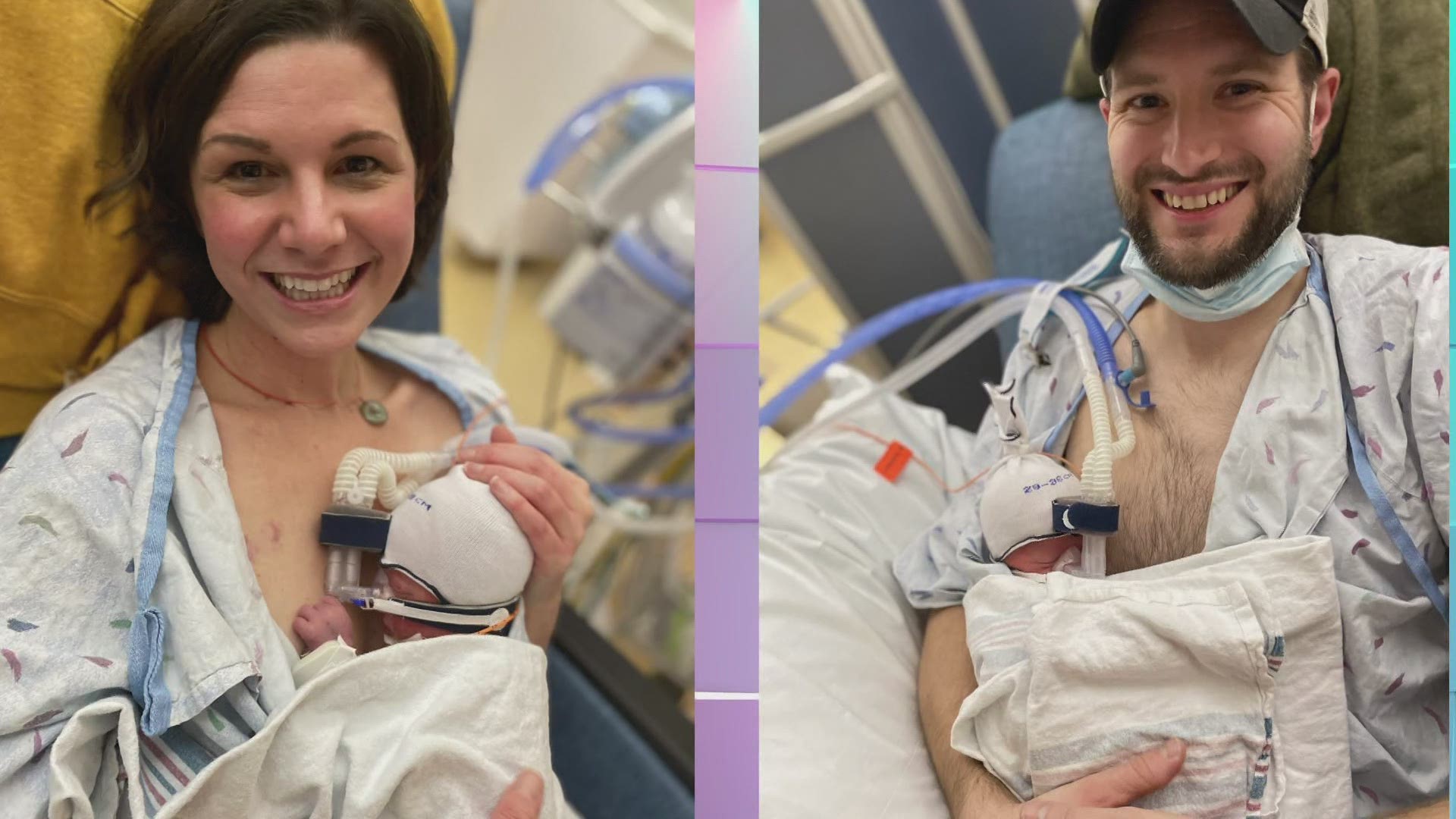