After years of upgrades and construction, Filmore Thomas Park is bringing more recreation to the Bellevue neighborhood 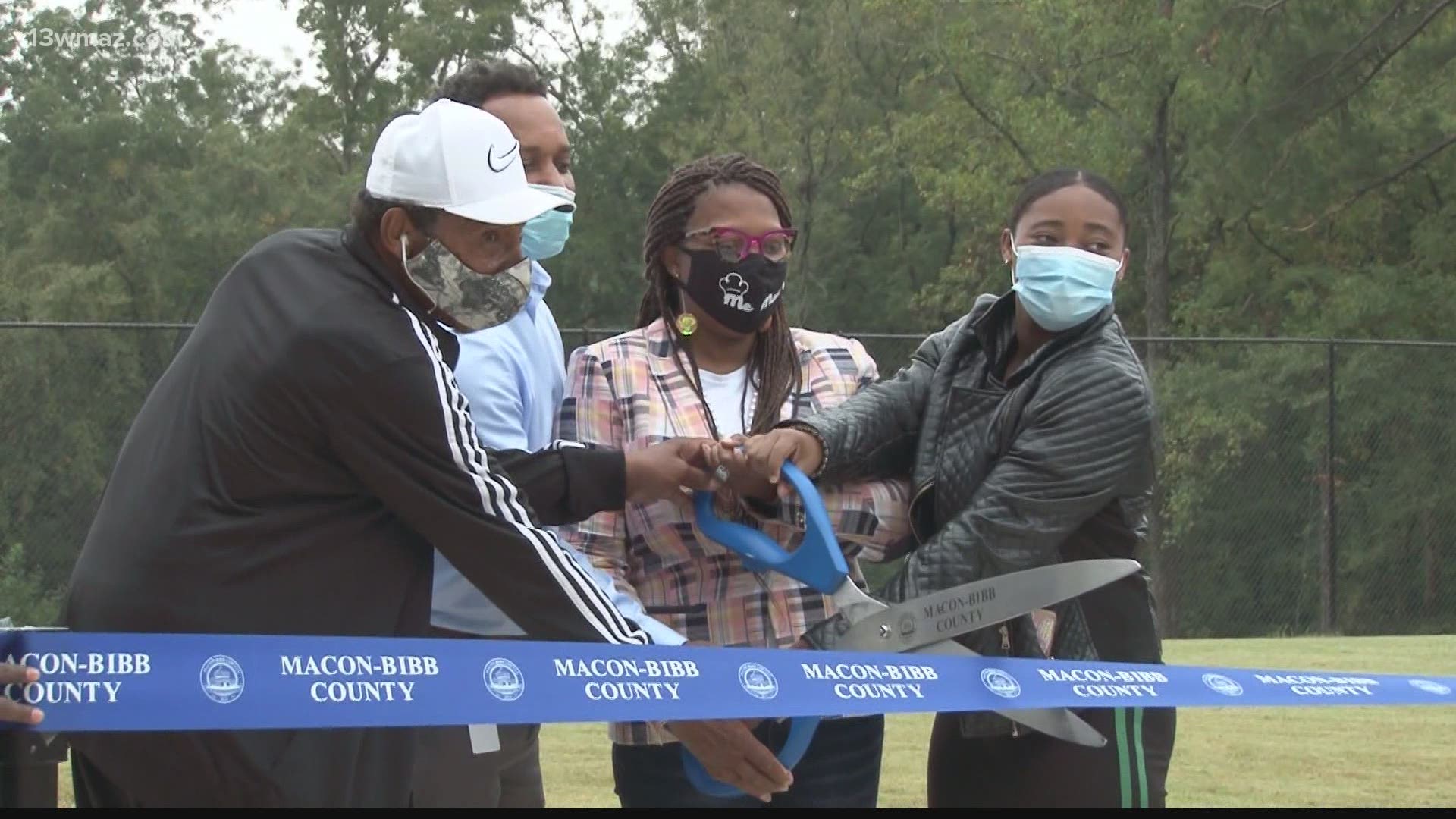 The expansion took nearly two years to complete and added a soccer field and nature trails connecting the Bellevue neighborhood to the over 30-year-old park.

The first phase brought a pavilion, basketball courts, a playground, and splash pad to Filmore Thomas.

The revitalization project is something that Commissioner Al Tillman and Mayor Robert Reichert have been working to bring to the area for years.

Tillman says that residents in the surrounding area were skeptical of whether or not the park would ever get the updates it needed.

"It's so important to realize that today isn't a singular day," Tillman said before the park's ribbon cutting. "This was multiple years of commitment and trying to get this done. It's almost surreal."

The park was named after the late Filmore Thomas Sr. who was always vocal about the need for the Bellevue neighborhood to have access to quality park facilities.

Thomas' grand-daughter Daphne Dumas was at the park to cut ribbon and says that she was proud to see her grandfather's legacy continue in Macon.

"[He] always advocated for this community to be afforded the same amenities that other neighborhoods have," says Dumas. "Just to see something that's named Filmore Miller Thomas that I can say, 'That's my grand-daddy,' is just so elating and I'm just so overwhelmed."

Dumas' mother Alfreda Lockett, widely known through the community as "Memaw," was also a huge supporter of the park before her passing in 2017.

"It brings a lot of emotions to the surface because I know she was pushing and wanted to see this," says Dumas. "I'm just happy that I am able to stand in the gap."

Phase two of the parks expansion was paid for with funds from Bibb County's Blight Remediation Program.

You can find Filmore Thomas Park at 3793 Log Cabin Drive.