The taco-filled event features restaurants across the city that have submitted a “taco-styled” dish to be judged by the public. 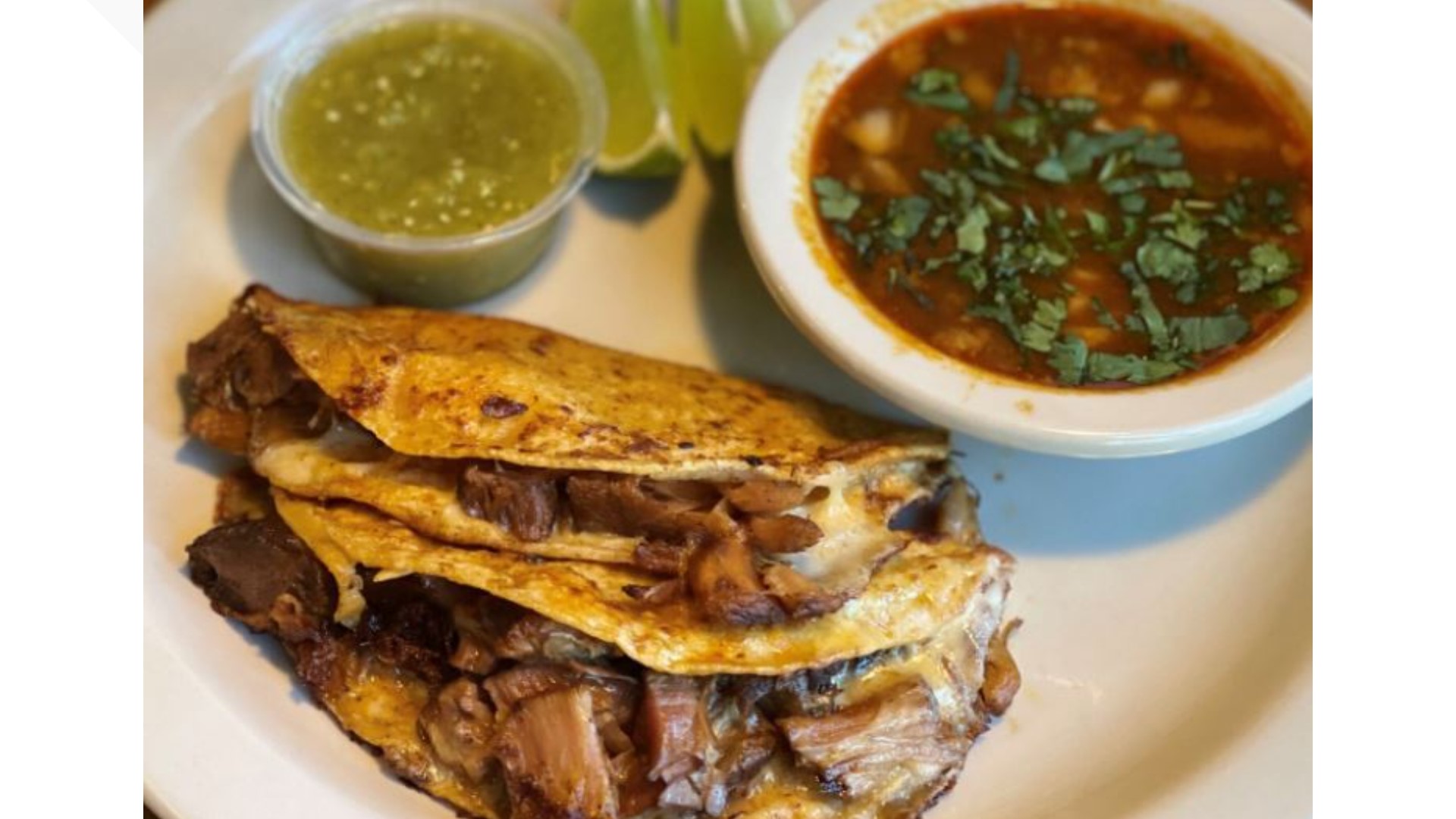 FORSYTH, Ga. — By now, you're probably familiar with 'Taco Tuesday,' but what if that was every day for a week straight? Well, the city of Forsyth is hoping to satisfy those cravings with its first-ever Taco Week.

The event runs from May 3-7 and features the work of eight restaurants from across the city that have submitted a “taco-styled” dish to be judged by the public.

If you're interested, you can pick up a Taco Week passport once you order your meal at a participating restaurant and get a stamp at each location you visit. Once you have four stamps on a passport and you submit it to the Forsyth Monroe Chamber, you can vote on your favorite taco.

When people submit their passport, they automatically get put in a drawing for a raffle to win a trip to Mexico.

“Each restaurant has their own color-coded stamps,” said Rebecca Stone, the president and CEO of the Forsyth-Monroe Chamber of Commerce.

As for the winning restaurant? They'll get a Taco Week trophy and will keep the unique taco on their menu.

These are the eight participating restaurants:

Stone says Taco Week is brand new. The chamber decided to get the ball rolling on the idea in April. After people and small businesses had a tough year due to the COVID-19 pandemic, the chamber wanted to hold an event that helped local restaurants – one of the industries hit hardest across the U.S.

Stone says the week is inspired by Macon’s Burger Week.

“We here in Forsyth are blessed to have quite a few Mexican or Mexican-themed restaurants. So, we kind of put that with Macon Burger Week and thought, ‘What about a Taco Week?’ Because everybody loves tacos,” she said.

8 restaurants participating in City of Forsyth's first ever Taco Week

The Chamber is holding a Taco Hunt too. Jon ‘Gator’ Holly is a DJ and the owner of Knuckle Head Studios. He’s helping with the Taco Hunt.

“It’s been a tough year for pretty much everyone, so I feel like let’s give in another twist of something,” he said.

There are rubber tacos hidden around the city that people will search for to earn prizes on May 4. Gator is going live on his Facebook page to announce clues to find the hidden tacos.

“There’s going to be shirts, Taco Week merch, and there is gift certificates to every single restaurant that is participating in Taco Week,” he said.

All traffic laws must be followed, Gator says. Click here for more information about Taco Week.