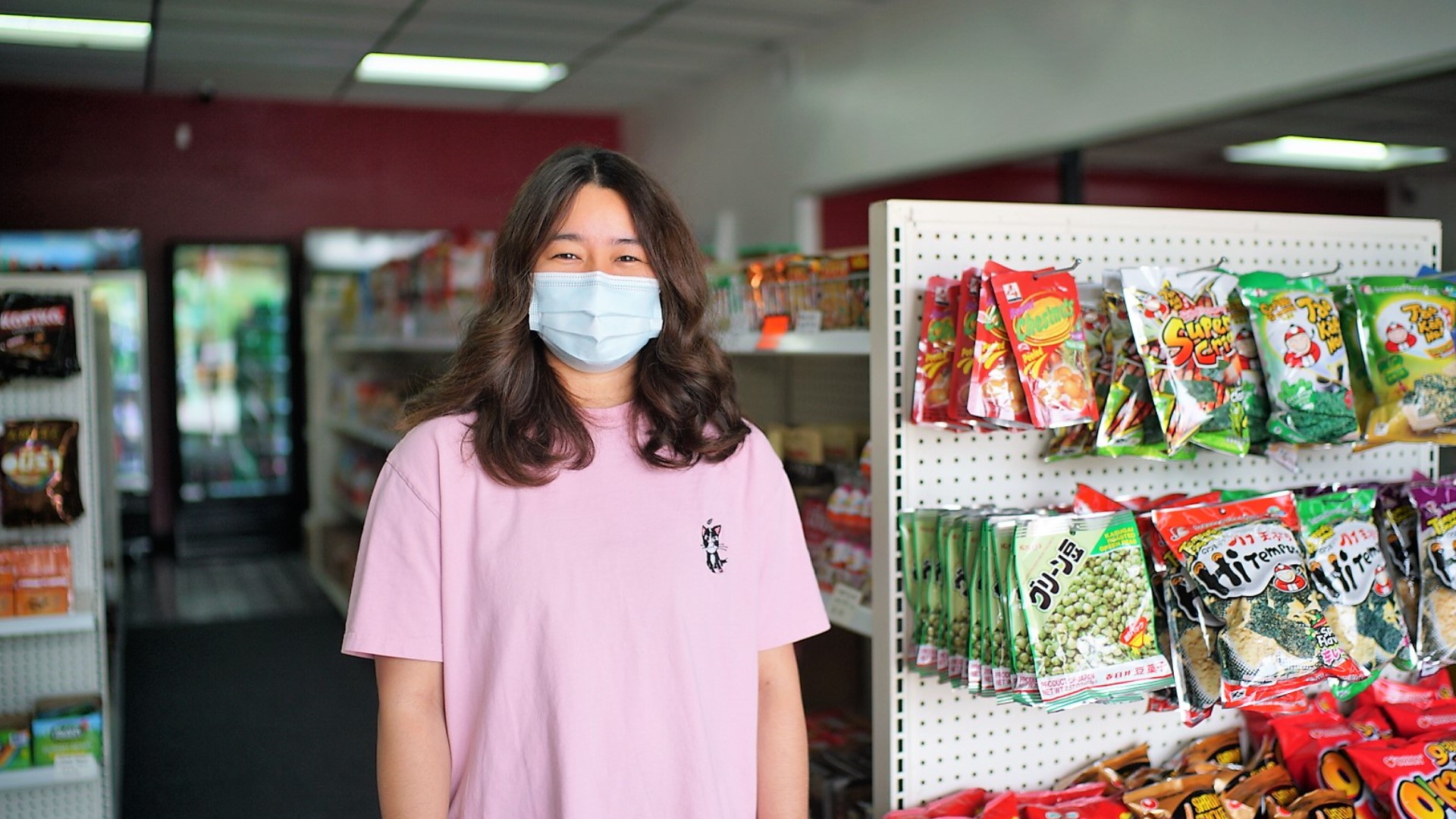 MACON, Ga. — Noodles, sauces, snacks and more are just a few of the items people can get at Wandee Aisan Market. It’s a new Asian grocery store at 2786 Riverside Drive in the same plaza as Nutrition for Tomorrow.

It’s owned by a couple, Chatnarin Apirukanota and Nawarat Vibulrungsun, who have been dating for seven years and moved to Central Georgia from Texas about five months ago.

“We actually have a mix of like Thai products, Philippine, Vietnamese,” said Vibulrungsun.

“Soy sauce, vinegar, noodles, and a lot of snacks,” she said.

Vibulrungsun says the mochi ice cream is one of the market’s best sellers.

She says they were inspired to open this market in Macon so people can have a taste of home right in their backyards instead of having to drive across town for multicultural products.

“They don’t have a lot of Asian markets around here,” Vibulrungsun said. “So, they don’t have to go like to Atlanta to get some Asian stuff.”

She says business is going okay so far, but they’re looking forward to carrying more produce in the future to help meet the community’s demands.