North Macon Chick-fil-A reopens after being closed for renovations

Back in January of 2020, a spokesperson for Chick-fil-A Inc. said that the Chick-fil-A location on Tom Hill Sr. Boulevard would be closing in 2020 for remodeling 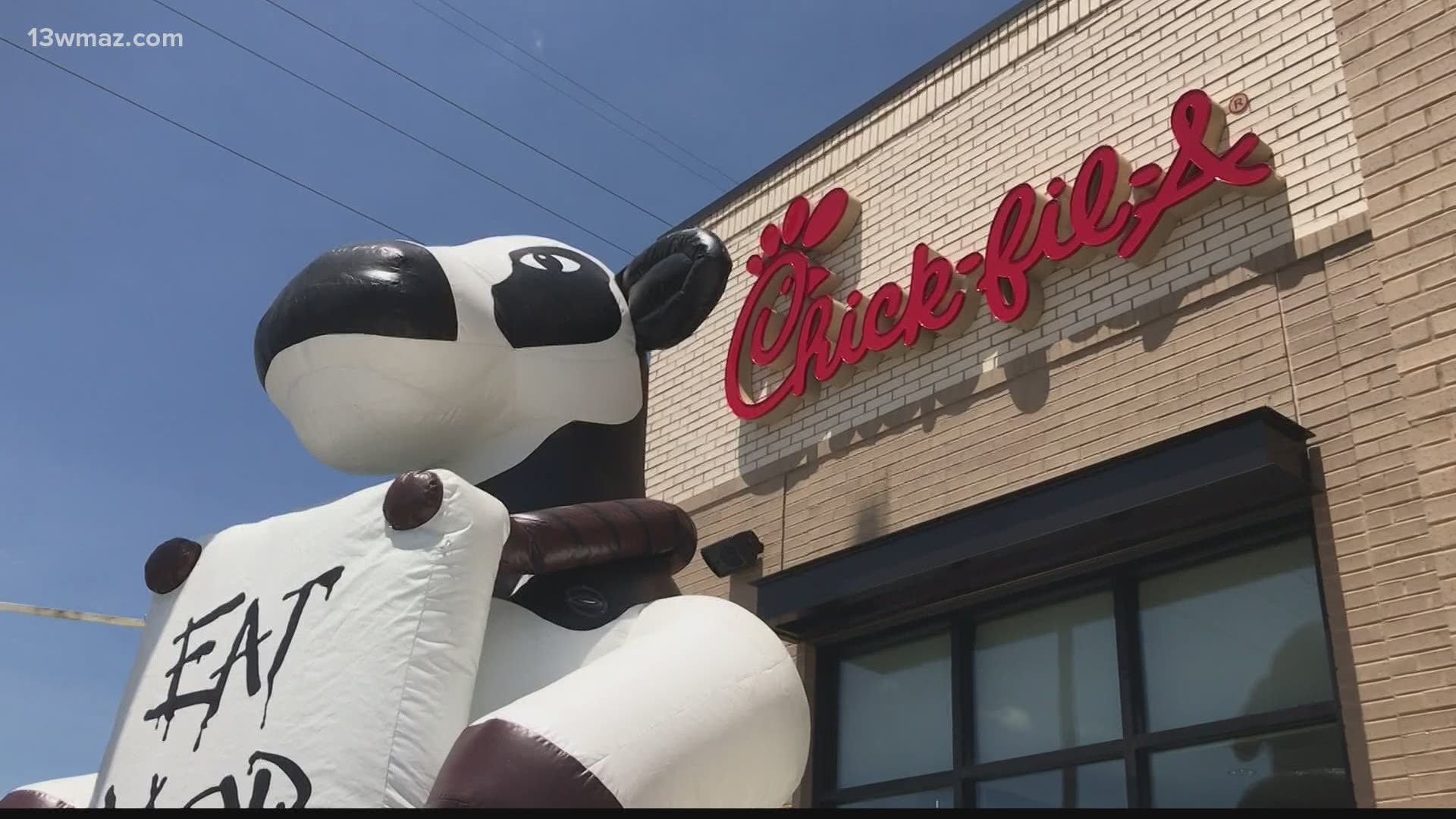 MACON, Ga. — You can go back to a popular north Macon restaurant just in time for lunch Tuesday.

The Chick-fil-A on Tom Hill Senior Boulevard reopened its doors with a new look.

It’s often said that a new year means change and growth, and that’s exactly what was in the cards for the Tom Hill Senior Boulevard fast food restaurant.

The location previously shut down for a total makeover, but he change took a bit longer than anticipated. Crews demolished the old building and built the new one.

Back in January of 2020, a spokesperson for Chick-fil-A Inc. said that the Chick-fil-A location on Tom Hill Sr. Boulevard would be closing in 2020 for a complete renovation and remodel.

In June of 2020, the renovation was moved back to 2021. The location is now operating and open. Right now, you'll have to wait a few days to eat inside. They're getting the team used to operating the drive-thru.

Owner-operator Divis Clark says the old building, built in 1989, was hampered by outdated equipment, an outdated kitchen floor plan, and a layout that forced patrons to cross through the drive-thru line to get inside.

The new building solves all those problems, but there is one special piece of the original building left.

"One thing that's special, I want everyone to pay attention when you come, the door to the right, I've got three brick right there. They're bricks from the old store so they stood there for 31 years. So it has original brick right there and we've added them to the new store," Clark said.

Clark says the bricks also feature the life verse of Chick-fil-A founder Truett Cathy from proverbs. It highlights the value of a good name and reputation over great wealth. 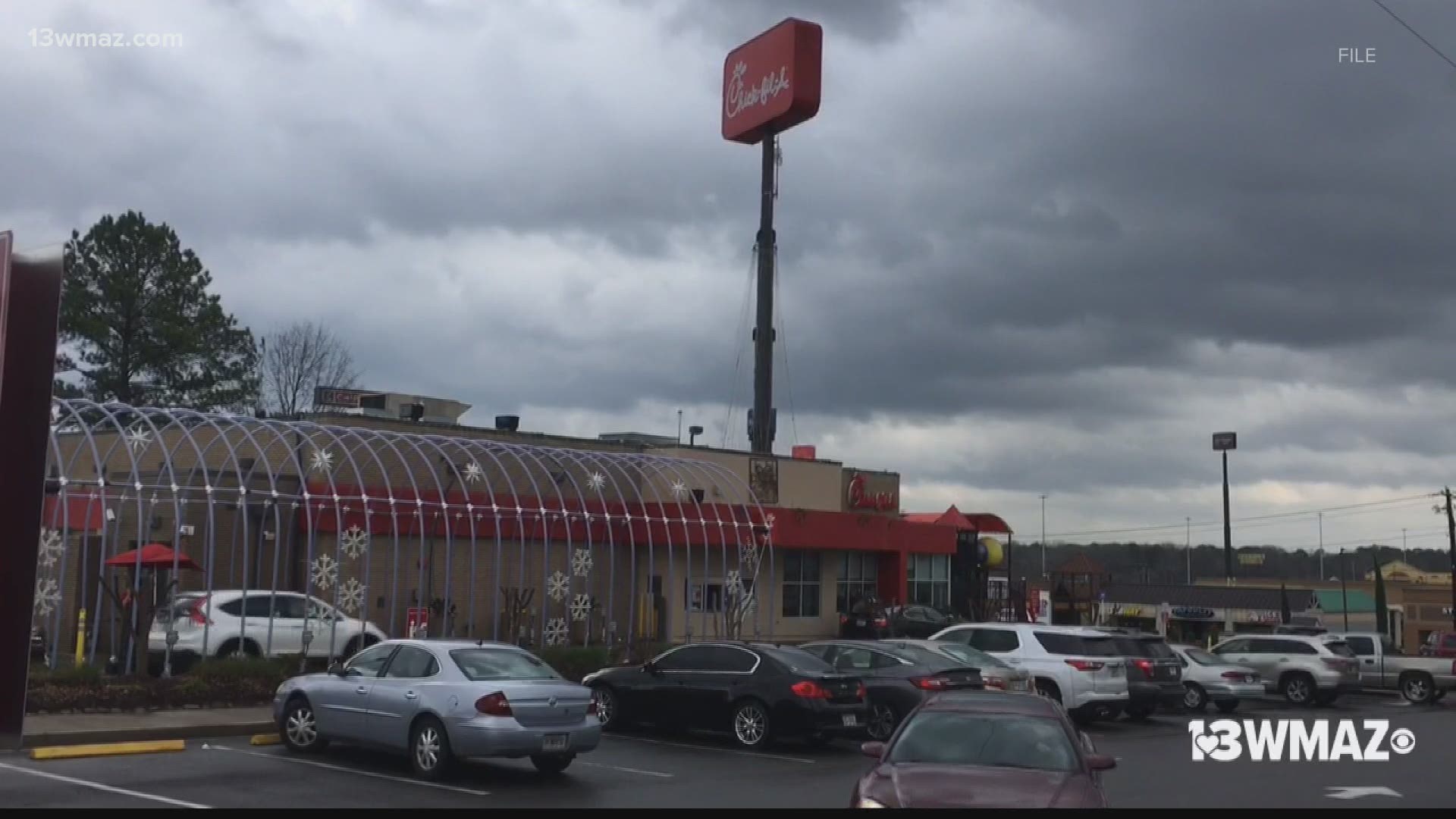