Chick-fil-A has the slowest but most popular drive-thru service during pandemic, study reveals

The restaurant landed a No. 1 ranking for accuracy, customer service, and taste - but not speed - in an annual study. 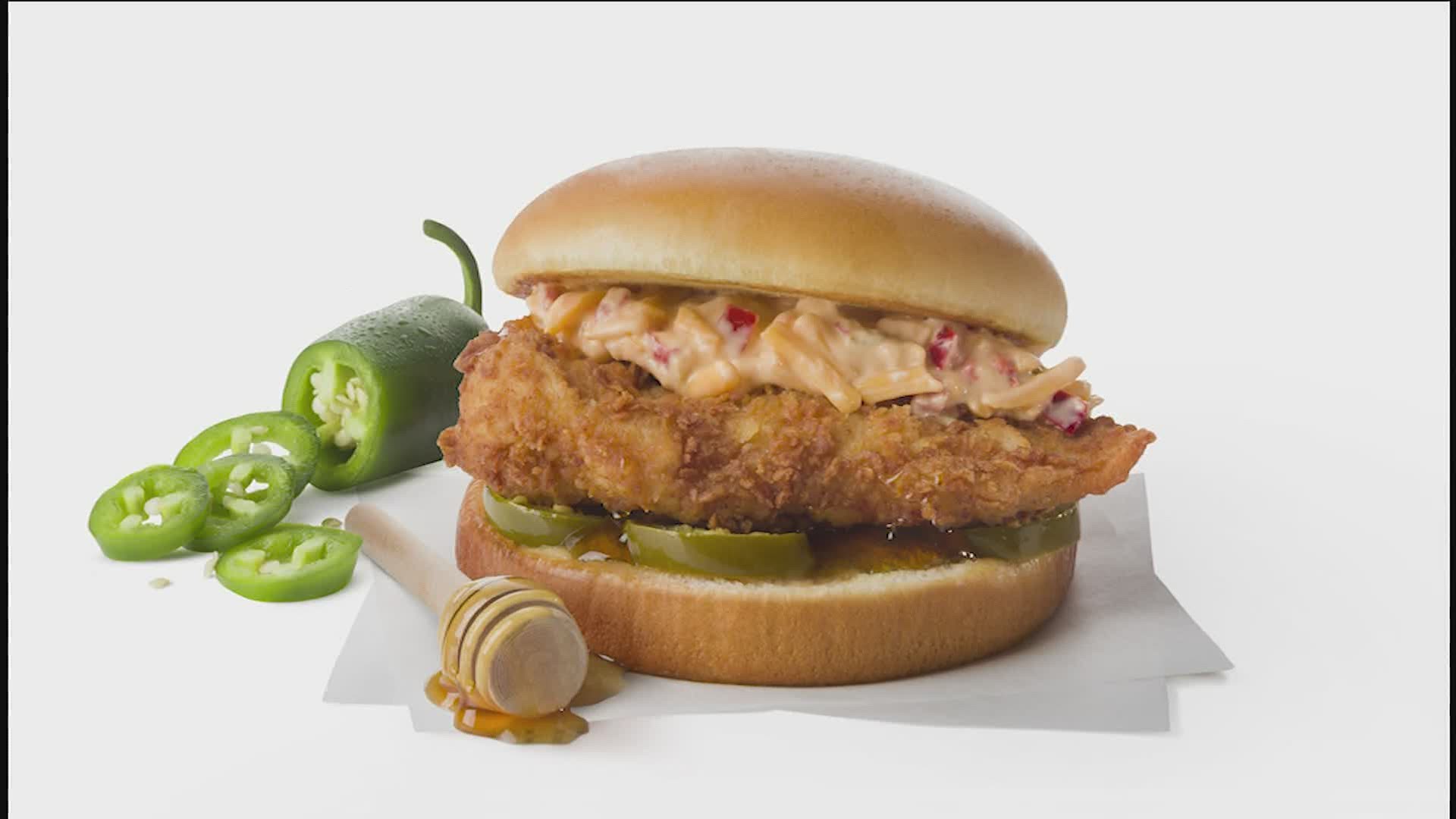 ATLANTA — Slow but steady wins the race, according to a new study that tested drive-thru services of some of the most popular fast food restaurants.

Chick-fil-A is reported to be the most popular drive-thru service, but also the slowest. The restaurant landed a  No. 1 ranking for accuracy, customer service, and taste - but not speed.

This information from comes from the Quick-Service Restaurant Drive-Thru study, an annual industry report released by market research company SeeLevel HX. The study examines drive-thru services nationwide. QSR has released this study for the past 10 years, according to Food & Wine.

The average cost for a meal is estimated at $6.83.

The review showed that masks are more prevalent than glove-wearing with employees. According to the study, if employees wore gloves, it was rare that a customer saw employees change them out

The study also examined when restaurants had a sign explaining/stating their goals for the safety of customers and employees at the order station. Eighty-seven percent of restaurants did not.

Locations in the Pacific region (AK, CA, HI, OR, WA) were most likely to showcase signage regarding safety precautions, while locations in the West North Central division (IA, KS, MN, MO, NE, SD) were the least likely.