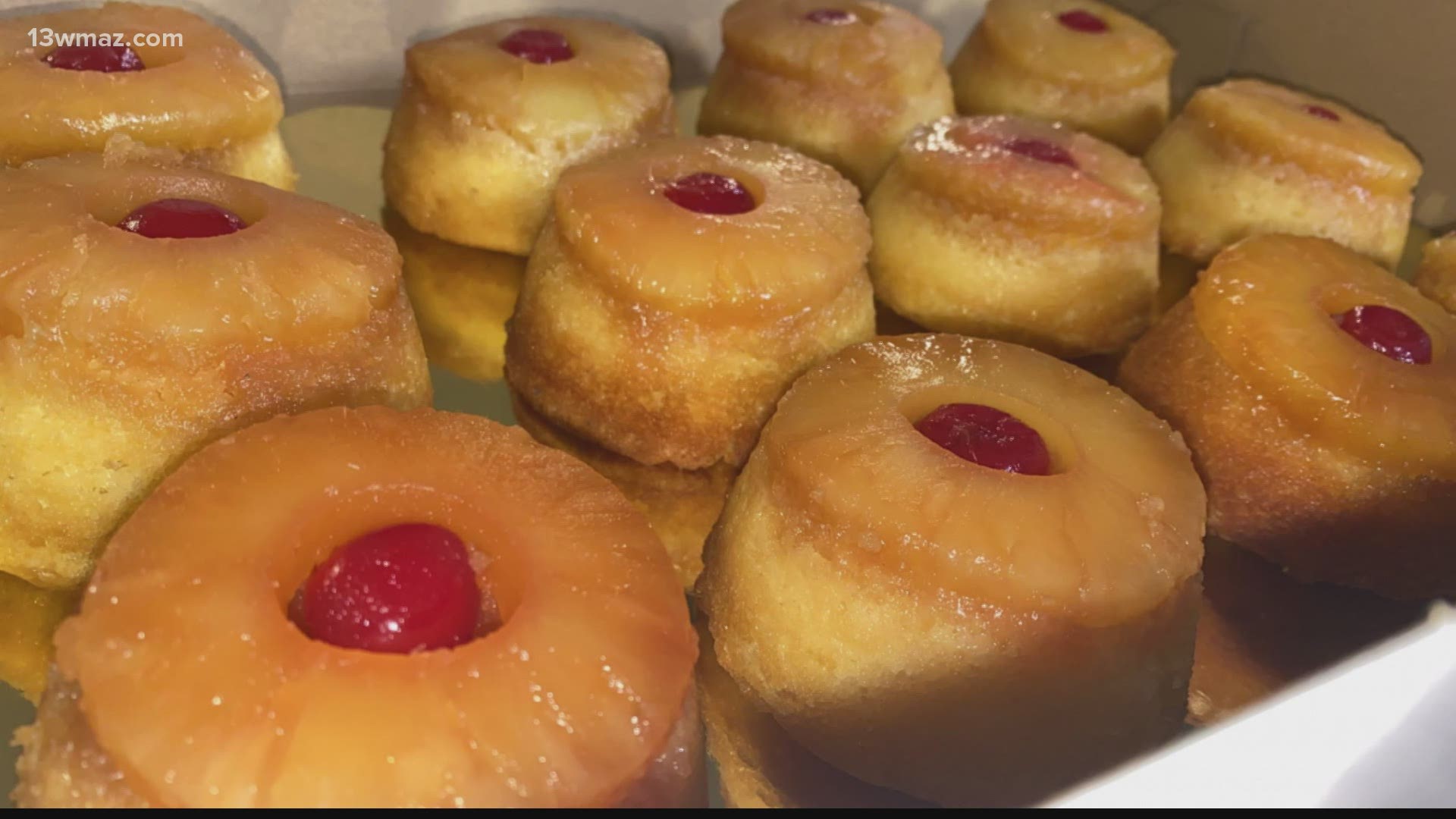 FORT VALLEY, Ga. — Fort Valley nurse and baker Courtney Coleman is putting her culinary skills to the test while competing in the Greatest Baker Contest.

The international, virtual competition invites bakers across the globe to compete in one of the largest online baking competition.

Coleman spends her days working as a nurse and her nights as a student in Helms College's culinary program.

Even though her schedule is busy, Coleman says that helping people is what makes her passion about the medical and culinary aspects of her life.

"I serve patients their medicine and I serve people food. I'm here to serve people," says Coleman. "I love to cook. Cooking for me is therapeutic."

After moving to Fort Valley from Pennsylvania earlier this year, Coleman says entering the competition gave her a social outlet that was missing due to the pandemic.

"It's fun because it gives me the opportunity to network with people," says Coleman. "It's my way of getting outside while being inside, so I get to show off my creative talents."

Coleman has already advanced to the second round of the contest, however to make it to the top, she needs as many votes as possible.

Visitors can stop by Coleman's Greatest Baker page to vote for her daily and donate to the No Kid Hungry Foundation.

Coleman says that if she were to win the Greatest Baker Contest, she'd use the money to continue her event planning business Elaborate Events.