Krispy Kreme said the doughnuts are available at participating stores in the U.S. from now until July 5. 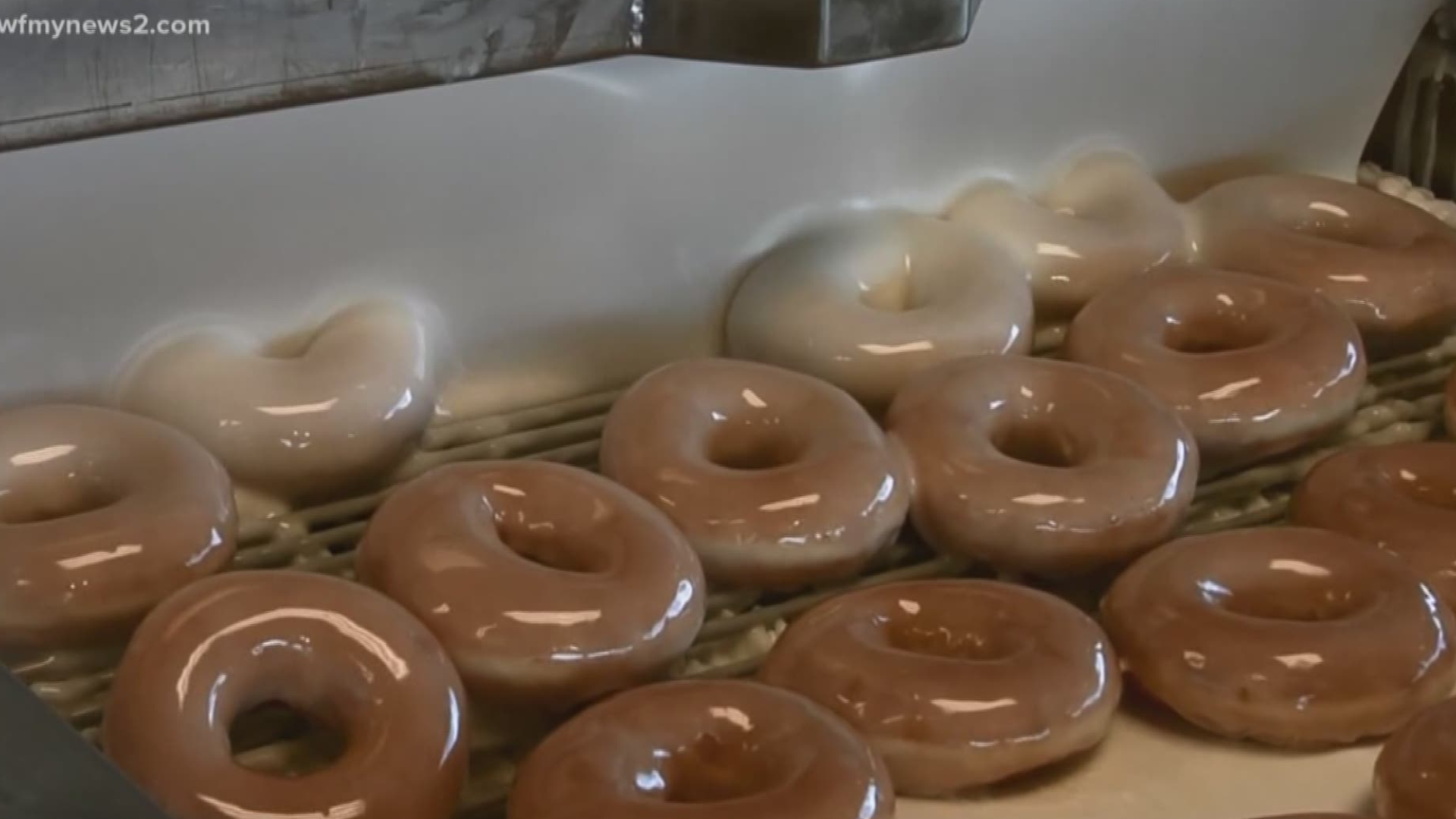 “We are celebrating the fourth of July with our new InDOUGHpendence Day Doughnuts,” Krispy Kreme said in a statement on its website. “This patriotic collection brings you land of the filled and home of the glazed sweetness.”

Krispy Kreme coined the doughnuts as the perfect addition to your fourth of July celebration as they come in a limited-edition “Patriotic Dozens” box, while supplies last.

The business said new flavors for the limited-time doughnuts include:

Strawberry Sparkler: An original filled doughnut with strawberries and kreme filling, dipped in red icing and topped with star sprinkles.

Krispy Kreme said the doughnuts are available at participating stores in the U.S. from now until July 5.