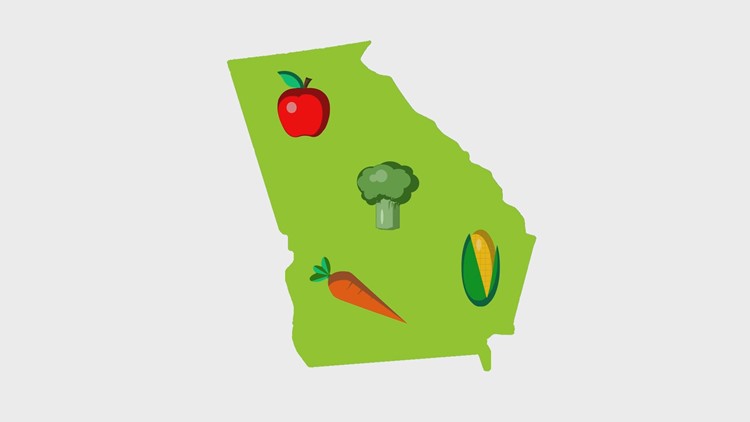 Macon Food Story, Chapter 7: What is a food desert?

Over the course of the next few months, Central Georgia's news leaders will be presenting a series of stories related to a topic everyone is familiar with -- food
Author: WMAZ Staff
Published: 12:14 PM EDT September 5, 2018
Updated: 2:12 PM EDT September 7, 2018

This story has been contributed by Georgia Public Broadcasting reporter Grant Blankenship.

In certain areas, people have a harder time getting healthy, nutritious food.

Usually found in impoverished communities, the United States Department of Agriculture (USDA) says a food desert is an area without access to fresh fruit, vegetables and other whole foods.

This is largely due to a lack of grocery stores, farmers markets and healthy food providers.

One of them is located in Roberta. When the only grocery store closed, people in Crawford County lost their one dependable source for fresh food.

Farmers from around the county stepped in to pick up the slack.

Donald Holder of Cross Cut Farms says he started farming when he was just 10 years old.

"I've been farming all my life part-time at least and run heavy equipment and that's about it as far as work," he explained.

Margaret Holder says she's been farming since she met Donald.

"I work for a CPA firm for my regular job," she said. "Altogether, with all the vegetables it's between five and six acres. Tomatoes, okra, peas and well we had squash, but they're gone now - fixin' to plant some more squash."

The Holders say when Piggly Wiggly was still around in their area, they sold directly to the store.