MUNCH MADNESS | Meet the youngest restaurant on the bracket

Several restaurants still in the running have been around for way less time than other competitors. 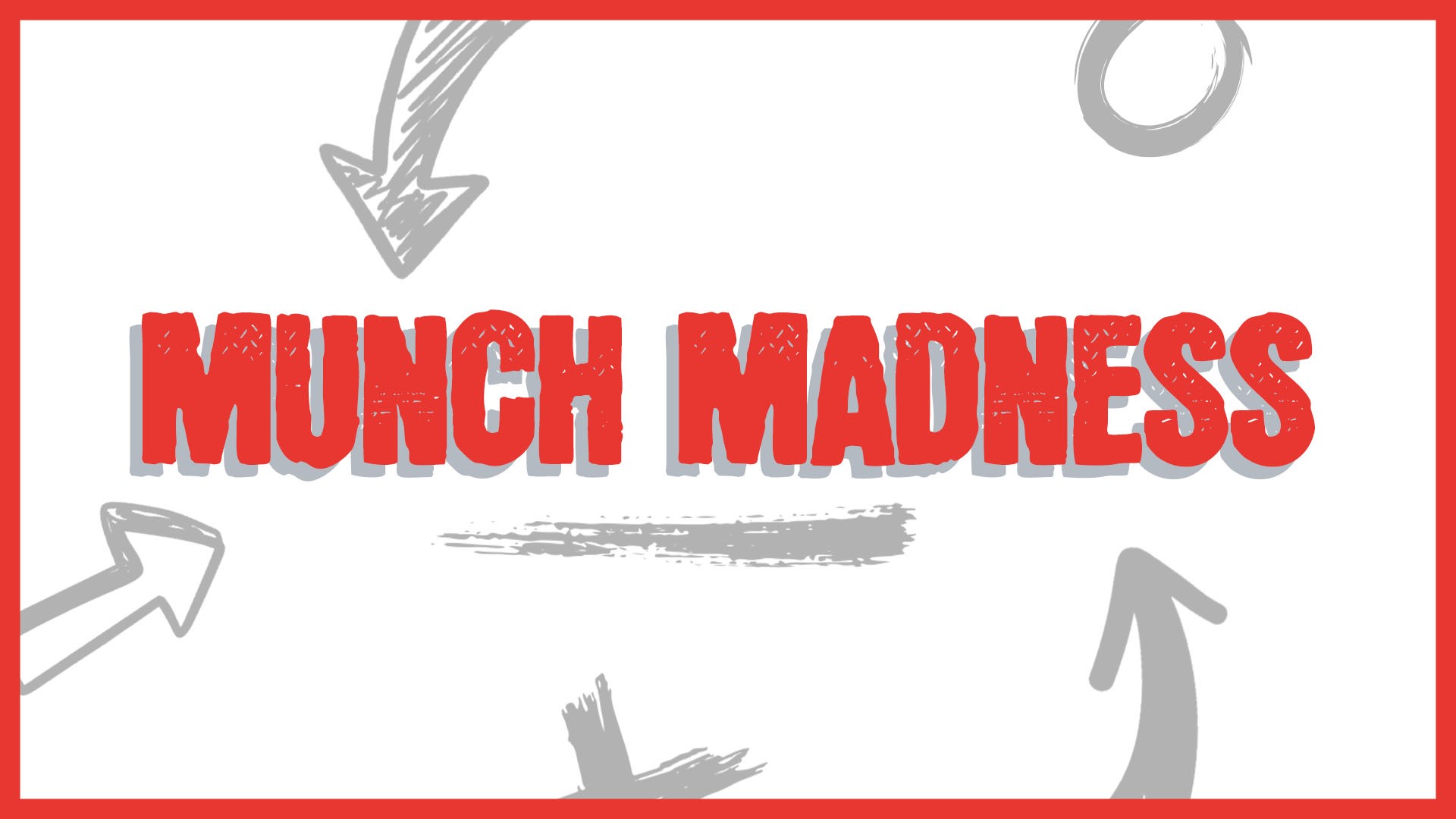 There are hundreds of restaurants in Central Georgia – locally owned, unique establishments.

While college basketball teams compete over the next few weeks in the NCAA Tournament for a national title, the Macon Food Story is putting some skin in the game.

We want YOU to help us decide which restaurant takes the top spot in Central Georgia… and we’re calling it Munch Madness.

We selected 64 restaurants across eight different categories and seeded them out into a bracket: BBQ, burgers and dawgs, desserts, international, meat and three, pizza, seafood and upscale dining.

RELATED: MUNCH MADNESS | Meet some of the snubs from the competition

Over the next three or so weeks, you’ll have the opportunity to vote online for your favorite for several rounds as we go from 32, down to 16, 8, 4, Top 2 and ultimately the winner on April 8.

Your voting in this round will choose the champions for each of our 8 food categories as we move toward finding your favorite spot.

Along the bracket are many culinary heavyweights, many with at least 20 years of business under their belts.

One exception? Kudzu Seafood. They're up against Jim Shaw's, also in Macon.

After starting as a caterer, Kudzu opened its doors as a restaurant just four years ago. Their owner says their quick success is no accident.

"We had catered for approximately 10 years and then actually sold the catering business a couple of years ago so we could continue expanding the restaurant," said owner Lee Clack.

Now to give you an idea of the number of veteran spots left on the board after Kudzu; Bearfoot and Greek Corner Pizza, which are less than 10-years-old, the next youngest is El Bronco at 19 years.

Voting in this round is just wrapping up. The winners of each category will be announced Friday along with voting for round 4.