Christian's will open on Bass Road next week. 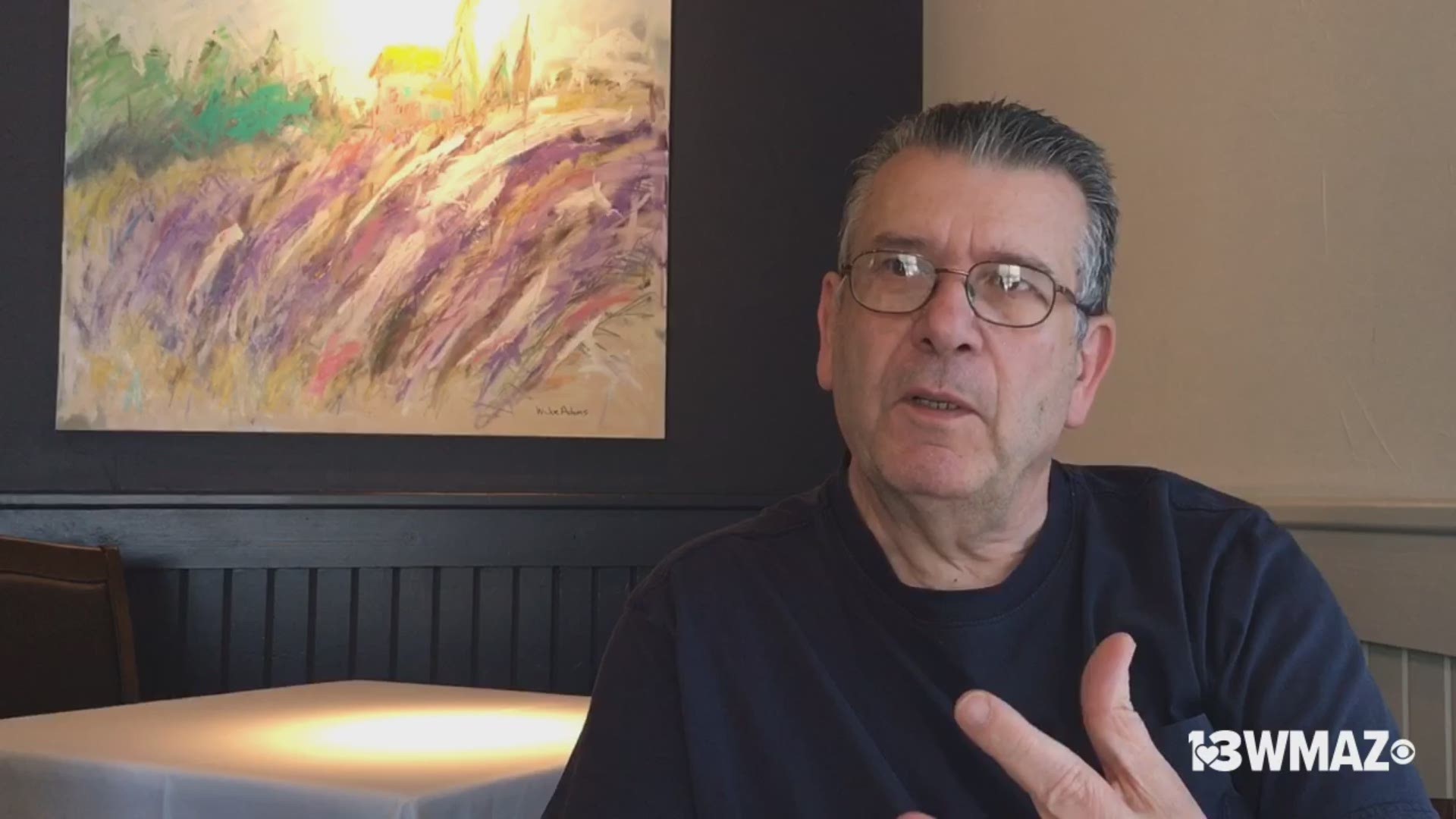 MACON, Georgia — An upscale restaurant will open on Bass Road in north Macon next week.

Owner and well-known Macon chef Christian Losito says he plans to officially open the restaurant on May 1, which is next Wednesday.

He says the location has been vacant for about a year and a half, however he was impressed with the location, and has worked with a designer to make the restaurant elegant and upscale. "It's going to be an upscale, fine cuisine with a French touch," he added.

"I do ostrich, and Venison...veal chop," he said about what folks can expect to see on menu. "I know those items are available at some other restaurants, but I want to them my way, and I think people have always been very pleased with what I do."

Losito owned The Back Burner Restaurant on Ingleside Avenue from the time he opened it in 1997 until he decided to sell in 2015. Since then, he's worked as a chef over at John-Wesley Villas in Macon.

Christian's is located at 1593 Bass Road across from Bass Pro Shops and Zaxby's.