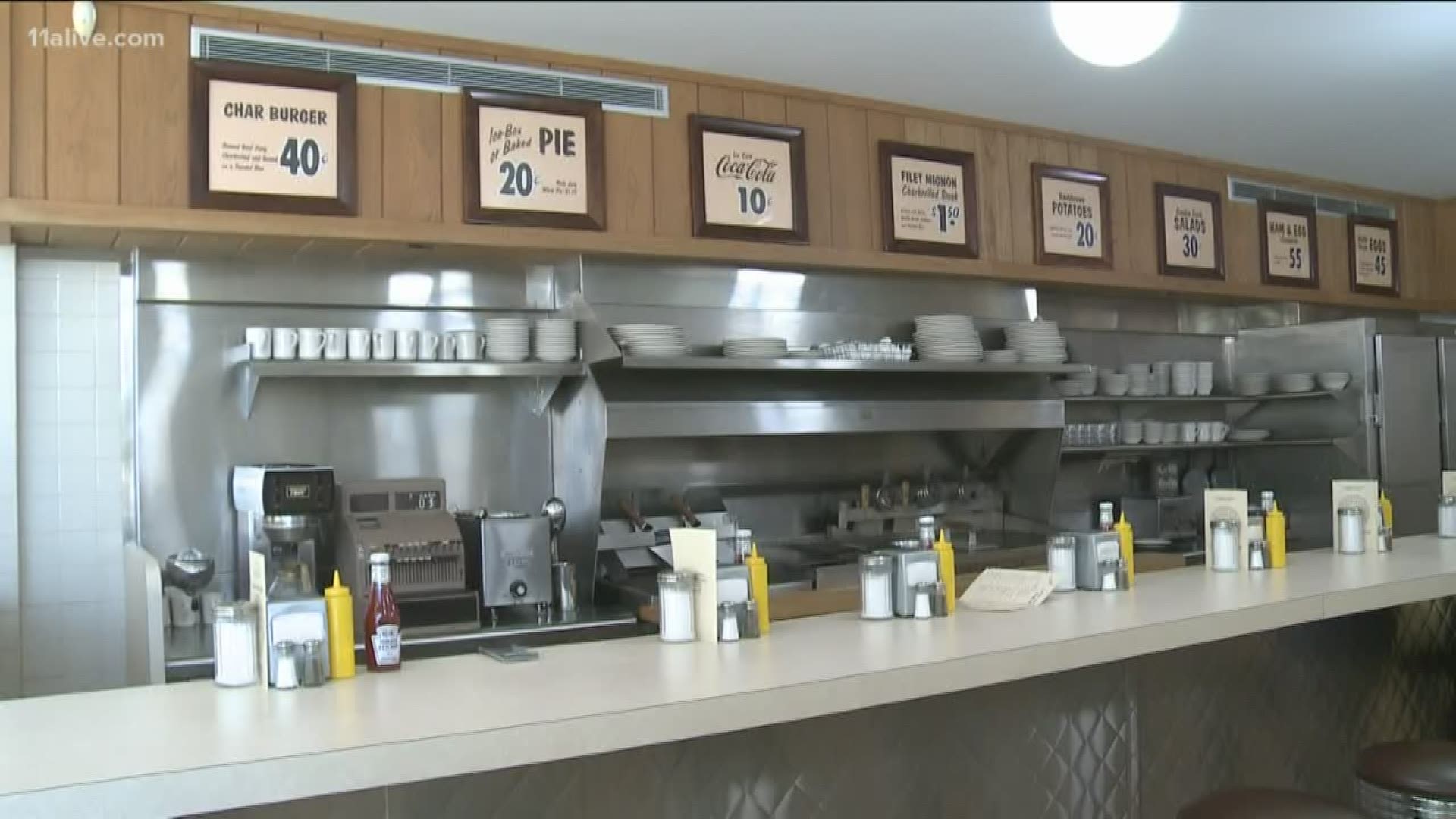 ATLANTA — On this day 66 years ago, someone strolled into a little diner that had just opened in Avondale Estates and ate the very first Waffle House waffle.

Arguably Georgia's most beloved an respected institution, Waffle House served its first waffle on Sept. 5, 1955. Since then they've served - well, there's no official count, but it's a lot of waffles.

That original restaurant is now actually a small museum, though it's been closed during the pandemic.

🎉 66 years ago today, the first Waffle House was opened in Avondale Estates, GA!

🧇 Celebrate with us during National #WaffleWeek and watch for ways to WIN Waffle House Gift Cards and other fun prizes! pic.twitter.com/laHgVyzlfS

According to the official Waffle House history, it all started with neighbors Joe Rogers Sr. and Tom Forkner, who wanted to "open a 24-hour, sit-down restaurant for their friends and neighbors, focused on people on both sides of the counter."

"As this movement began to expand, new restaurants were built in Georgia as well as neighboring states, and the 'Yellow Sign' soon became a familiar landmark along city streets and interstate highways across the country," the story goes. "But more than that, Waffle House has always been about the people Joe and Tom cared about in 1955 – our Associates and Customers.  Waffle House was founded on the principals of providing the friendliest service in town, while also offering the opportunity for rewarding and quality careers."

Now 66 years later, there are 1,900 locations in 25 states, spreading the Waffle House love far and wide.