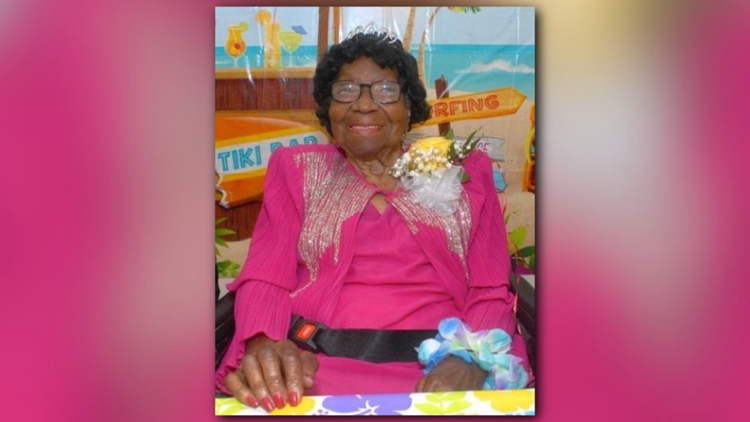 Murphy was born in North Carolina back on July 6, 1905 -- making her the oldest living person in the U.S.

Murphy's age has been validated by the Gerontology Research Group, and she currently lives in Harlem, New York.

Murphy is credited for raising her two kids by herself after her husband passed away at an early age. Her daughter, Rose Green, describes her as a “gift from God."