Here's the 'Good News' that happened in Central Georgia: June 9-15 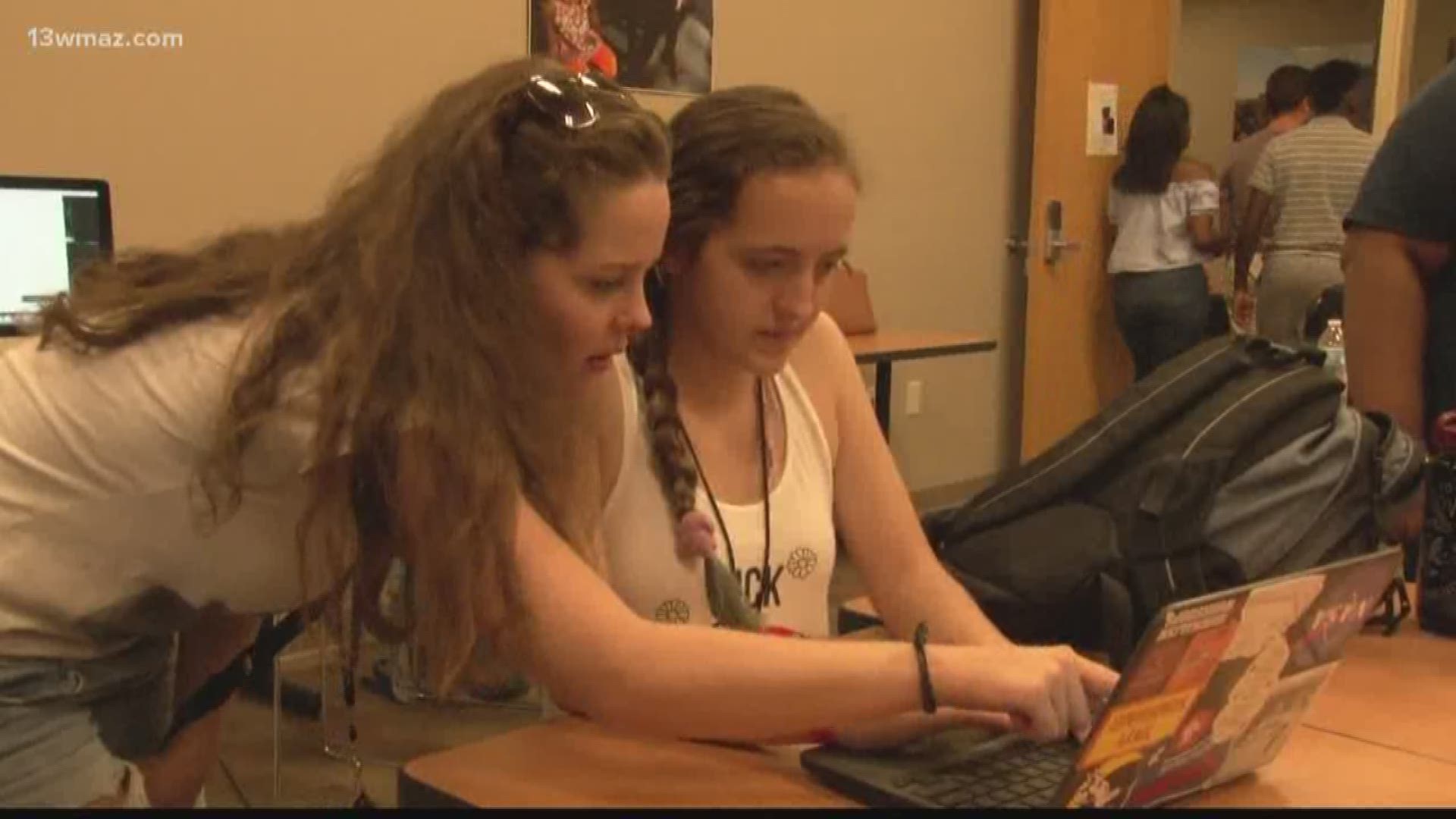 For the last two weeks, Lakeshia Cleveland-Burney has made sandwiches, drinks, and snacks for homeless people in Central City Park in Macon.

2. 'Don't give up on yourself:' Central Georgia West Point grad on being in viral photo

A photo snapped days before West Point Academy's graduation gained national attention, and one of Central Georgia's own was there for the photo-op.

Pilar Lowden has been leading her dancers for years, but this weekend, they got a special opportunity.

A nonprofit awarded Houston County Schools nearly $400,000 to fund their Second Step program for their students.

The Eagles reached their fundraising goal thanks to a donation made by the Roberta Police Department.

At 30 weeks pregnant, Emory Maddox decided she wanted to bring Noelani Brown into this world the old-fashioned way--by having a natural child birth.

Stephanie Pierson set up a mock studio at her home to practice for the show.

9. 'We have a lot of togetherness:' Smarr community paints town's history on mural

The town came together to create a mural, where each detail carries a special meaning.

Vet centers were established back in 1979 to help veterans transition back into civilian life.

Lakeshia Cleveland-Burney has been feeding the homeless nearly every day for the last two weeks, but she's gone the extra mile for one man.