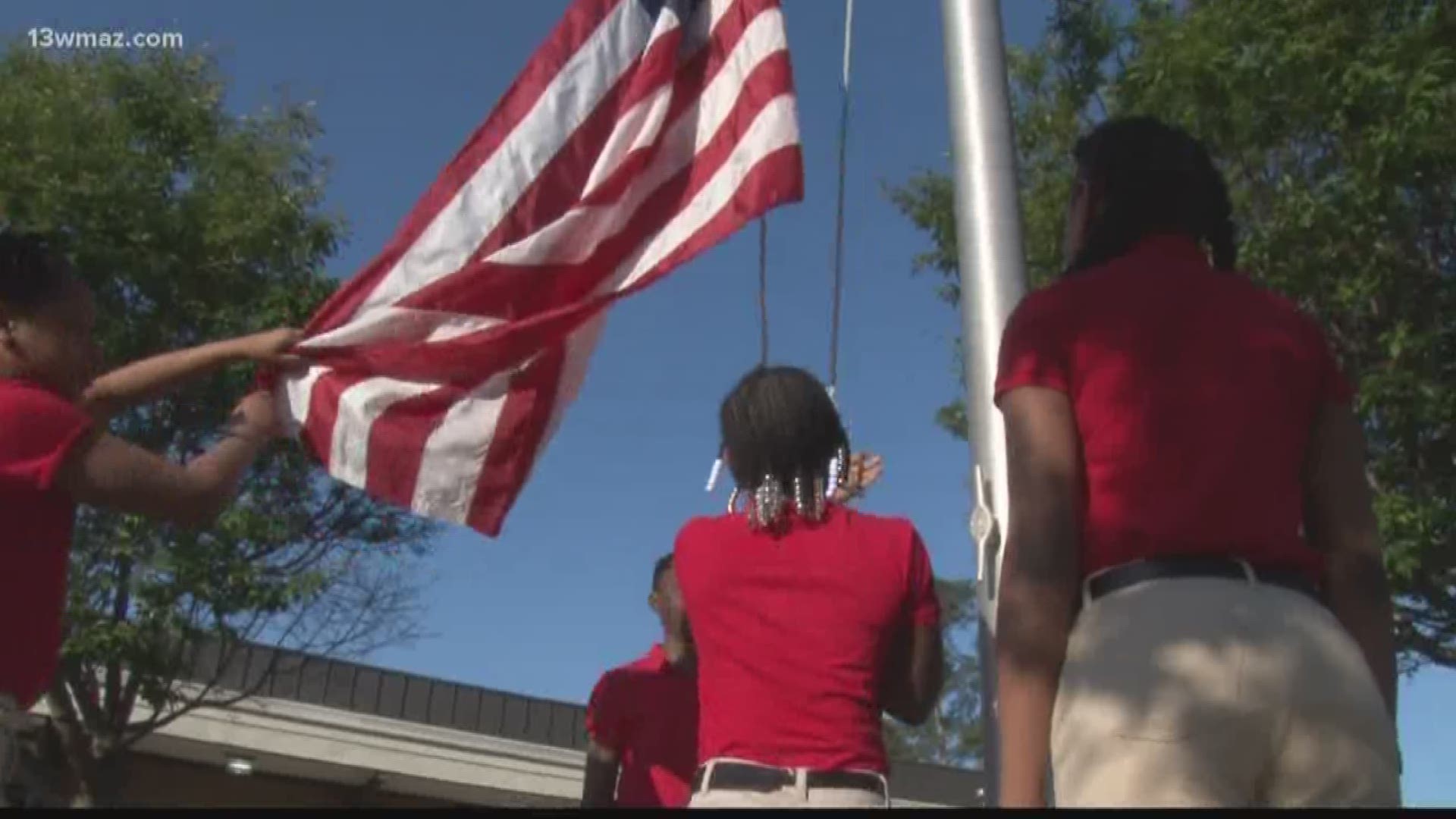 'Team Extendosocket' beat out 18 Georgia colleges to come out on top with the $25,000 prize.

2. 'It's a memory people cherish:' Central Georgia reacts to fireball in the sky

The American Meteor Society reported a fireball sighting on their website around the southeast United States Thursday morning.

They lost nearly all of their material possessions in an electrical fire, but say their love for each other is irreplaceable.

4. Georgia teachers to get raises thanks to 2020 state budget

Georgia's certified teachers and employees will get an extra $3,000 added to their salaries.

First Baptist Pastor Hambric Brooks says they got the idea because the church realized nutritious meals aren't easily accessible to people in need.

7. After two decades, the rodeo returns to Washington County

Event organizers say it's sure to be fun for the whole family.

On Saturday, some of Central Georgia's firefighters climbed 110 flights of stairs--the same amount some of their fallen brothers and sisters had to climb on 9/11.