After one visit to a Central Georgia Subway, one customer's Facebook post rallied support around a deaf woman who works at the restaurant. 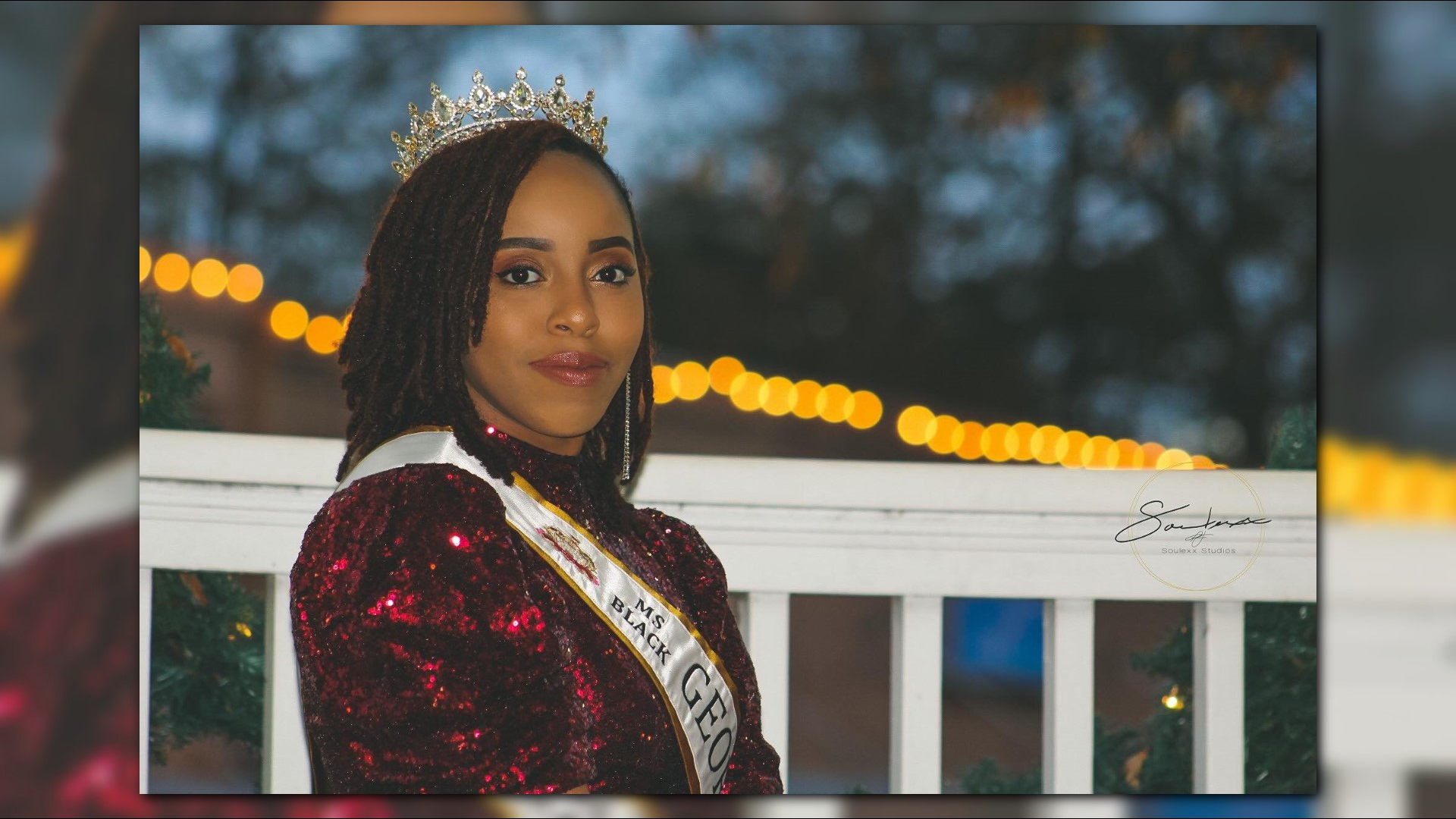 Stripling started working at the Subway on Commercial Heights Boulevard last October. Since then, they've put up a sign notifying customers that she's deaf.

Through an interpreter, the 31-year-old says she's been deaf since she was a little girl.

"My mom said I would talk and sing all the time and when I was four, I just lost my hearing. We have no idea why. No health reason, I wasn't sick or anything," she says.

Stripling says she loves her job, and it wasn't until earlier this month that customer Caroline Pettis spoke up after one of her Subway visits.

"On a couple of occasions, I saw people being rude to her and she's just trying to do her job," Pettis said.

Pettis decided to post it in the Peach County Discussion Facebook group, and dozens of people flooded the comments showing their support.

Pettis says she didn't expect all the responses, but it's allowed her to get to know Sharia and her family.

"In today's society, you don't find as many young people who are as kind and compassionate as she is and actually works hard," she said.

Sharia says she's competed in pageants since college, including winning Miss Black and Gold and Miss Deaf Georgia in 2013.

"I've set my goals and I've accomplished many of them, pageants. I just feel like I can do anything. Deaf people have the ability to do anything they want to do. Just dream, set up a goal, and go for it," Stripling said.

Sharia says she plans to continue competing in pageants and her next one is coming up this summer.

She also says she wants to become a professional dancer, a cosmetologist, and eventually own her own business.